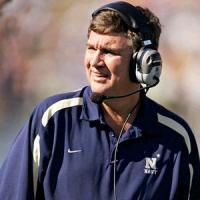 See the gallery for quotes by Paul Johnson. You can to use those 8 images of quotes as a desktop wallpapers. 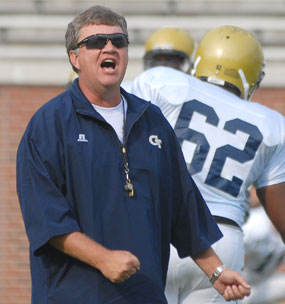 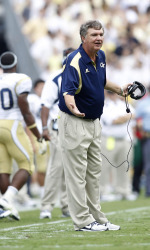 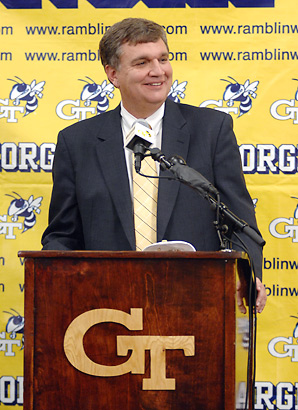 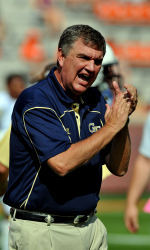 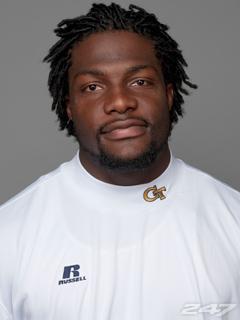 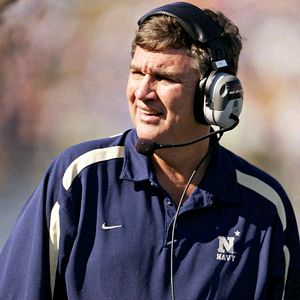 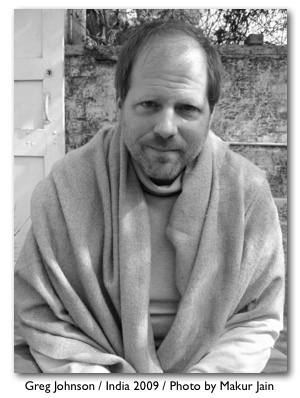 Is there any possibility of giving international air travel, which we all need and use and hate, a touch of glamour, or even of reliable, soulless efficiency? I suspect future historians will puzzle over our failure. But by then, of course, we shall be in the age of mass space travel, with its fresh and unimaginable crop of horrors.

It would be wrong to say I enjoy having rows, because that would be un-Christian. If people attack me, then I respond, or if they do very wicked things. Then they must be brought to book.

Like many physical diseases, anti-Semitism is highly infectious, and can become endemic in certain localities and societies. Though a disease of the mind, it is by no means confined to weak, feeble, or commonplace intellects; as history sadly records, its carriers have included men and women of otherwise powerful and subtle thoughts.

Margaret Thatcher had more impact on the world than any woman ruler since Catherine the Great of Russia. Not only did she turn around - decisively - the British economy in the 1980s, she also saw her methods copied in more than 50 countries.

Marxism, Freudianism, global warming. These are proof - of which history offers so many examples - that people can be suckers on a grand scale. To their fanatical followers they are a substitute for religion. Global warming, in particular, is a creed, a faith, a dogma that has little to do with science.

Mr. Obama would be a disheartening president even during a super boom, with his grim demeanor and empty rhetoric, as well as his obvious hatred of business bravado.

One of the marvelous things about Churchill is that whatever he was doing, whether fighting or arguing or despairing or bouncing about full of energy, jokes are never far away.

The freedom enjoyed in Western society under the rule of law and constitutional government explains both the quality of its civilization and its wealth.

The idea that human beings have changed and are changing the basic climate system of the Earth through their industrial activities and burning of fossil fuels - the essence of the Greens' theory of global warming - has about as much basis in science as Marxism and Freudianism.

The image of the scientist who puts the pursuit of truth before anything else has been shattered and replaced by a man on the make or a quasi-religious enthusiast who wants to prove his case at any cost. Science is becoming the tool of campaigning warfare, in which truth is the first casualty.

The most intimidating world leader was Lyndon Johnson, who became U.S. President when John Kennedy was assassinated. He exulted in this power and liked to inspire fear.

The only thing to be said for air travel is speed. It makes possible travel on a scale unimaginable before our present age. Between the ages of 20 and four-score I visited every country in Europe, all save two in Latin America, ditto in Africa, and most of Asia, not counting eight trips to Australia and 60 to the United States - all by air.

The planet Earth, though not threatened with destruction by man-made global warming, is by no means indestructible. There are many unpredictable events within our solar system, and still more outside it, that could make Earth uninhabitable by humans.

The United States is a concept that works very well, even in bad times. But that's no reason to think its structure can be superimposed with success on any other part of the world, particularly when times are terrible.

The whole world depends on America ultimately, particularly Britain. And also, I love America - a marvelous country. But in a sense I don't worry about America because I think America has such huge strengths - particularly its freedom of thought and expression - that it's going to survive as a top nation for the foreseeable future.

Those who buy in to global warming wish to drastically curb human economic and industrial activities, regardless of the consequences for people, especially the poor.

What strikes the historian surveying anti-Semitism worldwide over more than two millennia is its fundamental irrationality. It seems to make no sense, any more than malaria or meningitis makes sense.

Where the quest for knowledge is relatively, and now almost absolutely, unrestrained, the public benefit will be great, especially where the certainty of the law ensures that knowledge is rewarded. This is exactly the combination that is the foundation of wealth-creation.

A capitalist economy hums when leading businessmen are bubbling with animal spirits and are prepared to sink their money into risky ventures.

As a child I found railroad stations exciting, mysterious, and even beautiful, as indeed they often were.

Courage is the essential element in any great public man or woman.

Democracy has many enemies, and the terrorist is only one of them.

Euphemism is a human device to conceal the horrors of reality.

Global warming, like Marxism, is a political theory of actions, demanding compliance with its rules.

Human beings are infinitely worth studying, especially the peculiarities that often go along with outstanding gifts.

Much more quotes by Paul Johnson below the page.

Tags: Great, Her, She

I very much wanted to be editor of the 'New Statesman!' But I never wanted to be prime minister, except maybe as a little boy.

Long periods of recession, which tend to be self-perpetuating, are usually ended by war, or by preparations for it.

Next to courage, willpower is the most important thing in politics.

The most evil person I ever met was a toss-up between Pablo Picasso and the publisher-crook Robert Maxwell.

To many, Heathrow in August is a paradigm of Hell.

When people talk about political correctness, the only element of any value is good manners.

At some time in their careers, most good historians itch to write a history of the world, endeavor to discover what makes humanity the most destructive and creative of species.

Germany's Angela Merkel exudes an atmosphere of elderly exhaustion and pooped-out pessimism. Britain's David Cameron, though by nature exuberant, feels he has to look and sound glum. And France's leader, Francois Hollande, seems determined to drive every successful businessman out of the country.

I very much wanted to live in Paris when I was in the army, and I was quite determined to. I could have become a dress designer: Dior was willing to take me on as an assistant, but he did not have an immediate vacancy.

I was very fond of Princess Diana. She used to have me over to lunch to ask my advice. I'd give her good advice, and she'd say: 'I entirely agree. Paul, you're so right.' Then she'd go and do the opposite.

If anti-Semitism is a variety of racism, it is a most peculiar variety, with many unique characteristics. In my view as a historian, it is so peculiar that it deserves to be placed in a quite different category. I would call it an intellectual disease, a disease of the mind, extremely infectious and massively destructive.

In all its myriad manifestations, the language of anti-Semitism through the ages is a dictionary of non-sequiturs and antonyms, a thesaurus of illogic and inconsistency.

In the long term, it is desirable that the human race, faced with the prospect of extinction on Earth, should prepare an escape route for itself to another inhabitable planet.

In the past, the U.S. has shown its capacity to reinvent its gifts for leadership. During the 1970s, in the aftermath of the Nixon abdication and the Ford and Carter presidencies, the whole nation peered into the abyss, was horrified by what it saw and elected Ronald Reagan as president, which began a national resurgence.

Indeed it is the protean ability of Western civilization to be self-critical and self-correcting - not only in producing wealth but over the whole range of human activities - that constitutes its most decisive superiority over any of its rivals.

Indeed, the study of universities and the great men and women who have attended them leads me to think that the best of these schools are characterized not so much by what they teach and how they teach it but by the extent they provide opportunities and encouragement for students to teach themselves.