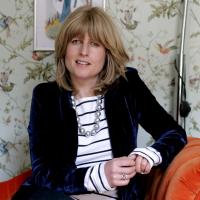 See the gallery for quotes by Rachel Johnson. You can to use those 8 images of quotes as a desktop wallpapers. 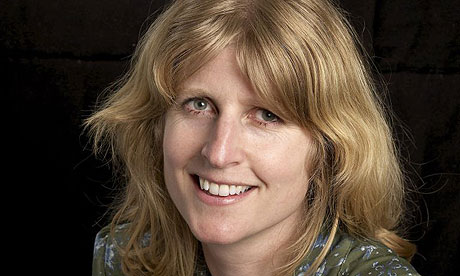 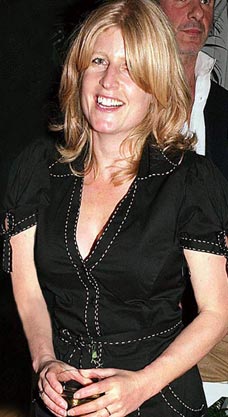 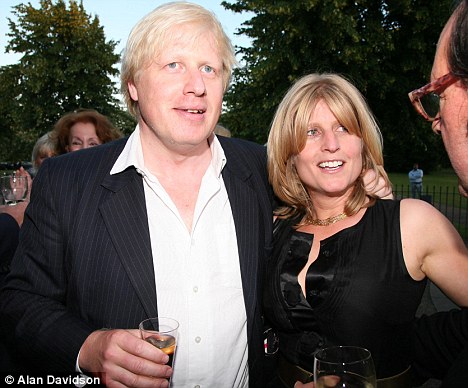 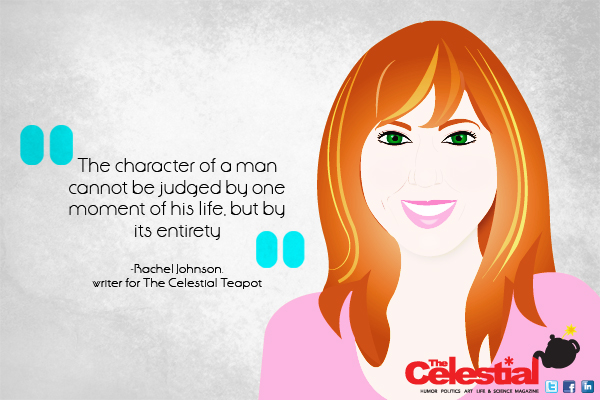 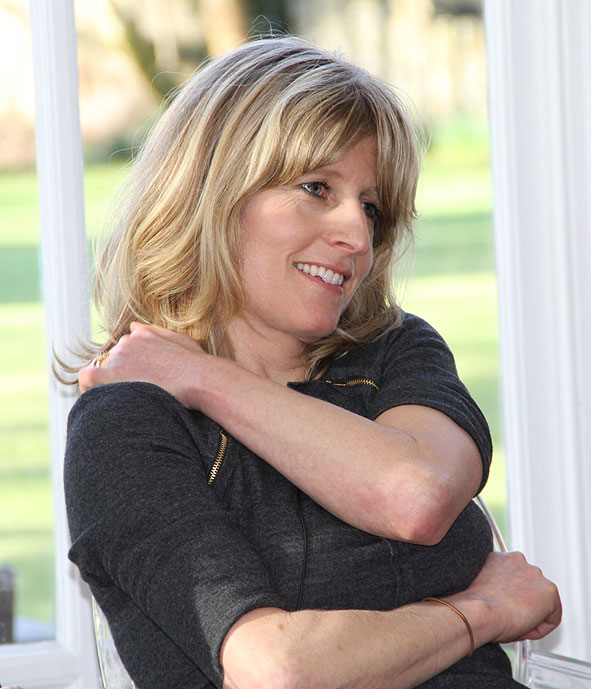 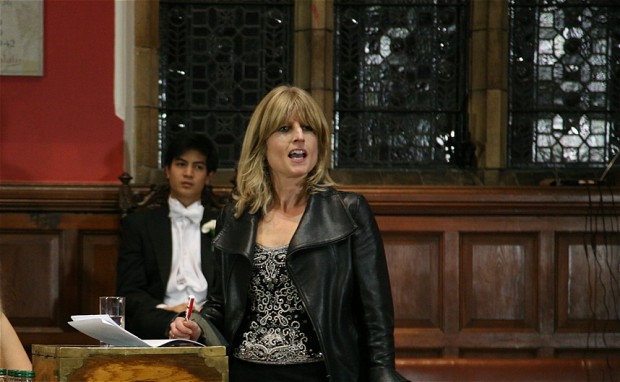 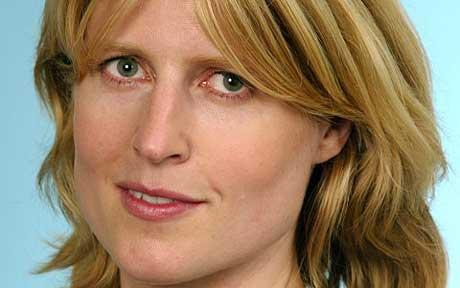 It's often discouraging sitting working at home, wondering whether to put the heating on, answering the doorbell to the gas board, feeling it's all utterly pointless.

Our parents provided us with the essentials, then got on with their own lives. Which makes me realise that my parents were brilliant, not for what they did, but more for what they didn't do.

The reason we all need a mutton alert, which needs constant testing, like smoke alarms, is because there is really no such thing as age-appropriate dressing any longer, as I know because my wardrobe is interchangeable with my daughter's.

With so many forty- and fifty something mums and dads in Converse stalking the streets, I can see why there's a slew of books about the menopause and middle age, the most recent addition being David Bainbridge's plucky, glass-half-full meditation or, as he calls it, 'natural history.'

Being boring is just wrong, isn't it? You wouldn't have got anywhere being boring.

I want 'The Lady' magazine to be restored to its traditional place in the pantheon of weekly magazines.

I went freelance in 1996 and my children are now teenagers and it seemed right.

I'd like to see women get on to boards and run companies despite the fact that men occupy the citadels of power.

If there's anything worse than being 16, it's having parents visibly reliving their own teenage years in your anguished presence.

If you tell the truth you get into trouble, and that's why politicians are extremely dull.

In Germany, salads are assemblies of ham and mayonnaise, not trendy tossed leaves.

It's very hard to self-motivate without someone standing over you snarling, ready to hurl the chalk at your head at the slightest slackening.

Of course I'm naughty. I've always had to compete for attention, you see.

'The Lady' is a piddling little magazine that no one cares about or buys.

There was a time when no difficult subjects were ever aired in the 'Lady', and sadly, life isn't like that.

When I'm called unkind... that really cuts to the quick. You can say anything else that you like about me.

Without my Johnson trademark mop of yellow hair, I think I would be nothing.

Being blonde means people decide on sight that you are much prettier and nicer than you really are, just as Americans automatically add 10 points to someone's IQ when they hear an English accent. Fact.

Don't worry about never having time to write. Just write what you can in the time you do have and give yourself a big clap on the back, followed by a double latte and a blueberry muffin.

Tags: Give, Time, Yourself

English people are famous for never speaking out but only saying what they really feel about you behind your back. Americans believe the shortest distance between two points is a straight line. I like exploring those, er, differences in national snippiness.

I am a total coffee snob and bore. If anyone makes the mistake of offering me 'a coffee' they tend to regret it - I'm worse than Mariah Carey, and the hot milk rider is completely non-negotiable.

I do not think that having children - I have three teenagers - keeps you young. The reverse. It thrusts you into a full-frontal confrontation with your own all-too-obvious maturity.

Much more quotes by Rachel Johnson below the page.

I love writing journalism because it's all over in two hours and comes straight off the top of the head. Writing novels is soooooo much harder. It's the hardest thing I've ever done.

I talk to bankers, distributors, marketing people. I used to sit at home in my tracksuit bottoms, and the real excitement of my day would be going out to get a copy of 'Private Eye' and a latte.

I think everyone can recognize the one-upmanship and the competition that go on wherever you are, especially among groups where the women don't have to hold down office jobs and instead get in a total snit about who won the longest carrot contest or took first prize for summer chutney in the August fete.

I'm worried about looking like a bad person when, in fact, I try to be a good person. I don't like the public image that I've been dressed with and it worries me.