See the gallery for quotes by Paul Ricoeur. You can to use those 8 images of quotes as a desktop wallpapers. 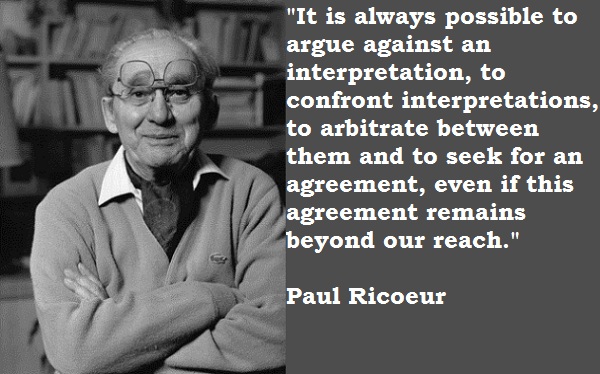 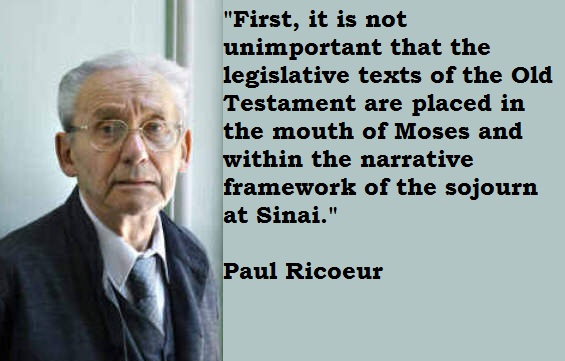 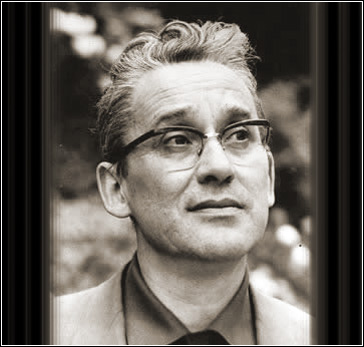 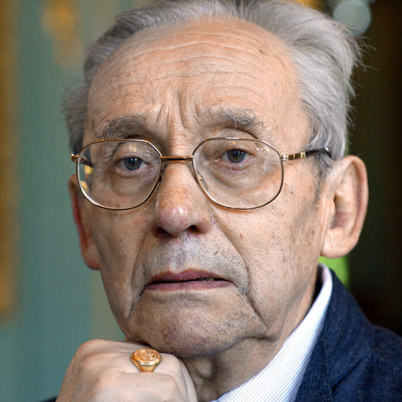 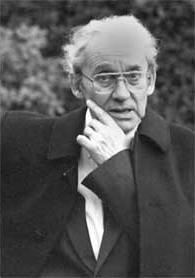 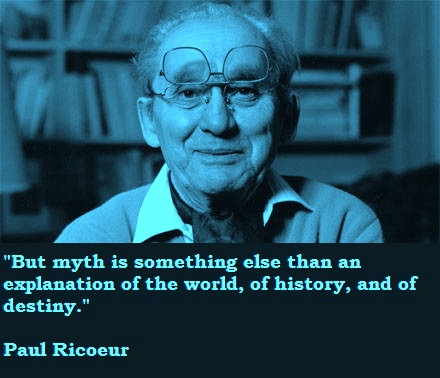 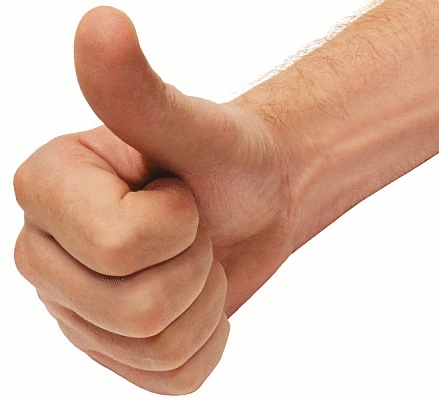 On a cosmic scale, our life is insignificant, yet this brief period when we appear in the world is the time in which all meaningful questions arise.

The logic of validation allows us to move between the two limits of dogmatism and skepticism.

The moral law commands us to make the highest possible good in a world the final object of all our conduct.

But myth is something else than an explanation of the world, of history, and of destiny.

So long as the New Testament served to decipher the Old, it was taken as an absolute norm.

For my own part, I abandon the ethics of duty to the Hegelian critique with no regrets; it would appear to me, indeed, to have been correctly characterized by Hegel as an abstract thought, as a thought of understanding.

Although there has always been a hermeneutic problem in Christianity, the hermeneutic question today seems to us a new one.

If it is true that there is always more than one way of construing a text, it is not true that all interpretations are equal.

If the Resurrection is resurrection from the dead, all hope and freedom are in spite of death.

Narrative identity takes part in the story's movement, in the dialectic between order and disorder.

Testimony demands to be interpreted because of the dialectic of meaning and event that traverses it.

Testimony gives something to be interpreted.

The text is a limited field of possible constructions.

There has always been a hermeneutic problem in Christianity because Christianity proceeds from a proclamation.

This is perhaps the most profound meaning of the book of Job, the best example of wisdom.

What must be the nature of the world... if human beings are able to introduce changes into it?

First, it is not unimportant that the legislative texts of the Old Testament are placed in the mouth of Moses and within the narrative framework of the sojourn at Sinai.

Hope, insofar as it is hope of resurrection, is the living contradiction of what it proceeds from and what is placed under the sign of the Cross and death.

It is always possible to argue against an interpretation, to confront interpretations, to arbitrate between them and to seek for an agreement, even if this agreement remains beyond our reach.

Tags: Against, Between, Possible

Myth expresses in terms of the world - that is, of the other world or the second world - the understanding that man has of himself in relation to the foundation and the limit of his existence.

Ordinary language carries with it conditions of meaning which it is easy to recognize by classifying the contexts in which the expression is employed in a meaningful manner.

Testimony should be a philosophical problem and not limited to legal or historical contexts where it refers to the account of a witness who reports what he has seen.

Much more quotes by Paul Ricoeur below the page.

The Law is one aspect of a much more concrete and encompassing relation than the relation between commanding and obeying that characterizes the imperative.