See the gallery for quotes by Pauline Neville-Jones. You can to use those 7 images of quotes as a desktop wallpapers. 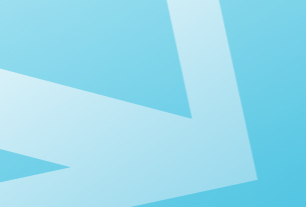 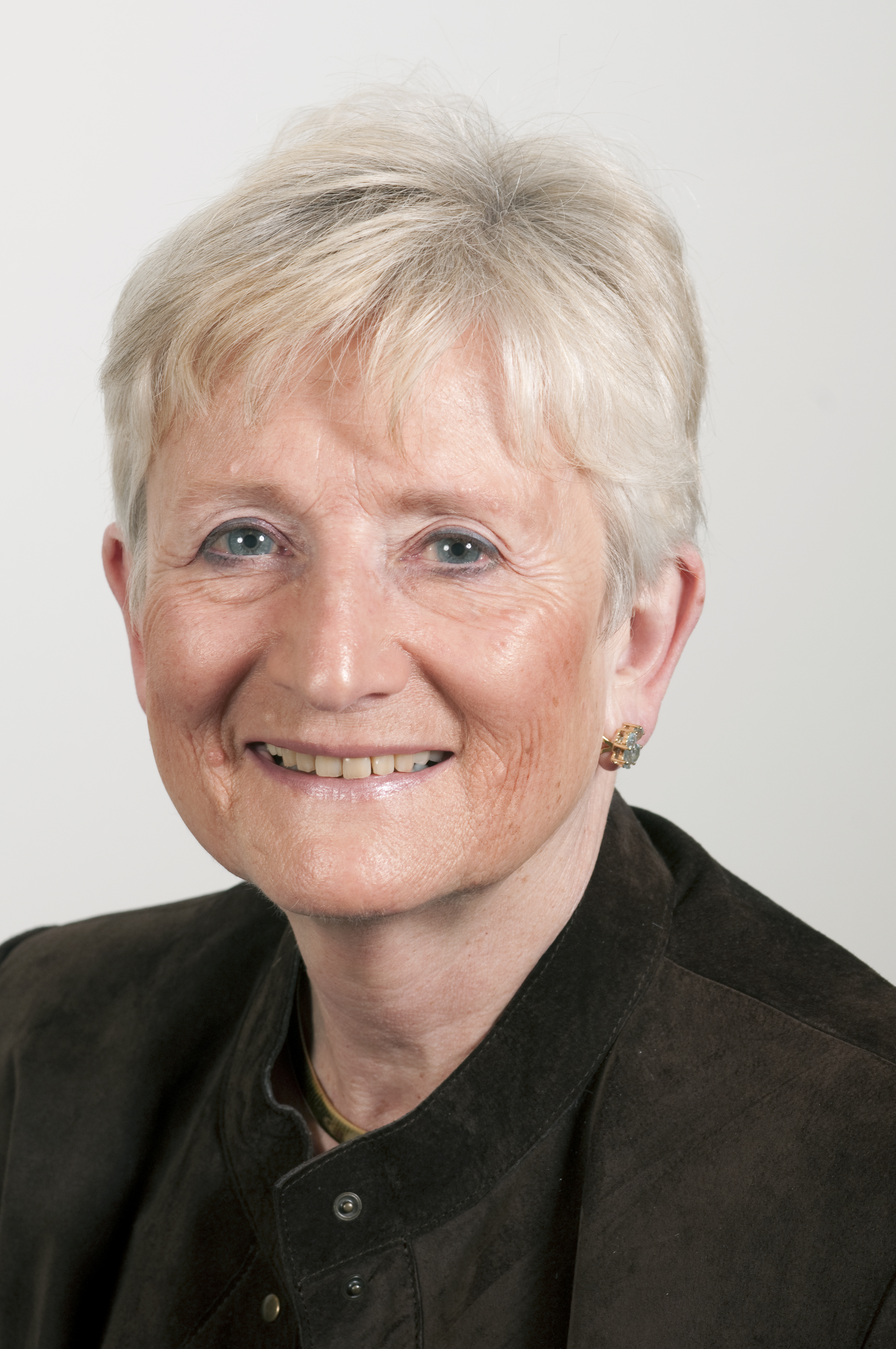 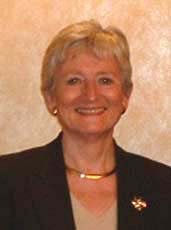 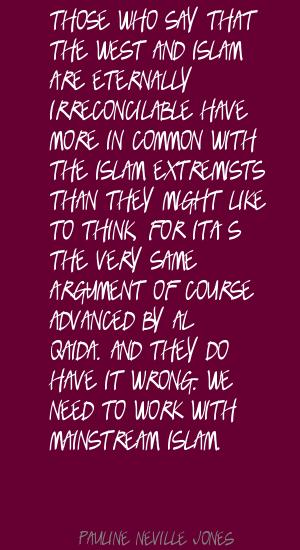 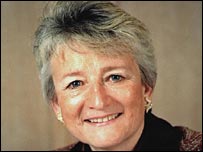 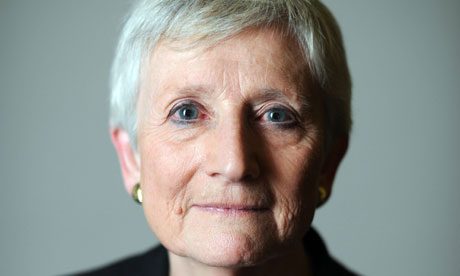 The British security industry has the capacity to be a world leader and it should be our shared objective to achieve this.

As the BBC approaches the final phase of decisions about its future, it will be important for those involved to be established in post and ready to take responsibility for implementation of the outcome.

I am sorry to be leaving the BBC. I have enjoyed a fascinating seven years at the corporation and am particularly proud to have played a small part in the development of the BBC's Global News services, BBC World Service and BBC World.

I was certainly never conscious of 'playing the woman.' I would not have approved of that. It is not a winning tactic. I operated in the world as I found it, and it was a man's world.

It is really important for women to look up and see other women being successful. When I was in that position, all I wanted to do was blend in and be one of the guys.

One of the marked characteristics of the U.K. security industry as compared with defence is the lack of company scale. This can put our firms at a competitive disadvantage when it comes to big contracts.

Our work in Britain suggests that radicalization is driven by an ideology which claims that Muslims around the world are being oppressed and - and this is the key bit of the argument - which then legitimizes violence in their supposed defense.

The BBC's television, radio and online services remain an important part of British culture and the fact the BBC continues to thrive amongst audiences at home and abroad is testament to a professional and dedicated management team who are committed to providing a quality public service.

The Internet plays an ever more significant role in the sedulous promotion of terrorism. We know that in the U.K., groups gather to view the preaching of violent men located many thousands of miles away and that this does have a powerful effect on young minds.

The suicide bombers who struck London on 7 July 2005 killed 52 innocent people and wounded hundreds more. All of them must live with their memories. And the rest of us will always remember where we were when we heard that London had been hit by the worst terrorist attack in its history.

Those who say that the West and Islam are eternally irreconcilable have more in common with the Islam extremists than they might like to think, for it's the very same argument of course advanced by Al-Qaida. And they do have it wrong. We need to work with mainstream Islam.

To a considerable extent we are faced by a technology arms race with terrorists. The communications revolution has made it easier for terrorist groups to reach out to vulnerable individuals with their violent extremist ideology and propaganda. It has also facilitated fundraising, recruitment and training.

We owe it to the victims of the suicide bombers who struck London on 7 July 2005 to find out how the attacks happened and to learn the lessons that will spare lives in the future.

When I first left university, I thought about going into the private sector. But I discovered when I went to interview that I could only have a career in the back office, or doing HR. The attitude was, 'My dear lady, you cannot possibly think about going on the board.'

Women tend to break the network of friends they make, but it is a habit that men have learned. It is an approach to life that involves planning almost without thinking about it. And men sustain this. I came from a northern grammar school. I had a good education, but I didn't have a good network.