See the gallery for quotes by Peter Bart. You can to use those 7 images of quotes as a desktop wallpapers. 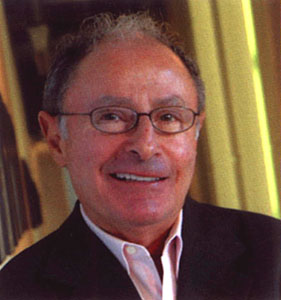 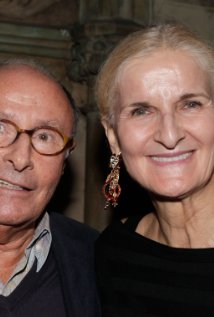 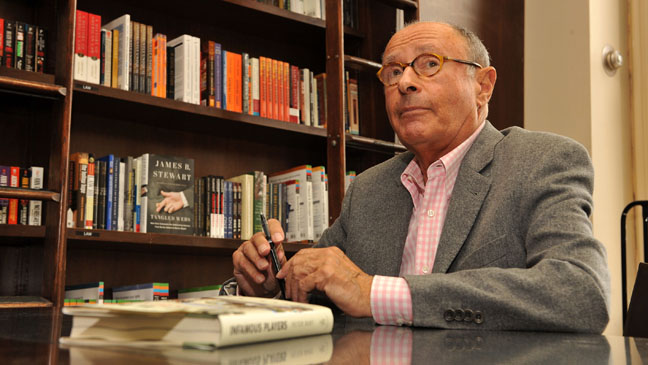 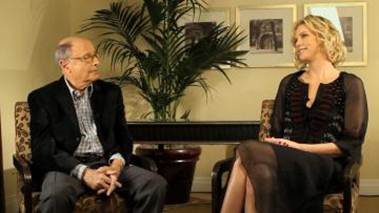 A green-light meeting is when the decision is made finally whether or not to make a given picture.

Hollywood is going to have to find a way of meeting those profit goals.

I wasn't hanging around the movie theaters in New York where I grew up, a Manhattan brat.

It really hasn't been demonstrated at any level by any major corporation that it can nurture what is euphemistically called creativity.

Most movie-goers are overdosing on star coverage; it's the ultimate example of too much information.

One of Brando's problems is that he can't have a conversation with anyone.

Study the public behavior of top stars and you can detect a keen attentiveness to brand value.

That's how you get surprises, because what movies are all about is surprises.

The biggest danger of Hollywood becoming a purely corporate town resides in the creative process.

The green-light decision process today consists of maybe of 30 or 40 people.

The major media companies are significantly reducing their financial commitment to the motion picture sector.

Analyses of the movie marketplace points to an interesting phenomenon: High-profile movies are continuing to do well year-to-year in the U.S. and overseas - this past summer, for example, the top 10 movies registered at the same level as in '04.

Historically, filmmakers always fall in love with every frame, but now that even neophytes are given final cut, this love affair carries with it serious economic implications.

It's only in relatively recent years that Hollywood became the playground of multinational corporations which regard movies and TV shows as a minor irritant to their overall activity.

Michael Eisner let it be known last week that he had no intention of leaving the entertainment business once he steps down as CEO of Disney in October.

Substantially fewer films will be produced over the next year or two. And a significant portion of the production costs of the reduced slate will be borne by hedge funds and other investment groups.

The green-light meeting, when I first started at Paramount, would consist of maybe three or four of us in a room. Perhaps two or three of us would have read the script under discussion.

The model today is that as much as 70 percent of the financing of the picture would come from overseas. Now we're beginning to run out of suckers, because there are not that many people overseas who are willing to put up more than half the money for a movie.

Though gay lifestyles have certainly moved into the open, there's little evidence that society has become more open in its basic attitudes or that entertainers should feel cozy in emerging from the velvet underground.