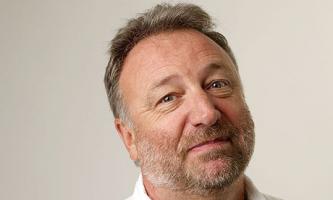 See the gallery for quotes by Peter Hook. You can to use those 7 images of quotes as a desktop wallpapers. 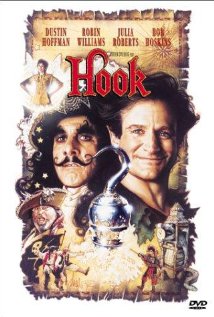 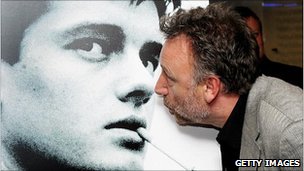 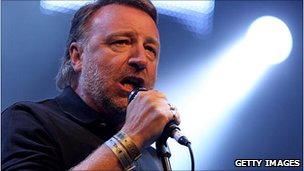 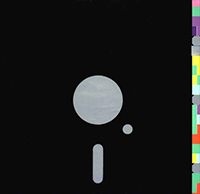 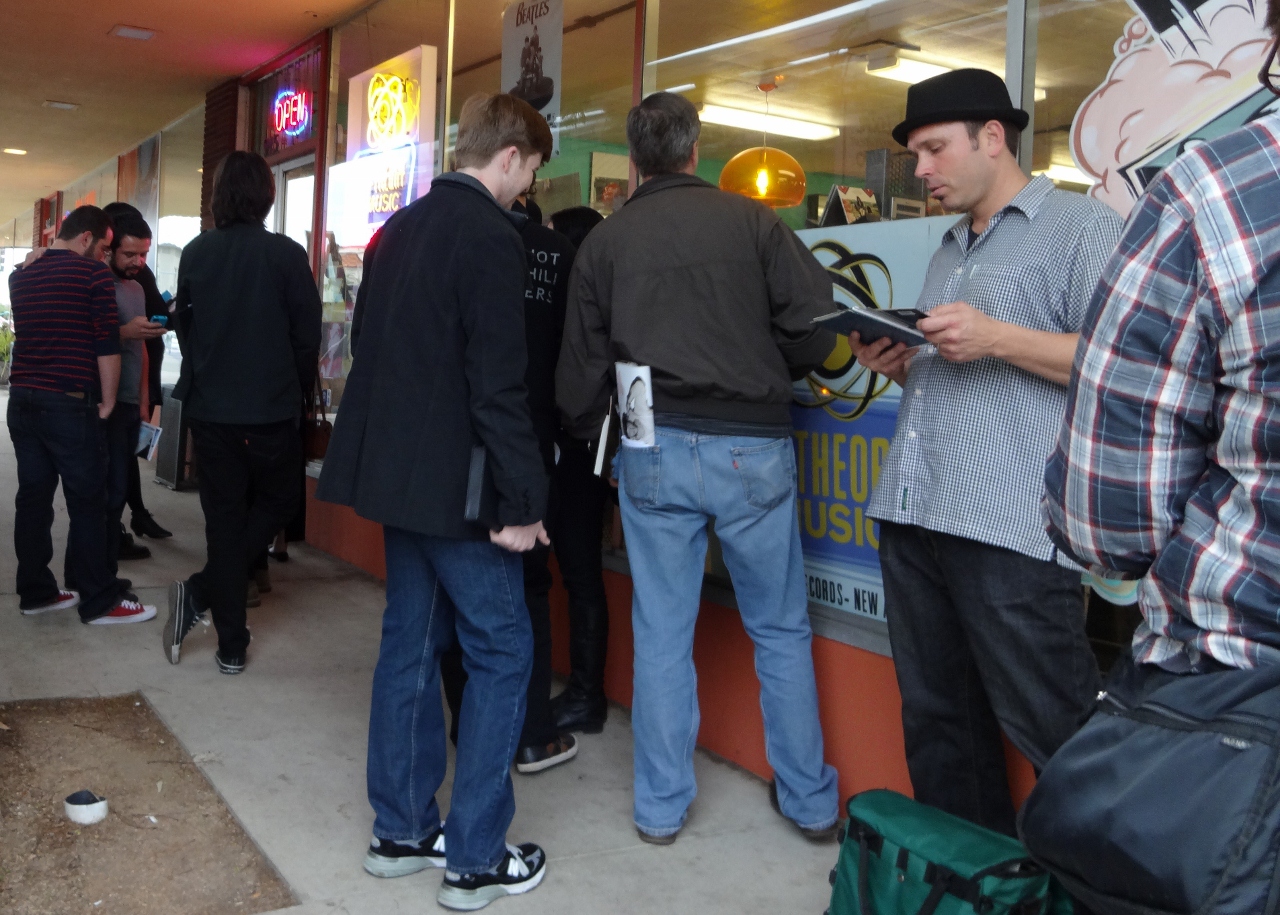 The scary thing is when I did my set in Texas everyone was excited. The show was great. I was done and the next DJ put something on vinyl and the difference! The quality!!

Sarcasm is a Manchester trait.

It's quite ironic I suppose, it's that thing about being in a group when you all start out as friends and then invariably end up hating each other. So I just thought they needed telling really, in case they were labouring under the apprehension that they were still friends.

I think that you have to bear in mind that music is about escape, and it's not unreasonable to think the music business would be based around escapism.

Actually when we stopped New Order I was busier than ever. The only gaps have been while we've been writing.

And they do tend to be fast and up, because that's how I like to drive.

Democracy for us tends to be has to do with who shouts the loudest!

I think people expect mud at festivals, I think you'd be asking for your money back if you didn't get it.

I'd rather have ten people who are mad for it than ten thousand who aren't.

It's the same misconception I used to have. I meet people and think they're millionaires and they're not.

Nobody is the same. If we were all the same it would be bloody boring.

That's it really, at the moment I wouldn't say I was influenced by any one thing in particular.

The chemistry involved made everything Factory did quite special.

The fact is that you don't want to be away forever, but you want to lead a normal life.

We need to talk about what we are going to do and see and decide. We'll have to wait and see.

Yeah, I still feel as if I have things to do really. I'm not ready to stop.

America stopped making vinyl and phased out the single but Germany held out and refused. Warner's never phased out vinyl in Germany. Now America imports it!

But then I quite enjoy when something goes wrong, because when I watch DJs that take it very seriously, it's nice when you make a mistake and laugh about it.

They amaze me most of those remixes. Some of them are crap. But every time I complain, someone comes up and says they are for a different market that you don't understand. Some of the New Order ones are really great, though.

We don't to be some kind of rock supergroup for the sake of being a supergroup. You want to change things and say something fresh and new so you appeal to people as a new group.

We've had a problem finding a vocalist. We have not been lucky yet to find the one. I think the problem is that the three of us have such a pedigree of vocalist, that if we come out with someone that's not good we'll obviously be slated!

When you balance it against New Order, New Order don't work or tour relentlessly. We definitely work in our own way and sometimes it's a bit too slow for me, so I like to plan ahead and fill my time up.