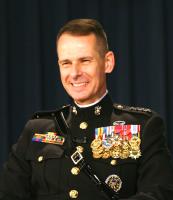 See the gallery for quotes by Peter Pace. You can to use those 7 images of quotes as a desktop wallpapers. 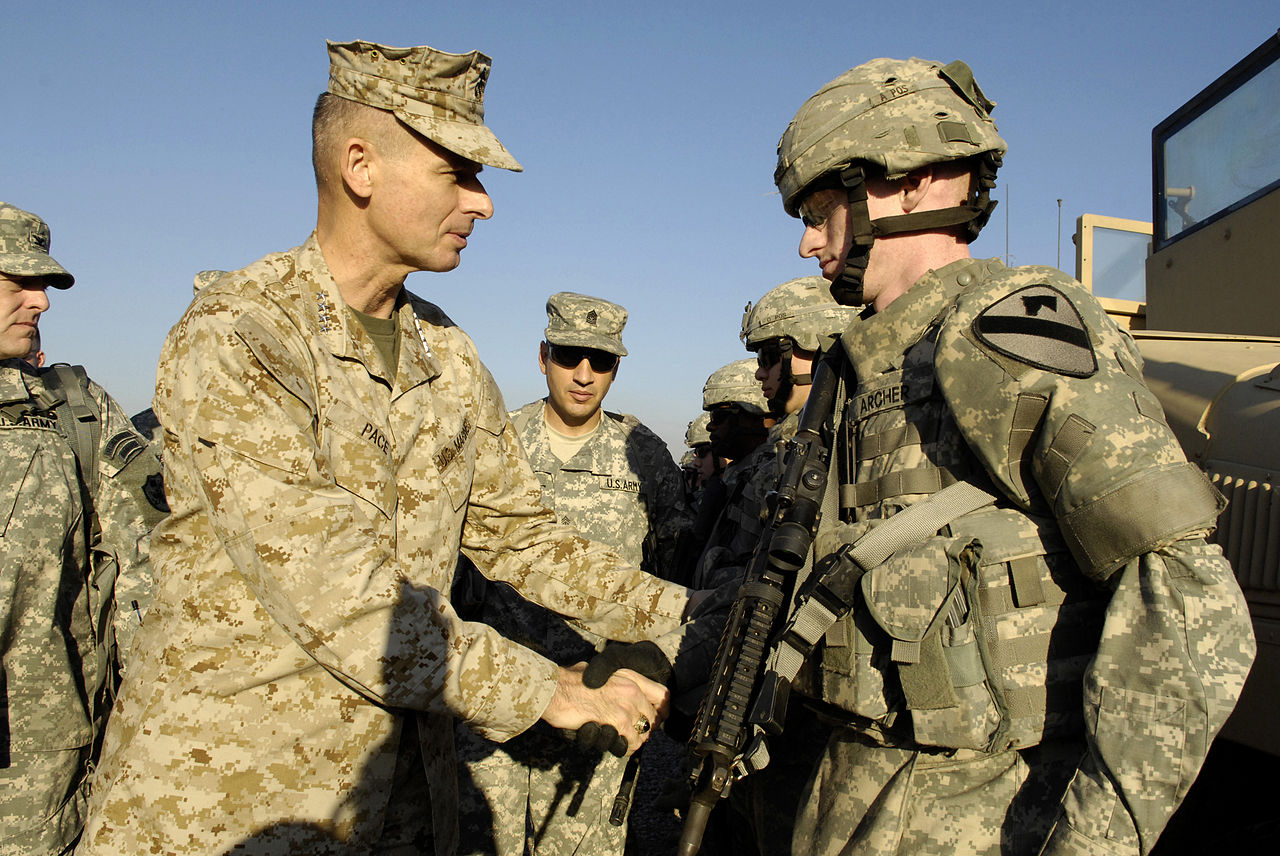 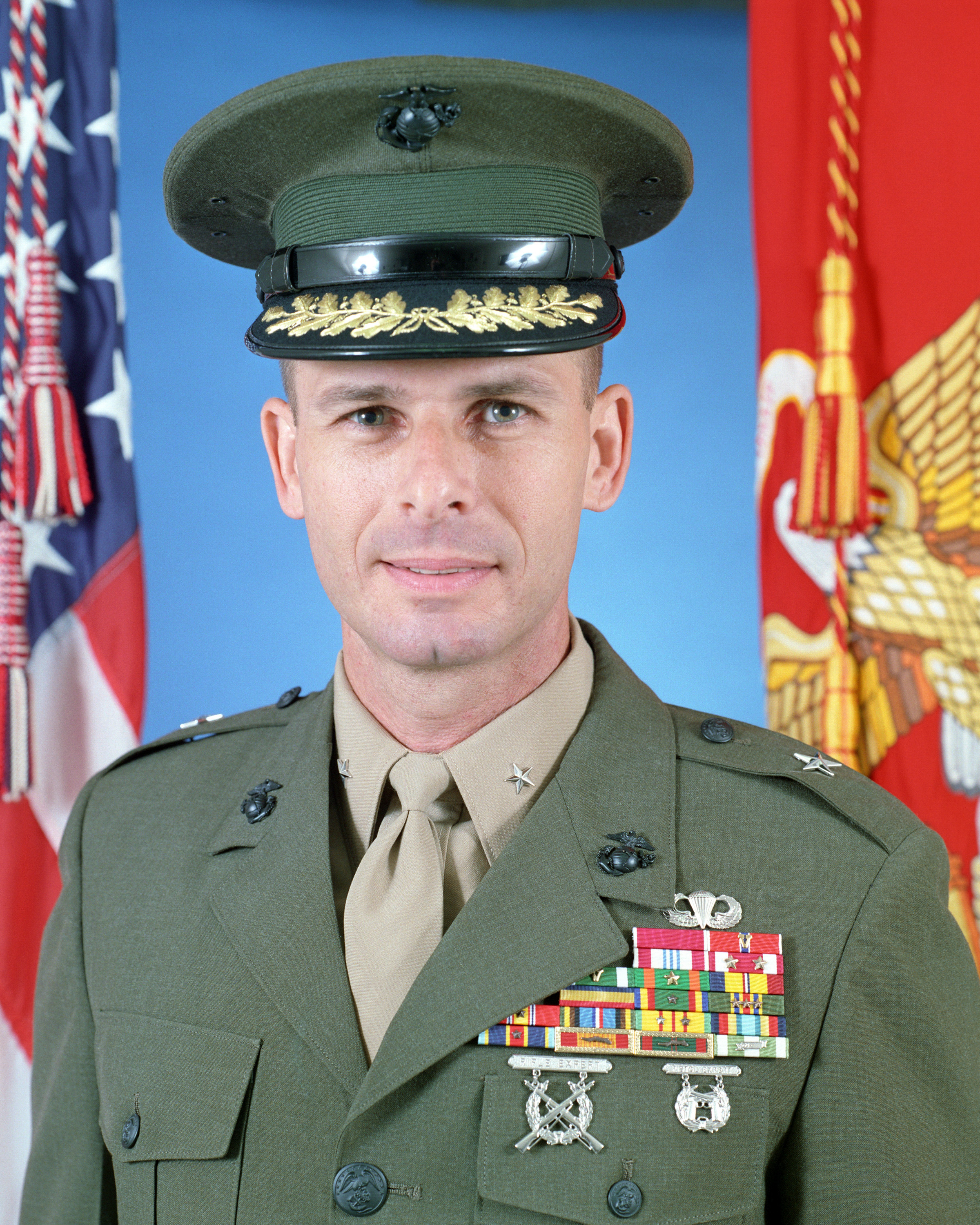 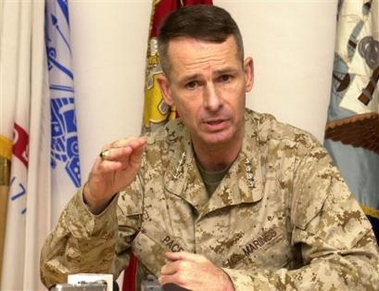 Marines are very good at fighting... And if Gen. Franks wants fighters on the ground and he puts Marines in, he'll have what he wants.

From 8,000 miles away... I would not judge a fellow soldier from a friendly nation and how they are employing their resources.

I have to use the word 'insurgent' because I can't think of a better word right now.

Intelligence we gathered at the time indicated that this was in fact leadership and we struck the leadership.

Tags: Future, Give, Past

We prefer that the leaders of the Iraqi armed forces do the honorable thing; stop fighting for a regime that does not deserve your loyalty.

There has not yet been a major ground offensive battle... There are, we know, negotiations going on between the opposition forces and the Taliban leadership for surrender. 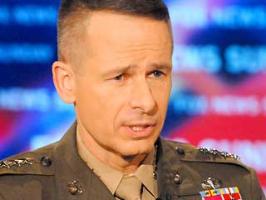 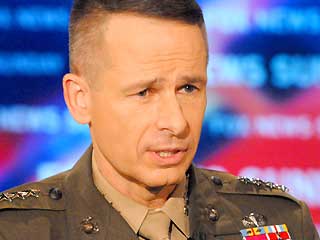 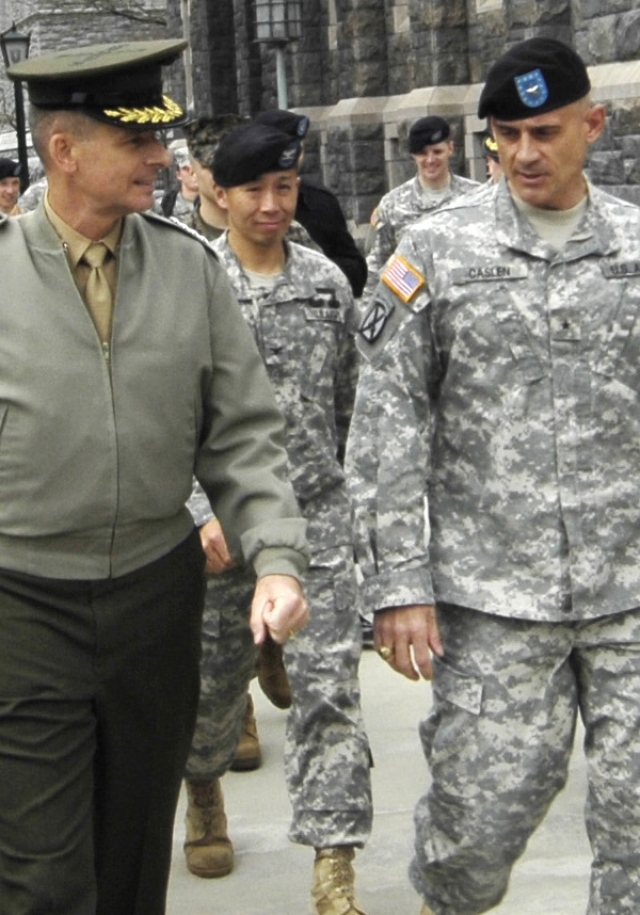