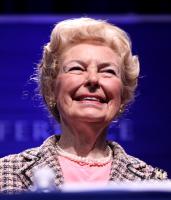 See the gallery for quotes by Phyllis Schlafly. You can to use those 8 images of quotes as a desktop wallpapers. 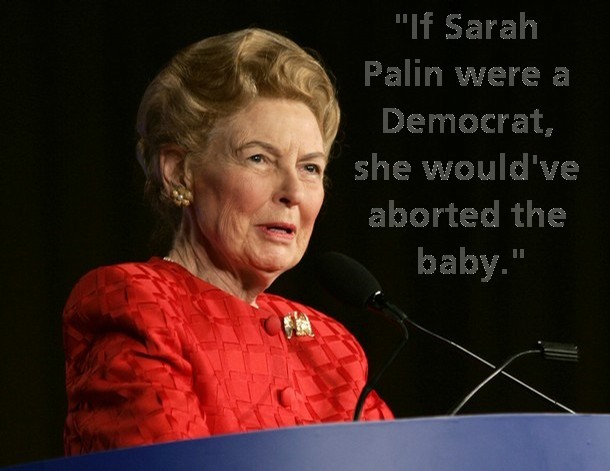 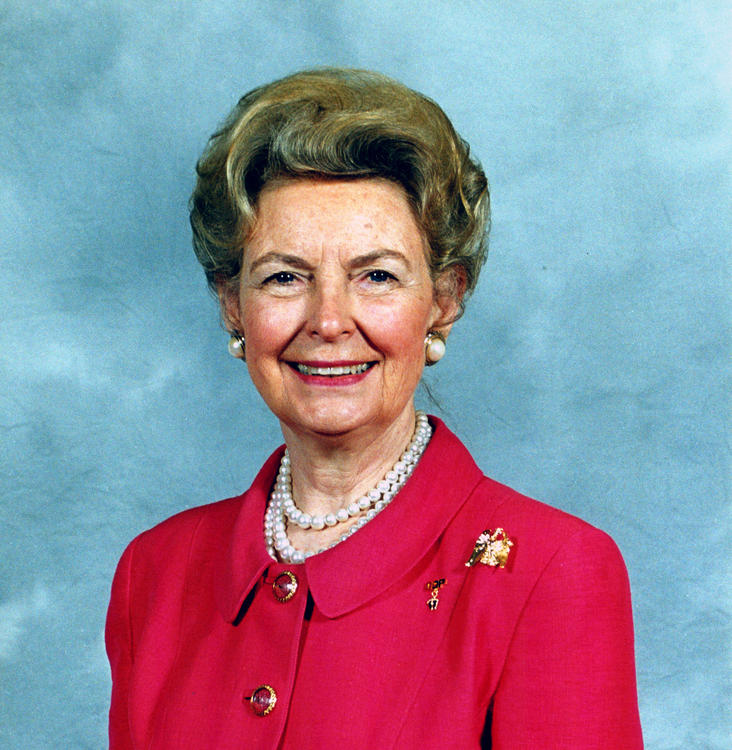 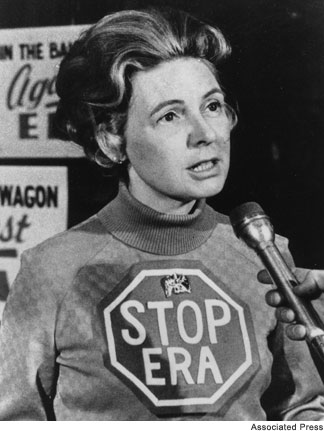 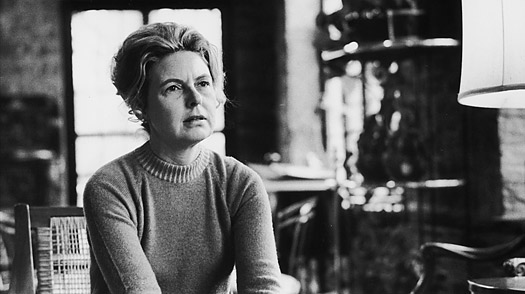 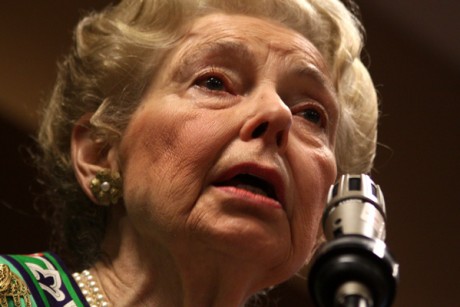 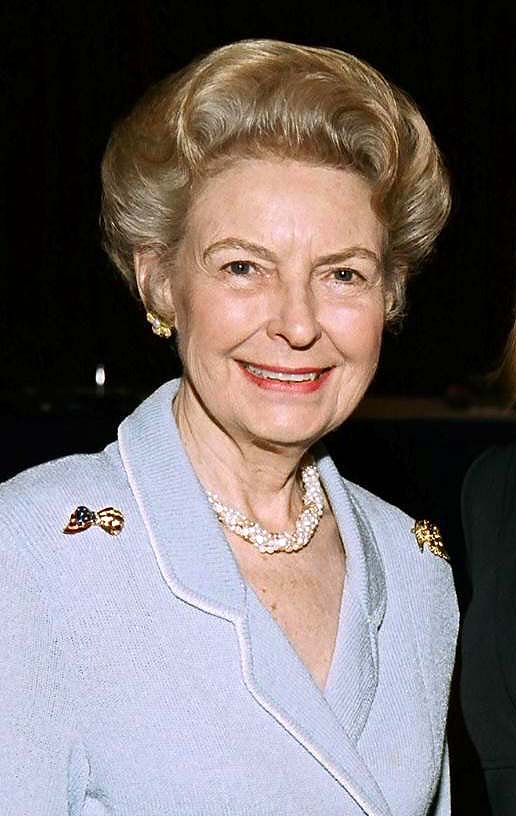 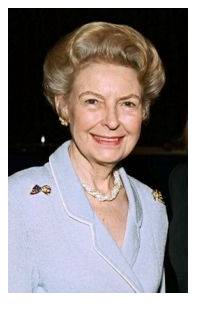 Much of the demand for women in combat comes from female officers who are eager for medals and promotions.

Now that judges embrace forcibly starving someone to death, Congress should use its appropriation power to starve the judicial budget.

Putting women in military combat is the cutting edge of the feminist goal to force us into an androgynous society.

Sexual harassment on the job is not a problem for virtuous women.

The European nations' loss of sovereignty to the EU should be a warning to Americans.

The United States is a giant island of freedom, achievement, wealth and prosperity in a world hostile to our values.

What I am defending is the real rights of women. A woman should have the right to be in the home as a wife and mother.

When it comes to determining child custody, however, sexism is the rule.

Big Brother is on the march. A plan to subject all children to mental health screening is underway, and the pharmaceuticals are gearing up for bigger sales of psychotropic drugs.

Congress should pass legislation to remove from the federal courts their jurisdiction to hear these outrageous challenges to the Ten Commandments and the Pledge of Allegiance.

Every country that has experimented with women in actual combat has abandoned the idea, and the notion that Israel uses women in combat is a feminist myth.

History offers no evidence for the proposition that the assignment of women to military combat jobs is the way to win wars, improve combat readiness, or promote national security.

It's not the physical location of birth that defines citizenship, but whether your parents are citizens, and the express or implied consent to jurisdiction of the sovereign.

The most frequent complaint I hear from college students is that professors inject their leftist political comments into their courses even when they have nothing to do with the subject.

People think that child-support enforcement benefits children, but it doesn't.

Our public school system is our country's biggest and most inefficient monopoly, yet it keeps demanding more and more money.

After Big Media, U.S. colleges and universities are the biggest enemies of the values of red-state Americans.

Bite us once, shame on the dog; bite us repeatedly, shame on us for allowing it.

The cornerstone of the political correctness that dominates campus culture is radical feminism.

Feminism is doomed to failure because it is based on an attempt to repeal and restructure human nature.

In a world of inhumanity, war and terrorism, American citizenship is a very precious possession.

Our runaway judiciary is badly in need of restraint by Congress.

The most dangerous area where our laws are not being faithfully executed are the laws designed to protect Americans against the millions of aliens who enter our country illegally every year.

Tags: Else, Means, Whatever

How can we protect homeland security unless the government stops the invasion of illegal aliens?

Much more quotes by Phyllis Schlafly below the page.

It is long overdue for parents to realize they have the right and duty to protect our children against the intolerant evolutionists.

Many professors are Marxists or other varieties of radicals who hate America.

National Standards was not a narrative of past events but was leftwing revisionism and Political Correctness.

No country in history ever sent mothers of toddlers off to fight enemy soldiers until the United States did this in the Iraq war.

Sex education classes are like in-home sales parties for abortions.

The worst censors are those prohibiting criticism of the theory of evolution in the classroom.

And the first commandment of feminism is: I am woman; thou shalt not tolerate strange gods who assert that women have capabilities or often choose roles that are different from men's.

Any judge who allows an adulterer with a live-in girlfriend to terminate the life of his wife should be impeached.

Becoming a resident of a state may confer the right to get a driver's license, but it does not and should not confer citizenship.

Birth on U.S. territory has never been an absolute claim to citizenship.

Forcing women in or near land combat will hurt recruiting, not help.

It is a mystery why any Americans would support the concept of the EU.

Location is the key to most businesses, and the entrepreneurs typically build their reputation at a particular spot.

Men should stop treating feminists like ladies, and instead treat them like the men they say they want to be.