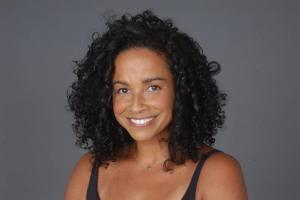 See the gallery for quotes by Rae Dawn Chong. You can to use those 7 images of quotes as a desktop wallpapers. 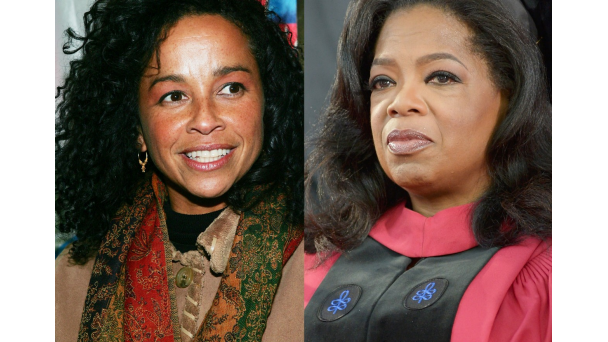 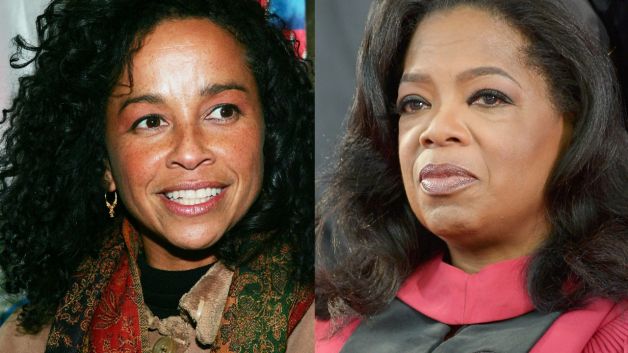 You can seduce a man without taking anything off, without even touching him.

Tags: Him, Off, Taking

I have a good mind but I don't like to bore anyone with it.

I think that my script, if it gets used, would be great. But if it doesn't, I think it inspired them.

My sister and I said, Dad, are you doing to do anything about that? And he mentioned treatments other people sent him that he'd been working on. So we thought it would be kind of cool to give these guys a real script. 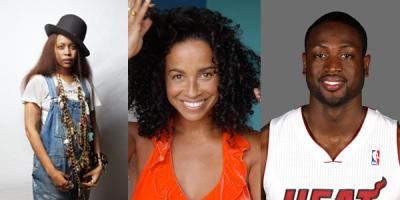 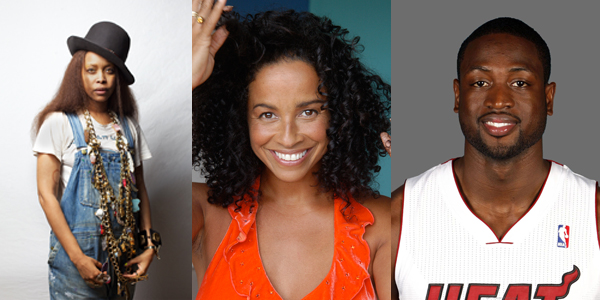 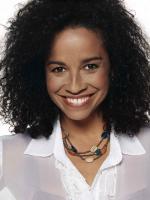 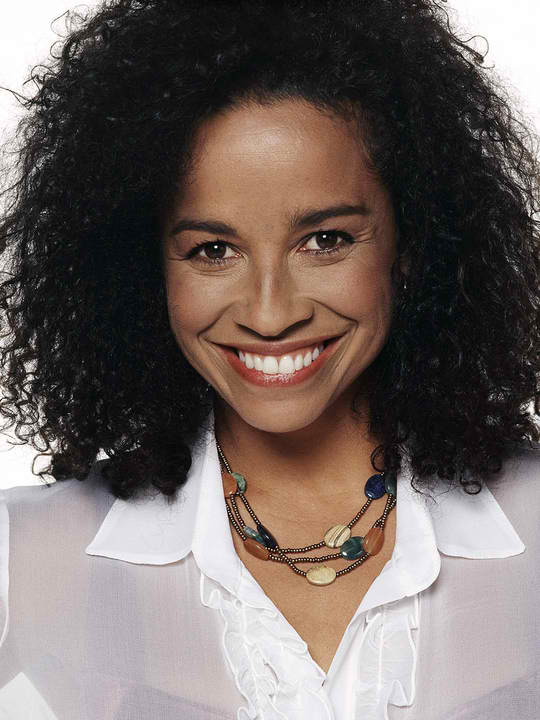 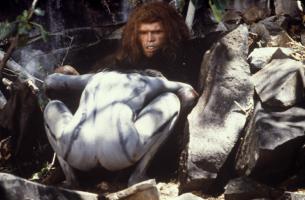 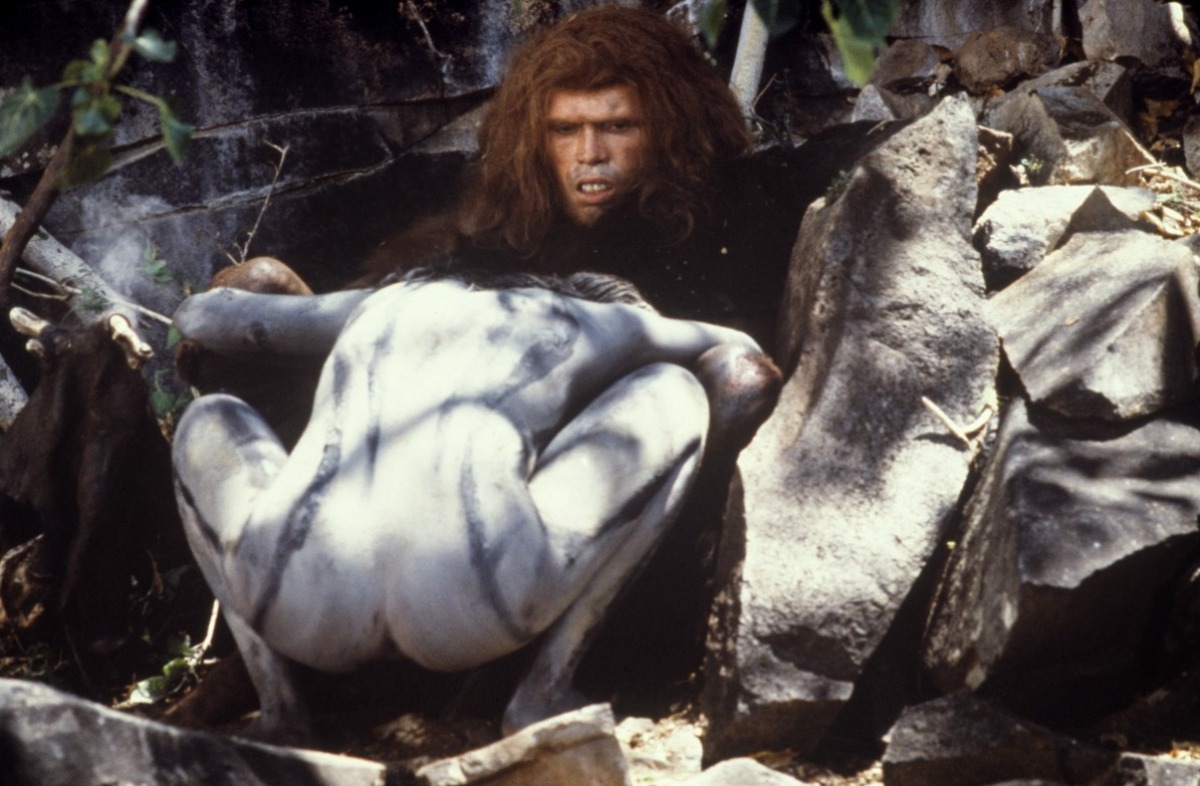 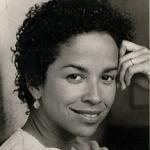 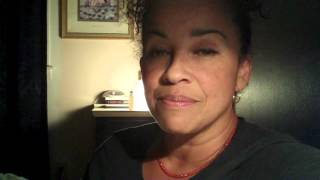