See the gallery for quotes by Rahm Emanuel. You can to use those 7 images of quotes as a desktop wallpapers. 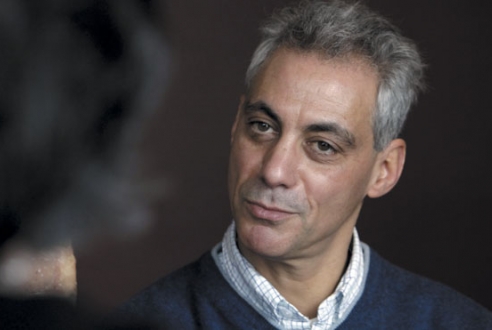 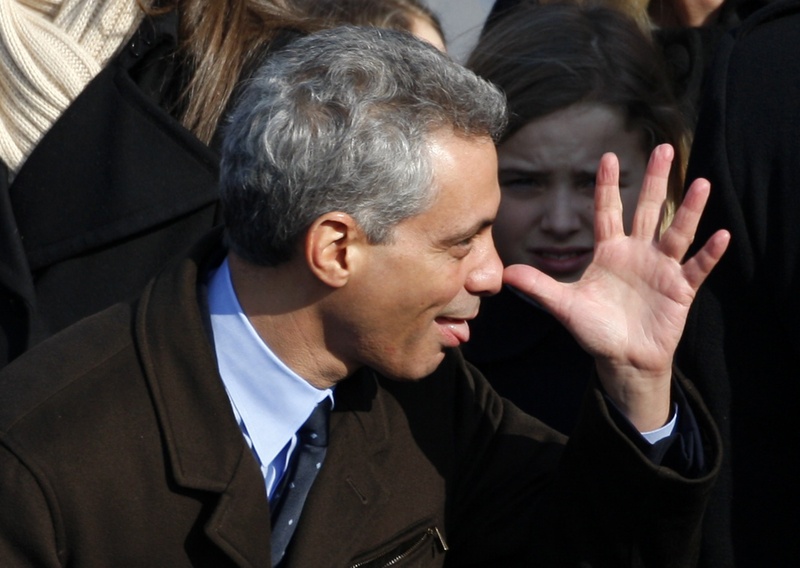 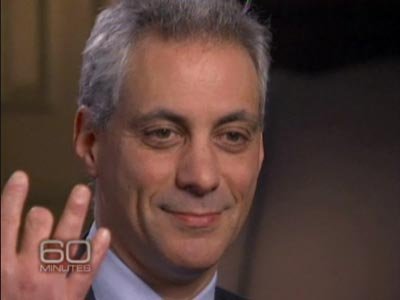 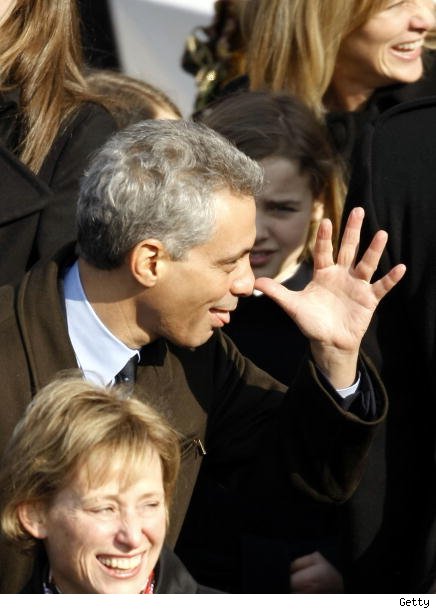 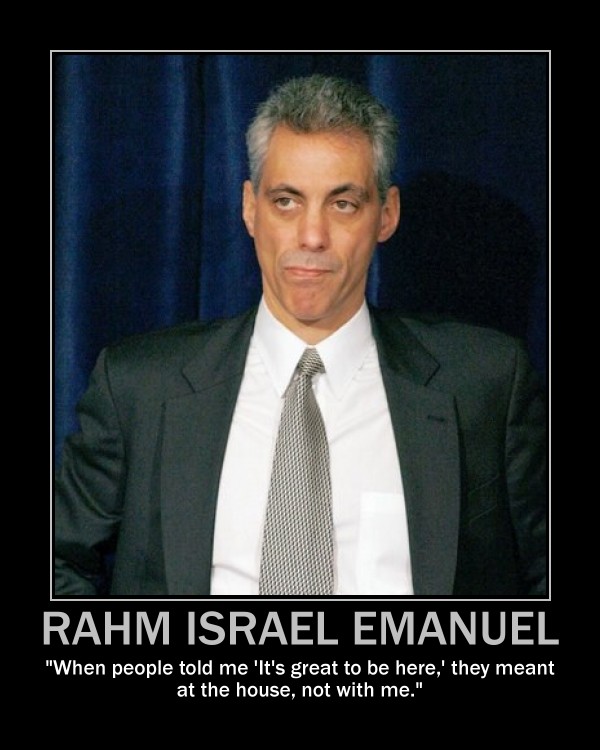 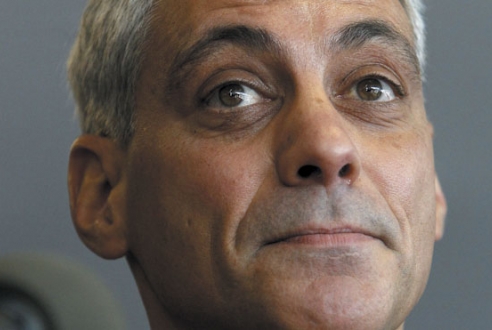 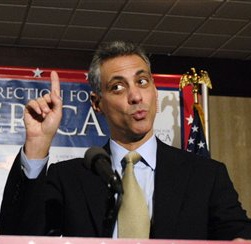 President Obama made the right choice, over one million Americans are still working today. The American auto industry is not just surviving. It is thriving. Where Mitt Romney was willing to turn his back on Akron, Dayton and Toledo, Ohio, the president said, 'I've got your back.'

Rather than doing the kind of fact-checking that normally goes with a story, you ran with certain stories for not wanting to get beat. There's a pressure that exists in your profession. I would be surprised in any honest exchange that you say that doesn't exist.

Today, because of President Obama's courage, kids can stay on their parent's plan until they are 26. Insurers cannot kick you off your policy because you have hit your limit. They will not be able to deny you because you have a pre-existing condition.

What is more comforting to the terrorists around the world: the failure to pass the 9/11 legislation because we lacked 'a majority of the majority,' or putting aside partisan politics to enact tough new legislation with America's security foremost in mind?

When it comes to federal elections law, Tom DeLay and his special-interest friends live by one set of rules, and everyone else lives by a very different set.

While Mayor Daley surprised me today with his decision to not run for reelection, I have never been surprised by his leadership, dedication and tireless work on behalf of the city and the people of Chicago.

You never let a serious crisis go to waste. And what I mean by that it's an opportunity to do things you think you could not do before.

I wake up some mornings hating me too.

Things happened there that I don't think are the finest hours for anybody, whether it was a journalist, the legal system or, in that case of the political system, who would say that was an example of when Washington worked best.

We invoke the sacrifices of our fallen heroes in the abstract, but we seldom take time to thank them individually.

Because of the president's leadership, every American will have access to affordable, quality health care.

I believe the record I was allowed to help establish by the side of the president was important.

I sometimes joke, Paula, even paranoid people have enemies.

I would like to run for the mayor of the city of Chicago. That has always been an aspiration of mine even when I was in the House of Representatives.

I've never been in a place where winning has hurt the ability to do anything.

The fact is, Bush's war policy has failed. It's failed! Who better to say so than Jack Murtha?

There was no blueprint or how-to manual for fixing a global financial meltdown, an auto crisis, two wars and a great recession, all at the same time.

There's no safe Republican district. You can run, but you cannot hide.

We have work to do, and Tuesday Americans sent Washington a clear message - get the job done.

Much more quotes by Rahm Emanuel below the page.

When people told me 'It's great to be here', they meant at the house, not with me.

Whose leadership, whose judgment, whose values do you want in the White House when that crisis lands like a thud on the Oval Office desk?

When President Obama entered the White House, the economy was in a free-fall. The auto industry: on its back. The banks: frozen up. More than three million Americans had already lost their jobs. And America's bravest, our men and women in uniform, were fighting what would soon be the longest wars in our history.

A strong economy depends on a strong middle class, but George Bush has put the middle class in a hole, and John McCain has a plan to keep digging that hole with George Bush's shovel.

Everybody knows they're on the Obama team: There isn't vice presidential vs. presidential division, there's not a generational pull. People have internalized that this is a real moment in history.

I don't want to go negative on Franklin Delano Roosevelt, but he didn't pass an economic deal in the first 100 days. We have passed the largest Recovery Act in the history of the country.

I still believe the Lewinsky investigation was way off from the focus of what Whitewater was, which turned out to be nothing at the end of the process. And I think that there were people who were determined as political opponents to not allow his presidency to succeed.

In the White House, you can be on the pitcher's mound or you can be in the catcher's position. Put points on the board. Show people you can govern. Deliver on what you said you were going to deliver on.