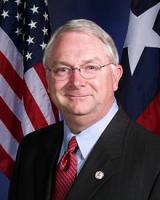 See the gallery for quotes by Randy Neugebauer. You can to use those 7 images of quotes as a desktop wallpapers. 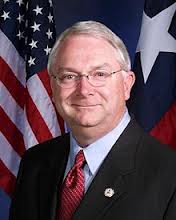 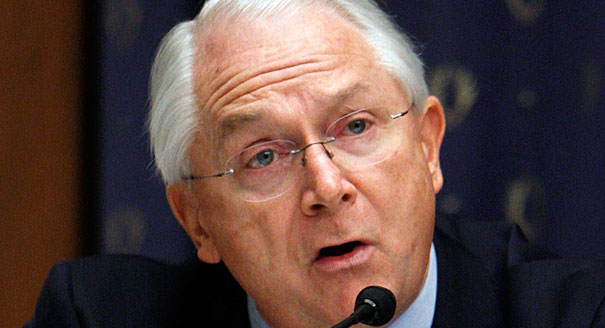 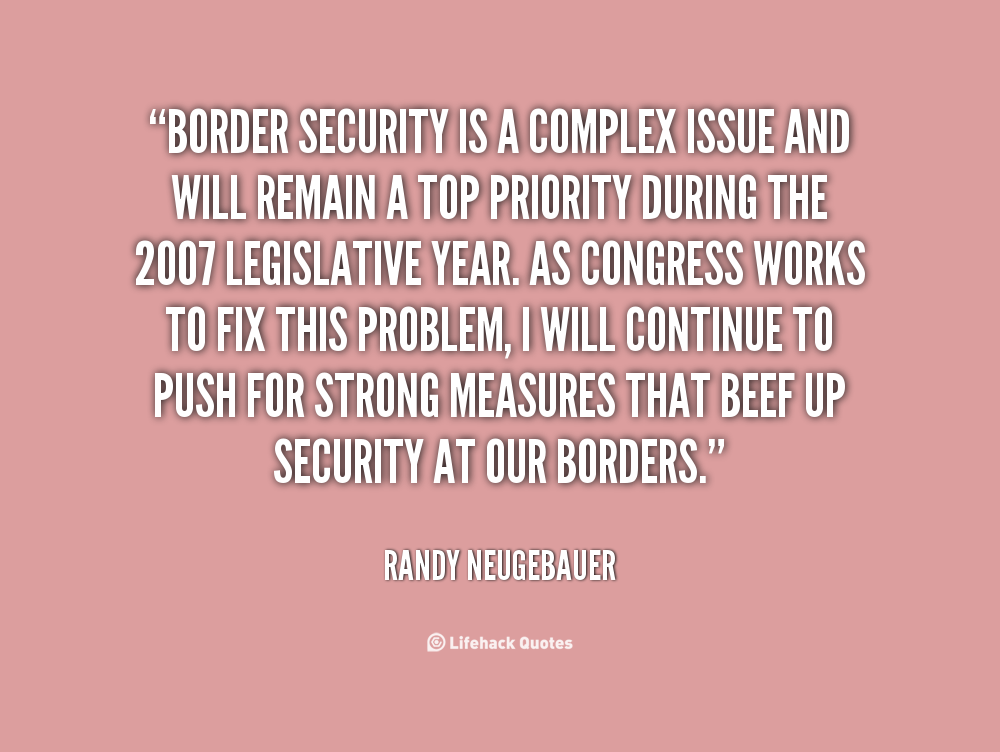 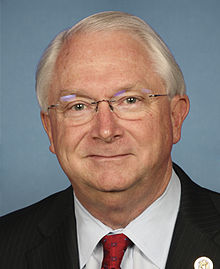 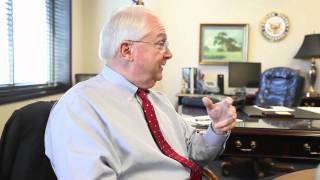 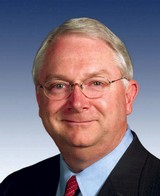 While only one day of the year is dedicated solely to honoring our veterans, Americans must never forget the sacrifices that many of our fellow countrymen have made to defend our country and protect our freedoms.

The Pledge of Allegiance reflects the truth that faith in God has played a significant role in America since the days of the founding of our country.

Mr. Speaker, I rise today in support of the definition of a marriage as between one man and one woman.

President Bush has a track record of making the right decisions when it comes to national security.

Although housing sales and starts have cooled to more typical levels, the housing market remains strong and sound. Without the expansion of homeownership and the strength of our housing market, our nation would not have the economic growth we are experiencing today.

At a time when we are dealing with unpredictable suppliers of energy abroad and higher gas costs at home, the decision to increase domestic energy exploration is integral to a balanced, common sense energy policy.

Border security is a complex issue and will remain a top priority during the 2007 legislative year. As Congress works to fix this problem, I will continue to push for strong measures that beef up security at our borders.

Clearly, border security has been the top domestic issue of the year, and rightly so. Securing our borders is an essential aspect of our national security.

For too long, Japan has been dragging its feet as it ignores the steps the U.S. has made to ensure a safe beef supply and shows a disregard for our prior trade pacts.

Forty-five States, as the gentleman just said, have determined by people that were elected by the people of that State that marriage is the definition of one man and one woman.

Housing has led our nation's economic expansion over the past few years, accounting for 16 percent of our Gross Domestic Product. New housing starts and home sales hit record levels from 2003 through 2005.

However, as our brave men and women continue to return from the battlefields of the War on Terror, Congress must respond by enacting policies that meet the evolving needs of the veterans community.

In addition to a soaring stock market, 6.6 million jobs have been created since tax relief measures went into effect in 2003. Our deficit situation has also improved as tax revenues have increased at double-digit rates over the past two years.

Tags: Past, Since, Situation

More Americans own their home than ever before. Nearly 70 percent of American's are homeowners. So it is a good time for us to asses the positive impacts of homeownership on families, communities and on the nation's economy.

President Bush's emergency declaration for the State of Texas is great news for the people and communities that have experienced the devastating wildfires firsthand. Already, communities have rallied to help neighbors in need.

Small businesses are the number one job creators in America. Therefore, it is important that the federal government creates an environment that helps them succeed, not one that sets them up to fail.

The Secure Fence Act, which authorizes the construction of 700 miles of security barriers along the southwest border, has now been sent to President Bush for his signature. This piece of legislation is an important piece of the border security puzzle.

The weekend brought good news for our friends in the cattle industry. At long last, Japan has taken the steps needed for American beef to make its way back into the Japanese market.

Thousands of years and many civilizations have defined a marriage as the union between one man and one woman. With few exceptions, those civilizations that did not follow that perished.

We can fight the War on Terrorism in other places around the world or we can fight it here in America. The right choice is to fight those terrorists where they are.

When regulations on the housing industry are reasonable, the cost of housing goes down. Regulatory relief is needed to make housing more affordable to more Americans.

When rough times have fallen upon our state in the past, Texans have always responded with generosity and an eagerness to help. The compassionate response to the fires has proven that this community spirit is alive and well.