See the gallery for quotes by Reggie White. You can to use those 8 images of quotes as a desktop wallpapers. 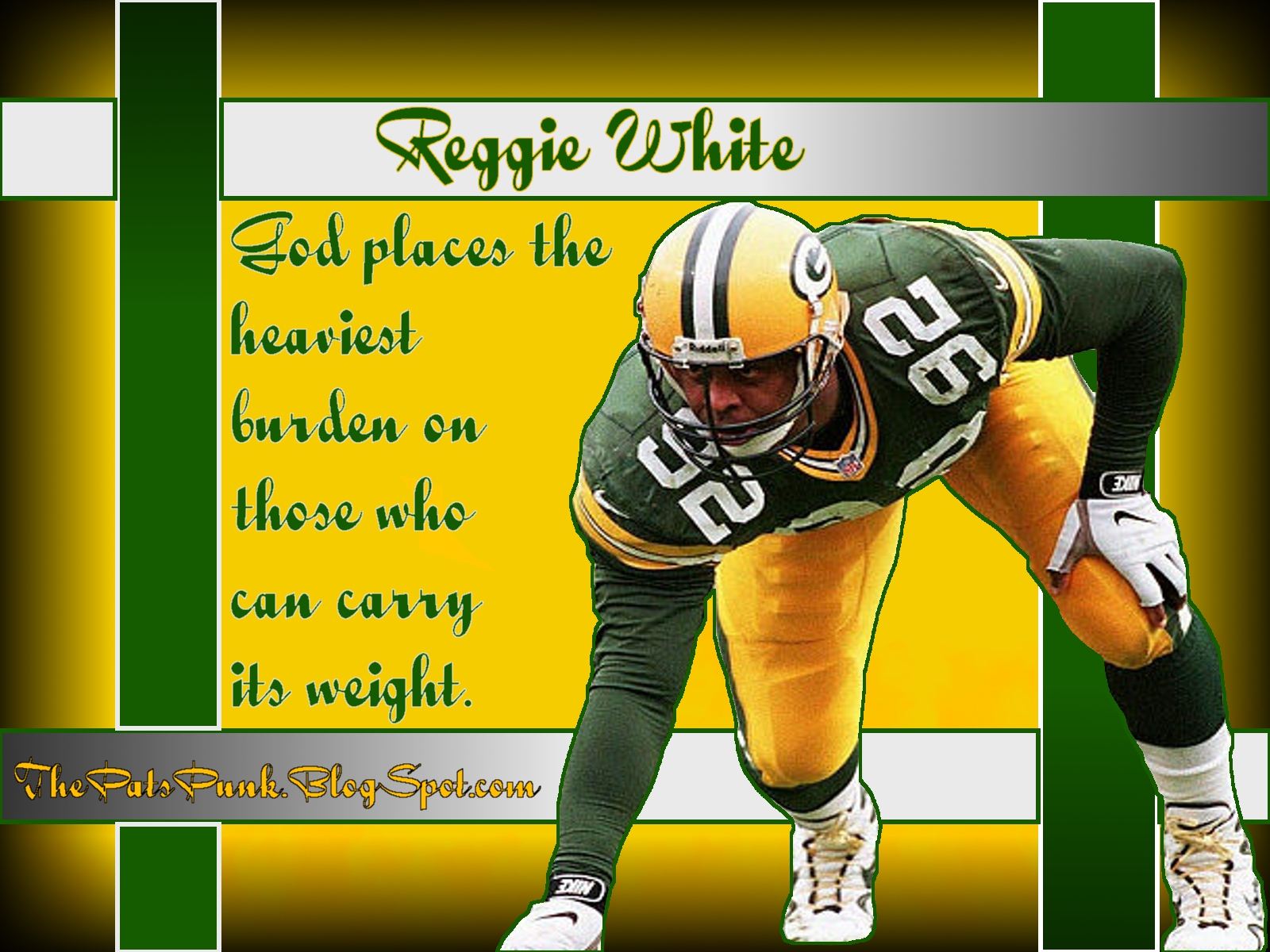 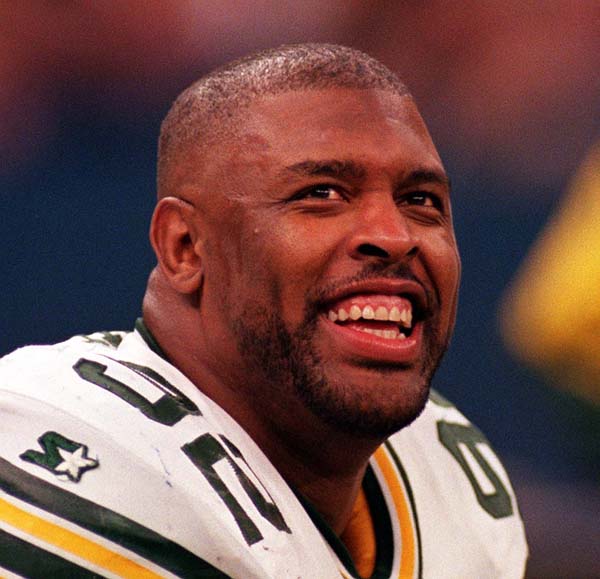 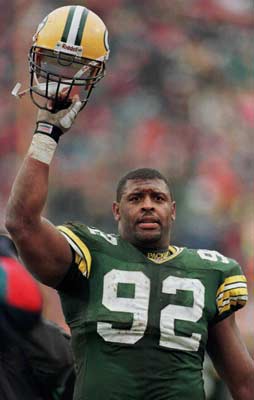 God places the heaviest burden on those who can carry its weight.

The thing I'm having a hard time with are the Christians who will stab you in the back in a wink.

I've often had people ask me, would you allow a homosexual to be your friend. Yes, I will. And the reason I will is because I know that that person has problems, and if I can minister to those problems, I will.

I have a lot of respect for tough coaches.

One thing that I don't think my critics realize about me is that I've been trained to look adversity in the face.

I've always believed since I was a kid that God was gonna allow me to play professional football, to use it as a platform to proclaim and live out the name of Jesus. And, you know, that's the most exciting part about my life because God has done things in me to change my character to benefit the kingdom. 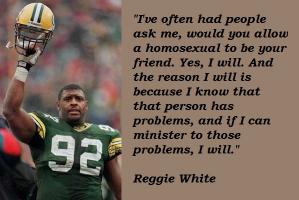 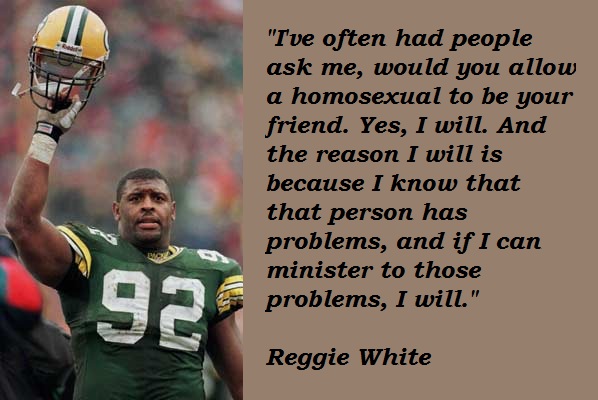 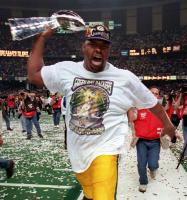 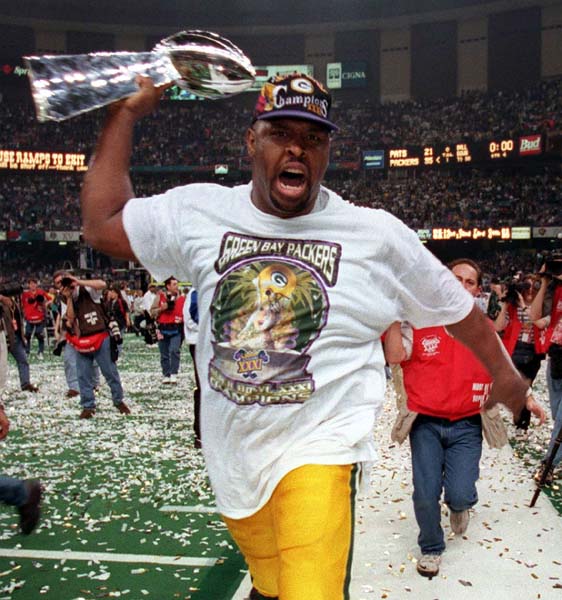