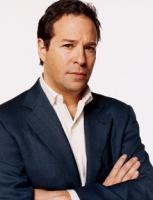 See the gallery for quotes by Rich Cohen. You can to use those 8 images of quotes as a desktop wallpapers. 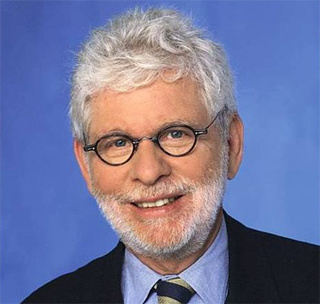 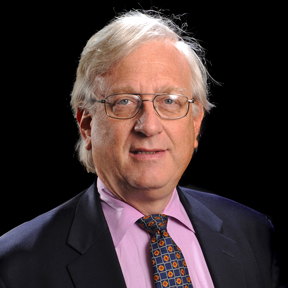 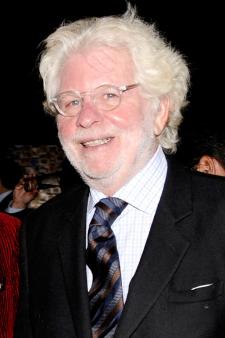 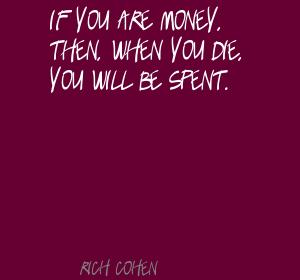 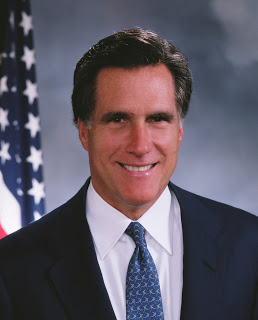 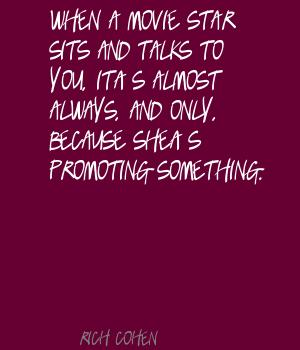 If you are money, then, when you die, you will be spent.

When a movie star sits and talks to you, it's almost always, and only, because she's promoting something.

Writing a nonfiction story is like cracking a safe. It seems impossible at the beginning, but once you're in, you're in.

I have long believed that celebrity, the way we worship and package and sell our pop stars, is what filled the need for gods that was once filled by the pictures in stained glass. Hollywood is post-Christian Venice - in other words, a pantheon of saints without the hassle and heartache of religion.

It's a challenge, writing about actors, especially a good actor, because you can't always tell when they're being honest and when they're pretending - that is, when they're acting. The really good ones don't always seem to know themselves.

It's an established fact. Some women can't stand being pregnant, getting big and bloated, and hauling around a giant stomach, and some women, for reasons probably understood by Darwin, love it.

Most mustaches lie waiting for some Clark Gable or Tom Selleck to fix them in the mind. The greatest are identified with a single man, a bad man, usually, who so wrapped his identity with a particular configuration of facial hair that the two became inseparable.

The fact is Jerry Weintraub, the handsome, bearish movie producer, the man with the long career, who worked with Arthur Godfrey and Elvis Presley and Frank Sinatra and George Clooney, is a great storyteller - he's this as much as he's anything else. He takes time telling stories, too.

The person who should really write an appreciation of the late great Dom DeLuise is Burt Reynolds, who, even more than Mel Brooks, made of the jolly, beanie wearing fat man a side-kick and a legend.

The Toothbrush mustache was first introduced in Germany by Americans, who turned up with it at the end of the 19th century the way Americans would turn up with ducktails in the 1950s. It was a bit of modern efficiency, an answer to the ornate mustaches of Europe - pop effluvia that fell into the grip of a bad, bad man.

With George Clooney, the distinctive quality is a unique kind of American phoniness - charming because it's aware of itself as phony. It's as old as old Huck Finn, but, in our age, it has migrated from the fringes to the center. 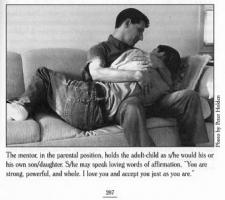 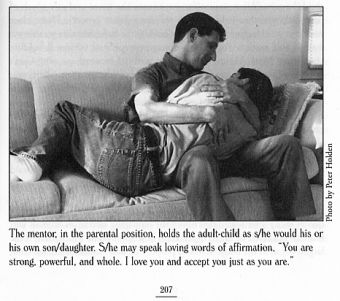 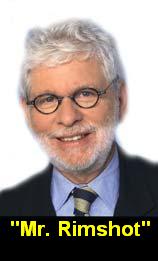