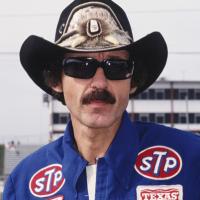 See the gallery for quotes by Richard Petty. You can to use those 6 images of quotes as a desktop wallpapers. 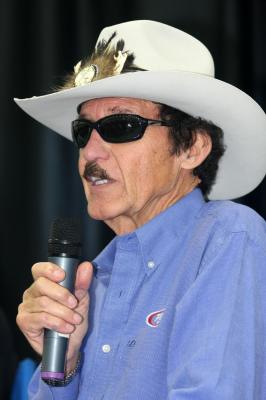 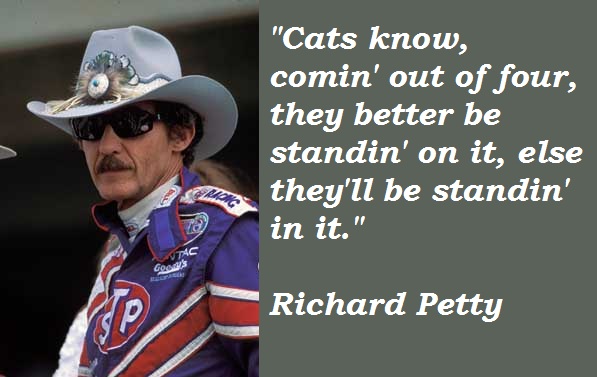 If guys don't respect themselves, they don't respect other people. That's times and personalities. And all of them are not that way. But it don't take but one or two to screw up the whole crowd.

Cats know, comin' out of four, they better be standin' on it, else they'll be standin' in it.

I quit driving, I'm not retired.

I'd rather be called King than other things I've been called.

If there are 10 people there, two or three are going to recognize you.

Now they're getting so politically correct you can't even stick your tongue out at somebody.

Tags: Getting, Somebody, Tongue

Cotton Owens was leading and daddy was second. They came up on me and I moved over to let them pass. Cotton went on, but daddy bumped me in the rear and my car went right into the wall. 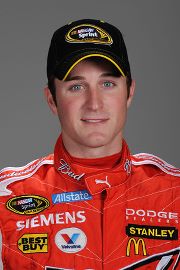 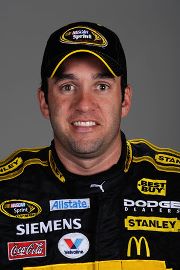