See the gallery for quotes by Tom Petty. You can to use those 8 images of quotes as a desktop wallpapers. 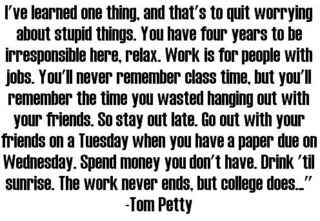 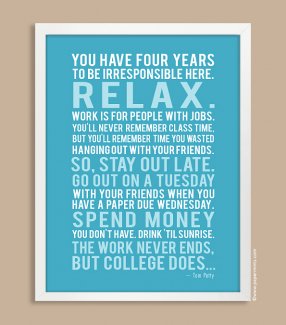 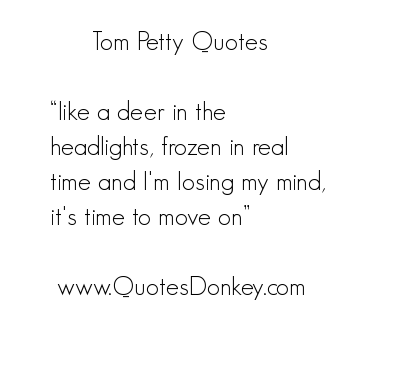 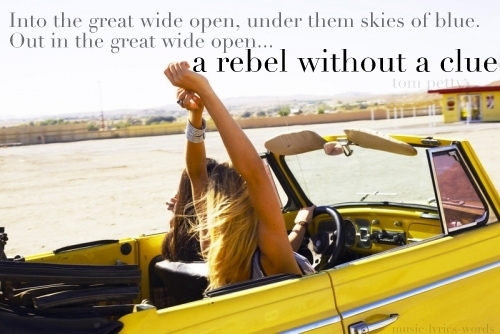 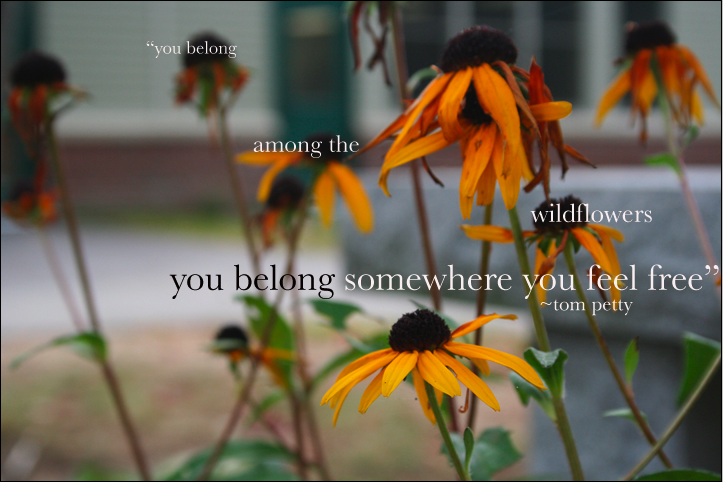 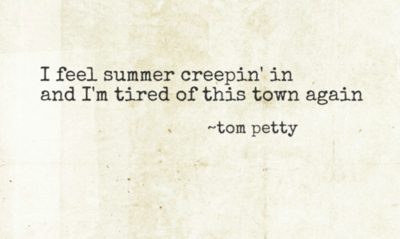 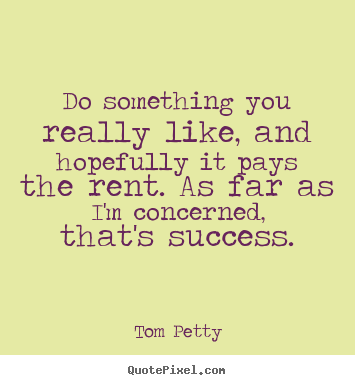 TV does not care about you or what happens to you. It's downright bad for your health now, and that's not a far-out concept. I think watching the TV news is bad for you. It is bad for your physical health and your mental health.

When I was a kid, we didn't have any blues stations. I never heard Howlin' Wolf or Muddy Waters or any of those people until the Stones had come along, and I took it upon myself to find out who these people were that they were covering.

Tags: Along, Kid, Until

I don't treat the band like I'm above them or that they're a hired hand for me. We've never worked that way. So I'm a team player. I would be very uncomfortable having to do this alone.

I think television's become a downright dangerous thing. It has no moral barometer whatsoever. If you want to talk about something that is all about money, just watch the television.

The energy of the crowd is insane. Twenty thousand people. It's the biggest jolt of adrenaline. It's very hard to explain. You know the old story about the woman lifting the car off her kid? It's in that realm. You can actually hurt yourself and not know it.

The first time I tried to write was when I was 14, after I got an electric guitar. I put a song together, and it wasn't that bad! The writing came natural to me.

If you're not getting older, you're dead.

Do something you really like, and hopefully it pays the rent. As far as I'm concerned, that's success.

Go after what you really love and find a way to make that work for you, and then you'll be a happy person.

I don't think it's a good attitude in your life to feel that you have to be rich to have self-esteem.

It's better to burn out, then to fade away.

Most things I worry about never happen anyway.

Music is probably the only real magic I have encountered in my life. There's not some trick involved with it. It's pure and it's real. It moves, it heals, it communicates and does all these incredible things.

What I've learned about marriage: You need to have each other's back; you have to be a kind of team going through life.

When I decided to be a musician I reckoned that that was going to be the way of less profit, less money. I was sort of giving up the idea of making a lot of money. It was what I loved to do. I would have done it anyway. If I'd had to work at Taco Bell I'd have still been out at night trying to play music.

I developed a problem with authority. Any time that authority was what I interpreted as being unjust, I stood up to it, and that became my personality.

It's funny how the music industry is enraged about the Internet and the way things are copied without being paid for. But you know why people steal the music? Because they can't afford the music.

I'm not exactly a guy who makes new friends easily.

We don't really make bad records, though some people might like some more than others. And we have never really done a bad show. So I think in a way maybe we've been taken for granted.

I don't know, my music has always just come from where the wind blew me. Like where I'm at during a particular moment in time.

I have turned down a lot of money for things that would have made me feel cheesy.

I would never put my songs in a commercial.

Much more quotes by Tom Petty below the page.

I've never had any idea that what I like would resonate with the audience, and I'm pleasantly surprised when it does.

The music business looks like, you know, innocent schoolboys compared to the TV business. They care about nothing but profit.

There used to be this real sense of community integrity in rock. It has really eroded. Everyone seems to be on their own now.

When you get older, your health becomes important to you, things start breaking down, you've always got a different ache or pain.

You get into your late fifties, people start falling like flies all around you. I don't take life for granted any more. I'm really glad to be here.

It's very easy to be cynical about the hall of fame. But on the other hand, it's really a beautiful thing for someone like me. I dedicated my entire life to this music.