See the gallery for quotes by Robert Downey, Jr.. You can to use those 8 images of quotes as a desktop wallpapers. 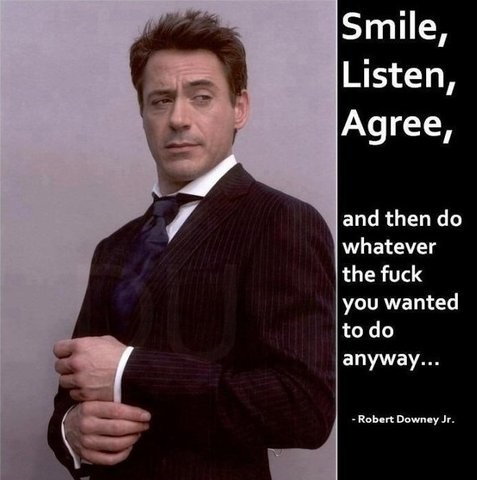 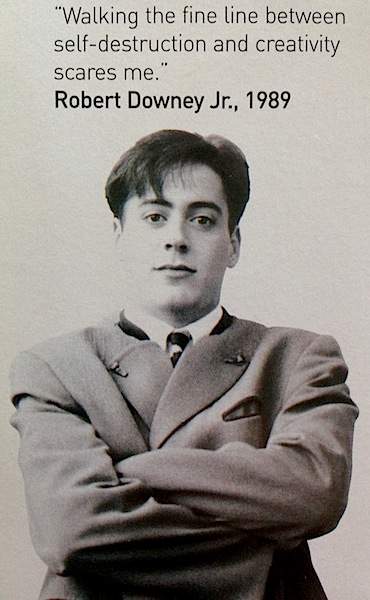 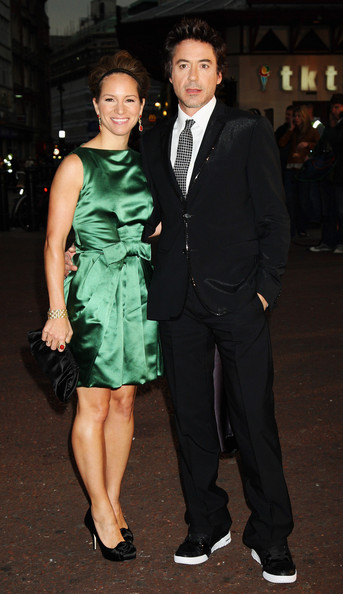 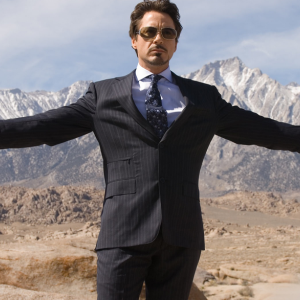 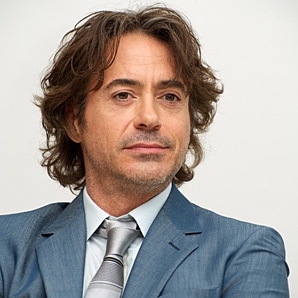 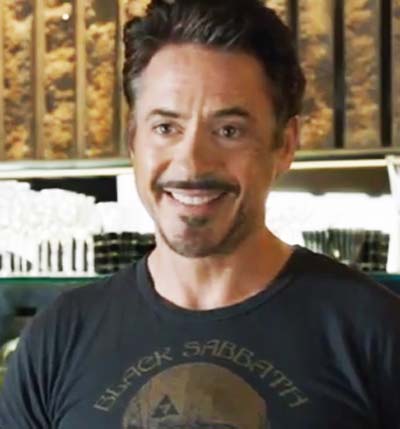 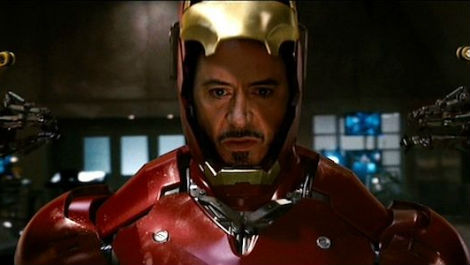 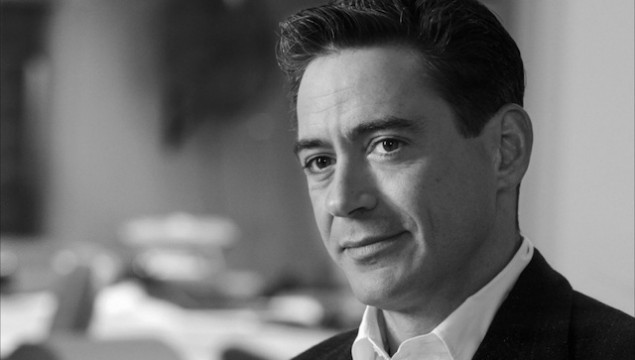 I just don't like big guys who speak cryptically and act like they understand the language better than me.

I'm in a happy relationship, me and my ex are on really good terms, my kid and I are in a good spot.

I'm not 40 yet. I wouldn't even bother comparing myself to Chaplin.

I loved it, it's such fun. I like that people are seeing it and then talking about it. Like when I took my son and his friends to see Napoleon Dynamite last year, we spent the next six weeks trying to explain it.

I read the script for Wonder Boys, and I said that was almost perfect, it was so classy, cool and funny. It's a really specific thing. We stuck to it, it turned out good and a lot of people liked it.

With a terrible script you hustle and try to make it better. But with a good script it can be trouble because you rest on your laurels, so to speak, you think it's going to translate easily.

But I think Kiss Kiss, Bang Bang really got that thing where, if a movie reads really funny and then has some dramatic or violent or sinister stuff in it, you can't forget that primarily it has to be even funnier than you read it or that other stuff doesn't work.

But I will agree that I think that things happen with people in relationships, that you might have been able to enjoy Morocco, say, if you weren't getting out of a bad marriage. You know what I mean?

I was kind of like chasing my tail and trying to do the right thing, and was a little bit stupid. Or irresponsible, which is the same thing I guess. It's just been really busy and I had a lot of great opportunities.

It's a very smart and heartfelt movie and that's why, I think, we're all drawn to it. We really showed up for this with this collective idea that it was really ambitious, but we felt we all really had something to gain from it.

The lesson is that you can still make mistakes and be forgiven.

I think that the power is the principle. The principle of moving forward, as though you have the confidence to move forward, eventually gives you confidence when you look back and see what you've done.

I think that we all do heroic things, but hero is not a noun, it's a verb.

I've always been a fella who put most of my eggs in one basket and then take a dump in the basket but I really don't know.

Do I want to be a hero to my son? No. I would like to be a very real human being. That's hard enough.

It's hard to get out of the barrel. It's slippery around the edges and people are happy to see you fall back in.

Sometimes you just gotta be drop-kicked out of the nest.

Acting is always a challenge.

Nothing's a break for me. Not even the breaks are breaks.

Does any new parent, even if you're not a first-time parent, ever really know what to do?

Look, even bad years are pretty good years I think.

I think I've been lucky, being my frequent appearances on Court TV have brought to me another level than just the actor guy.

I think life changes every year. This is just a little more comfortable.

There are some parents who have really done it right and told their kid, 'You know, we have this dough, none of this is for you. You have to get your own.'

Much more quotes by Robert Downey, Jr. below the page.

I take some pride in... representing myself exactly how I would like to have my son remember me to his kids.

I walk by studio heads and they actually look and put their hand out now, like maybe I should be on their radar.

I'm coming from a place of total strength and humility now.

I've always just shown up and tried to figure out what's for lunch and am I going to get to play some racquetball that night.

If you're doing a drama that has some comedic elements you can't forget that it's primarily a very serious film that has some light relief.

I don't want to be so confident in myself.

I guess the issue for me is to keep things dynamic.

I had this bad-boy-from-New York vibe going, dressed like a punk rocker with spiky hair.