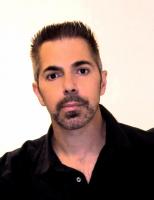 See the gallery for quotes by Robert Lanza. You can to use those 7 images of quotes as a desktop wallpapers. 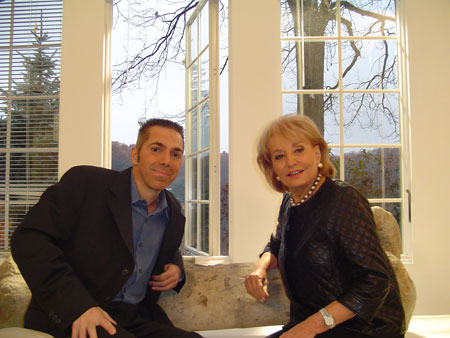 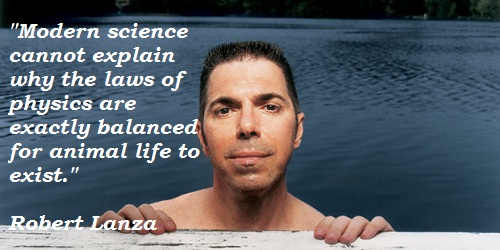 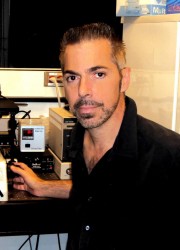 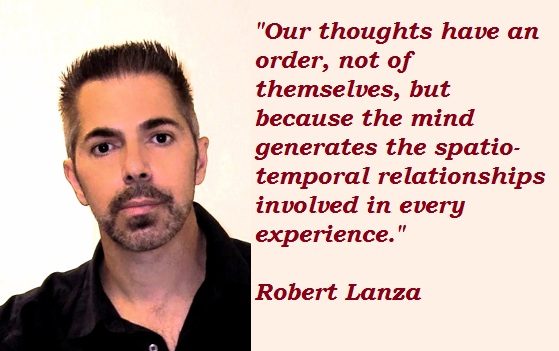 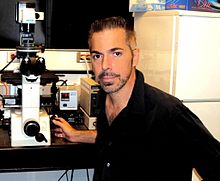 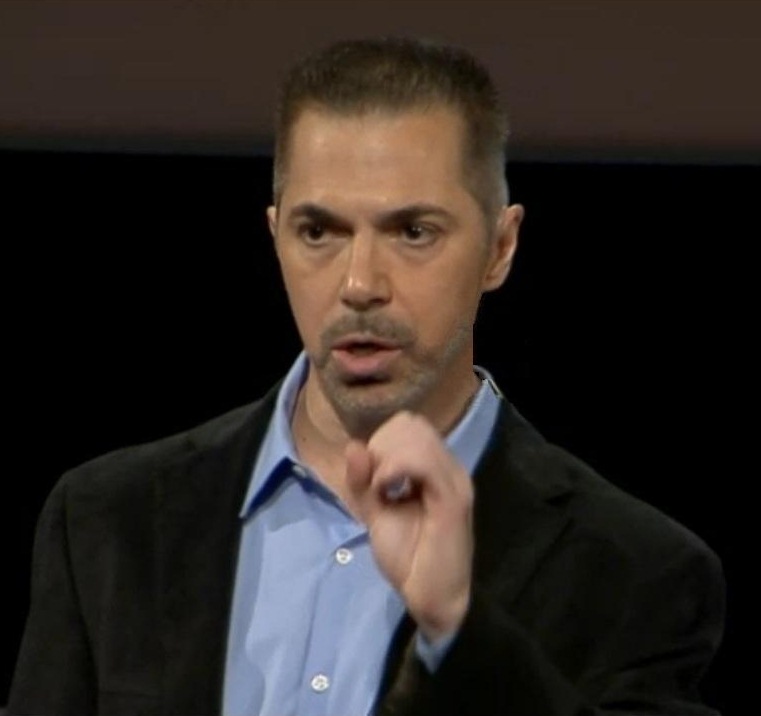 Amazingly when you add life and consciousness to the equation you can actually explain some of the biggest puzzles of science.

Death is simply a break in our linear stream of consciousness.

Our instinctual understanding of reality is the same as most other animals.

Much more quotes by Robert Lanza below the page.

Our linear concept of time means nothing to nature.

Reality is observer-determined - it's a spatio-temporal process, which fortunately means that things must change.

The laws of nature are structured so that we grow and change, and get to experience the full spectrum of biological existence.

We don't have time to wait for President Bush to change his mind. How many breakthroughs have been missed as a result of this policy?

We take for granted how our mind puts everything together.

Without consciousness, space and time are nothing.

I think the answer of course is that space and time are not these hard external objects. Again we're, scientists have been building from one side of nature (physics) without considering the other side (life in consciousness). Neither side exists without the other. They cannot be divorced from one another or else there is no reality.

In fact when you combine stem cell technology with the technology known as tissue engineering you can actually grow up entire organs, so as you suggest that sometime in the future you get in an auto accident and lose your kidney, we'd simply take a few skin cells and grow you up a new kidney. In fact this has already been done.

When you turn from one room to the next, when your animal senses no longer perceive the sounds of the dishwasher, the ticking clock, the smell of a chicken roasting - the kitchen and all its seemingly discrete bits dissolve into nothingness - or into waves of probability.