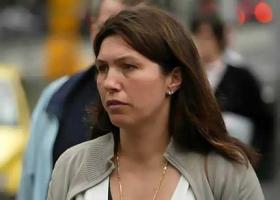 See the gallery for quotes by Roberta Williams. You can to use those 8 images of quotes as a desktop wallpapers. 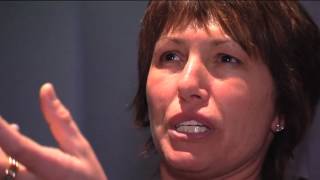 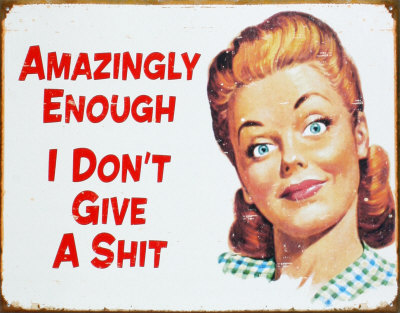 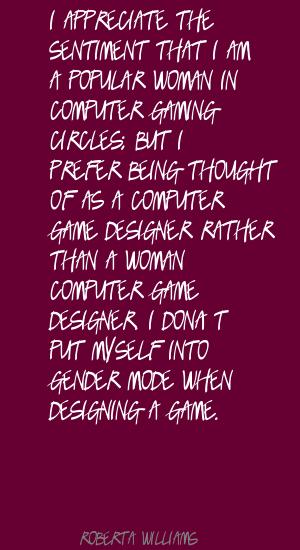 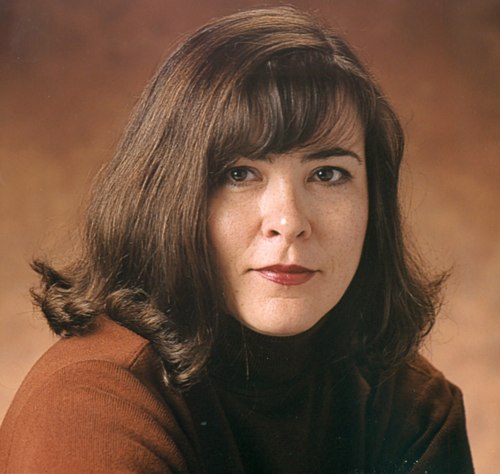 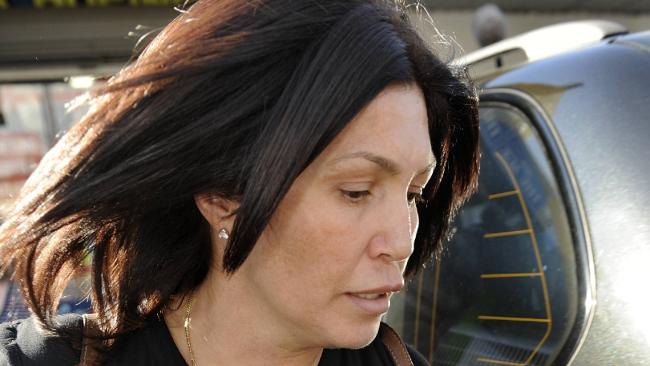 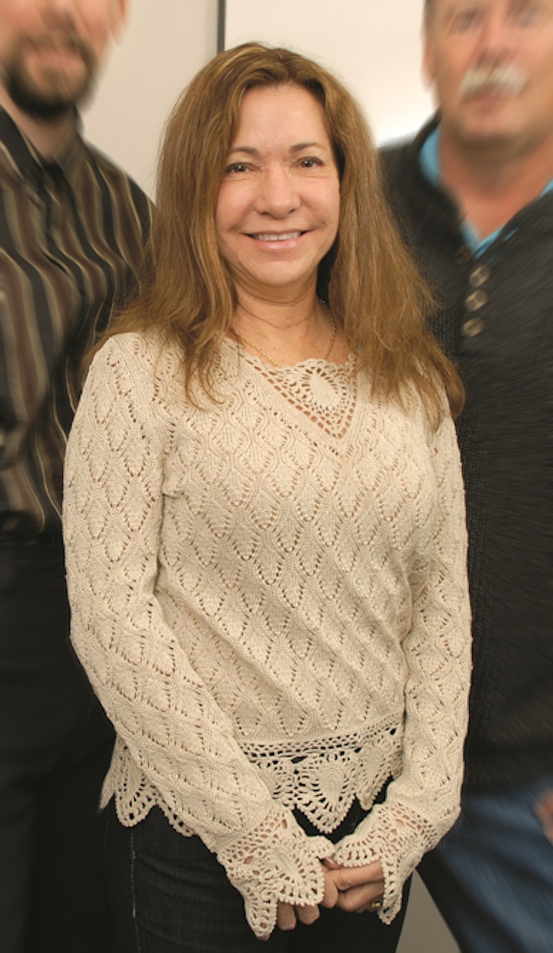 An adventure game is nothing more than a good story set with engaging puzzles that fit seamlessly in with the story and the characters, and looks and sounds beautiful.

Computers have become more friendly, understandable, and lots of years and thought have been put into developing software to convince people that they want and need a computer.

Freshness is important. If a game is fresh, new, intriguing, challenging, and enchanting, it will sell, and sell well.

I always say that my favorite game was Original Adventure, published by both Microsoft and Apple Computer back in 1980.

I am most proud of the development of the characters as personalities that game players could relate to and care about.

I believe the adventure game genre will never die any more than any type of storytelling would ever die.

I had always been intrigued by the emotional aspect of adventure gaming-the fact that people get so personally involved.

If more women want to be a part of the computer industry today, they have to do more to put themselves there. Nobody is keeping them out.

It seems we always exceed even our own expectations-after a lot of hard work, though!

My definition of an adventure game is an interactive story set with puzzles and obstacles to solve and worlds to explore.

The experience of creating my adventure games was, other than marrying my husband and bringing into the world my two sons, the most fulfilling, wonderful experience I ever had. 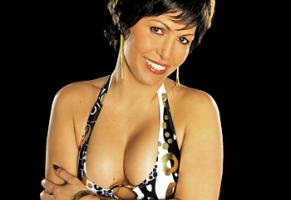 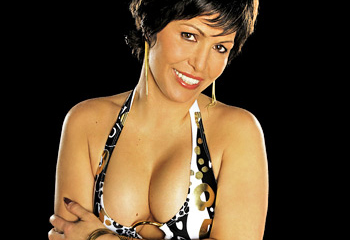