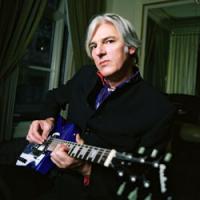 See the gallery for quotes by Robyn Hitchcock. You can to use those 7 images of quotes as a desktop wallpapers. 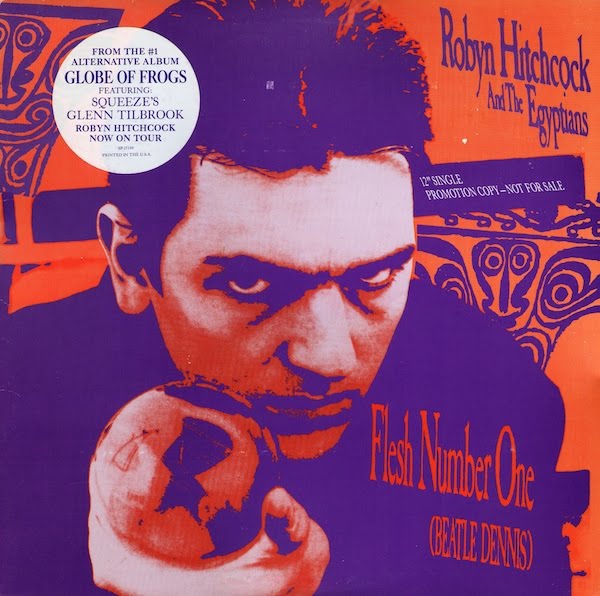 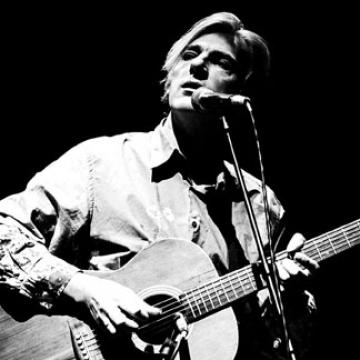 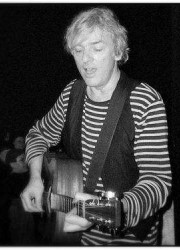 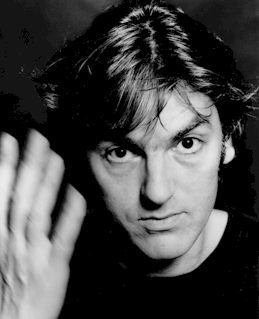 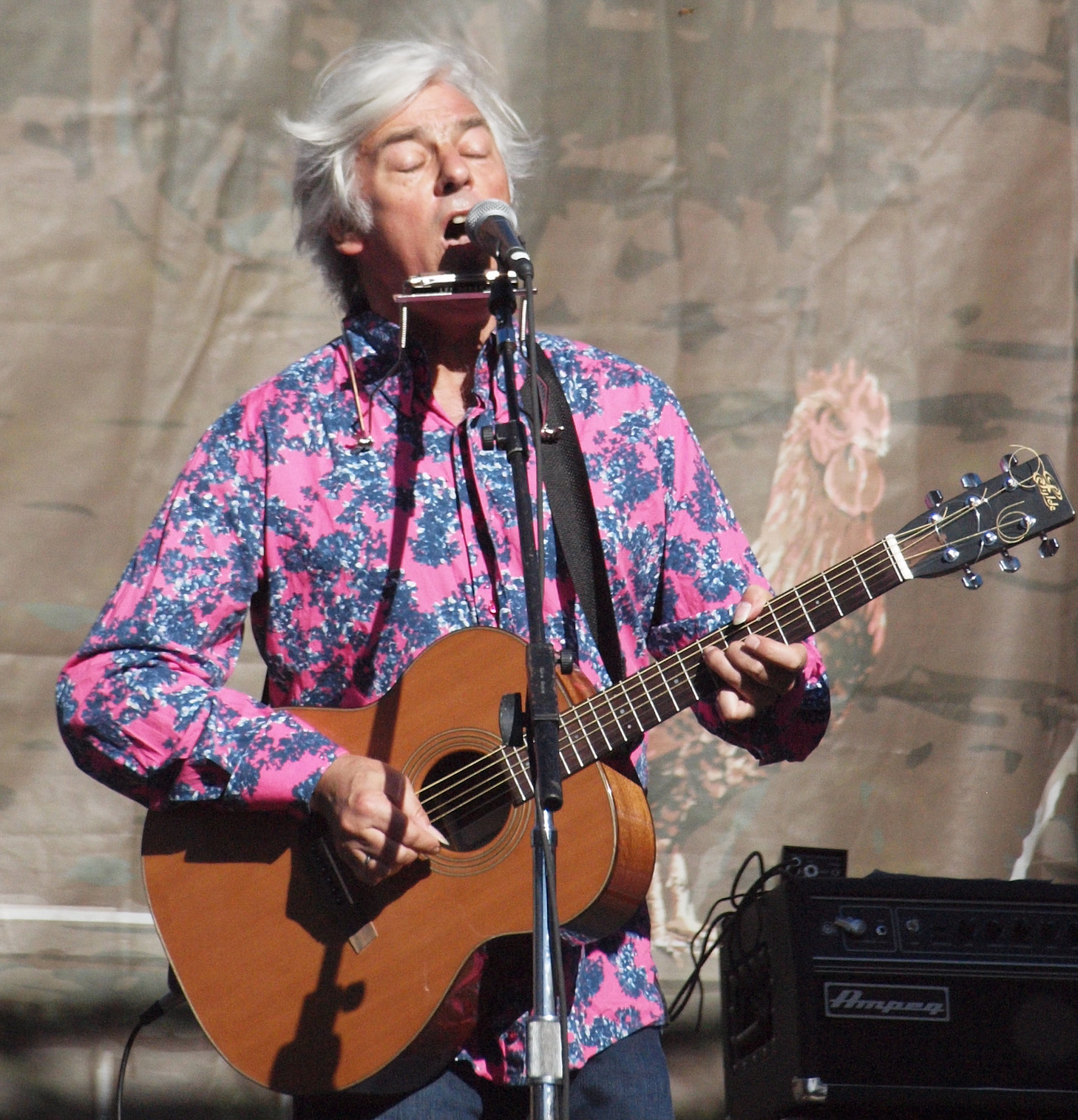 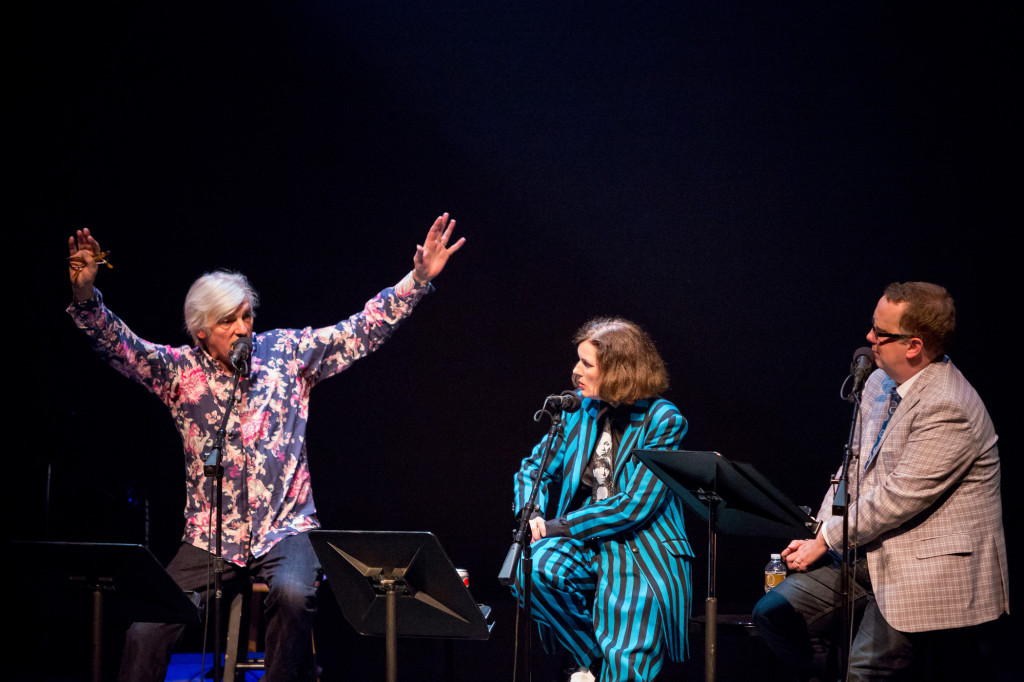 You realize that the first Bryan Ferry album was pretty good although at the time it seemed a bit cheesy.

After Nashville sushi and a long debate on Bob Dylan, we went into Woodland Studios at 10 pm that night for a look around, and jammed for 5 hours solid.

I thin many people's deviant behavior starts with dreams because dreams are so non-linear... as if there's an assumption that everything has to be linear or has to be plotted.

In this world of doubt, one thing is certain for me; that I will go on writing songs up to and - I hope, through heavenly means or diabolical - beyond the day I die.

Tags: Everybody, Everyone, Knew

When you think about great teams, The Beatles and the Pythons immediately spring to mind. The Pythons were as much a part of their time as The Beatles.

I was always jealous of something getting more attention.

After the Soft Boys I just didn't want to work with any more guitarists.

An un-named song is like an un-named child, it has no identity.

As soon as a norm is established, people start questioning it, which is probably a good thing in the end.

As soon as someone like me or David Lynch pops up everyone says hallelujah, how weird.

Tags: Everyone, Someone, Weird

Every so often you have to increase your profile so you can let it lower again, like a balloon.

Everyone has a right to change their consciousness, but ultimately the whole process is misleading.

Everything is a reaction.

I became a musician because that's really what I wanted to do when I was fifteen, but I had other abilities.

I can tell how I'm doing, and I can tell if the crowd is particularly dead.

I was buying Bob Dylan mainly, everything I could get hold of by him.

I've been able to make a good living as a musician, but now it's time to do all the other stuff.

If people were really naked and everyone knew what each other was thinking, everyone would probably just laugh... or they'd lock each other up.

If you do things out of time you're weird.

Most songs are somewhere between love and death, and mine are no exception.

Much more quotes by Robyn Hitchcock below the page.

One of the ideas behind doing this acoustic record is that I didn't want to have to produce it by committee.

People's intelligence tends to be in inverse proportion to their number. People don't tend to get smarter as they get into bigger groups.

Playing acoustic and line drawings are the two things I'm most competent at.

So whenever I hear The Beatles I always feel I've got a lot in common with everybody else.

Tags: Else, Everybody, Hear

Using the word weird implies that there is a norm.

We have a need to be religious, we need to worship, we need to build totems and shrines and icons, but nobody's sure in honor of what.

Well, I've been painting for years. I just started doing a lot more in the last couple.