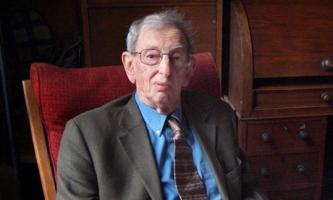 See the gallery for quotes by Eric Hobsbawm. You can to use those 8 images of quotes as a desktop wallpapers. 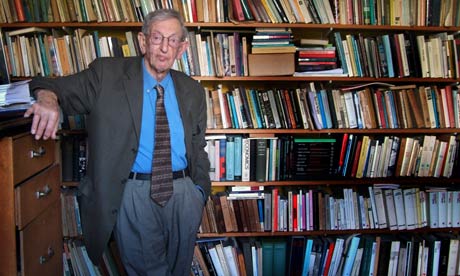 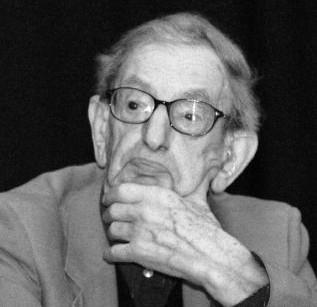 As the global expansion of Indian and Chinese restaurants suggests, xenophobia is directed against foreign people, not foreign cultural imports.

Utopianism is probably a necessary social device for generating the superhuman efforts without which no major revolution is achieved.

Nations without a past are contradictions in terms. What makes a nation is the past, what justifies one nation against others is the past, and historians are the people who produce it.

Tags: Nation, Others, Past 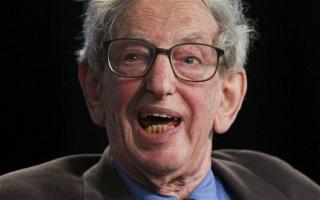 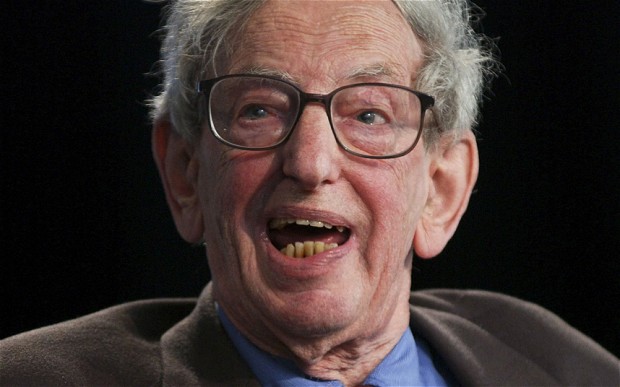 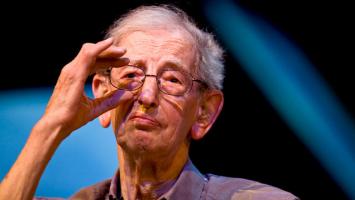 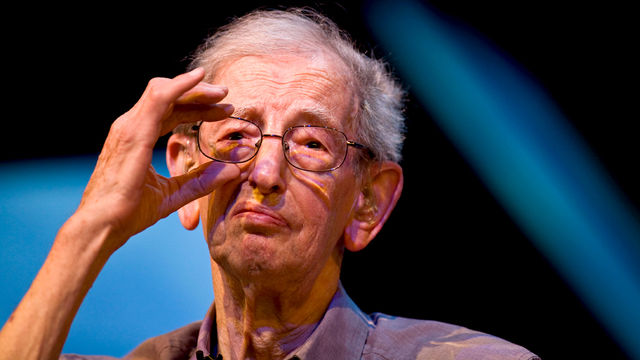 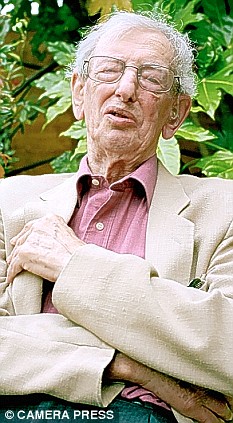 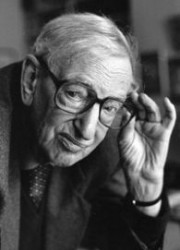 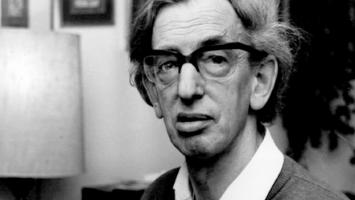 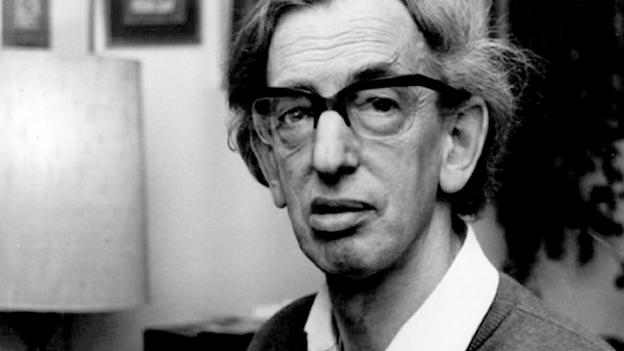