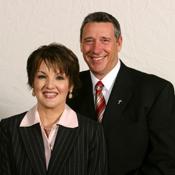 See the gallery for quotes by Rod Parsley. You can to use those 7 images of quotes as a desktop wallpapers. 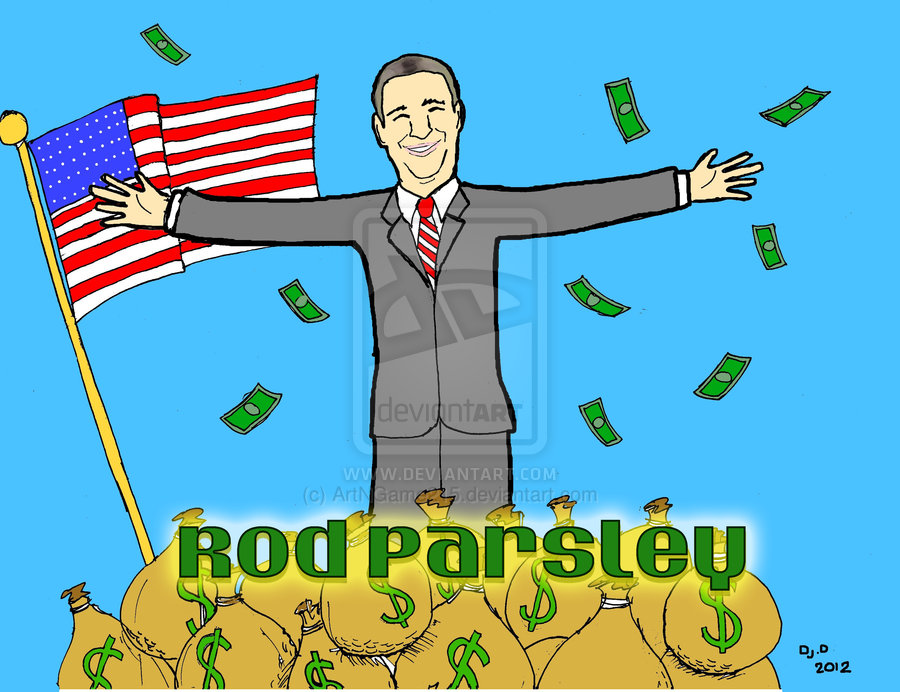 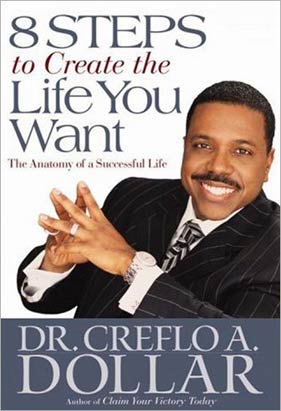 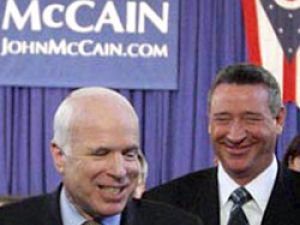 The secular world looks to the church and to its chagrin, finds no love, no life, no laughter, no hope and no happiness.

We must accept all of God's will for us, not just those portions that happen to appeal and bring instant gratification and pleasure to us.

The left has chosen the courts as a major battlefield over social issues.

We have to take the biblical truth and start applying it in the statehouse, the schoolhouse, and the marketplace.

He has selected from a group of overwhelming candidates. This candidate was nominated to the Supreme Court because of his extremely overwhelming qualifications.

No secular state ever existed and none would exist until the end of the French Revolution, and so we understand that America was built on the Judeo-Christian ethic and we believe that this nominee is going to see to it that those truths are upheld.

Realizing that they can't get their agenda across: against religious liberty, against a culture of life, they can't get those issues across through the legislature, as people respond and their elected officials represent them, so they attempt to do it through the courts.

We know that this man has a proven record of being a 'strict constructionist.' Our President has given us his word that he will interpret the Constitution rather than make new laws from the bench. 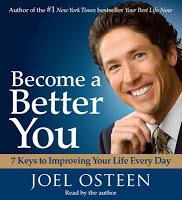 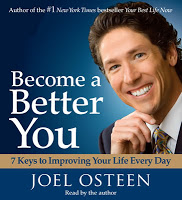