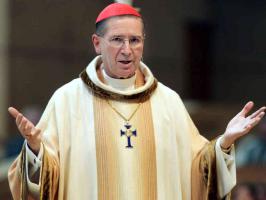 See the gallery for quotes by Roger Mahony. You can to use those 8 images of quotes as a desktop wallpapers. 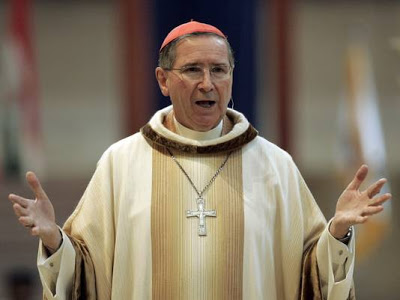 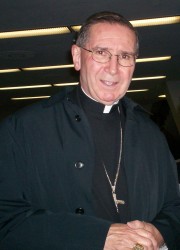 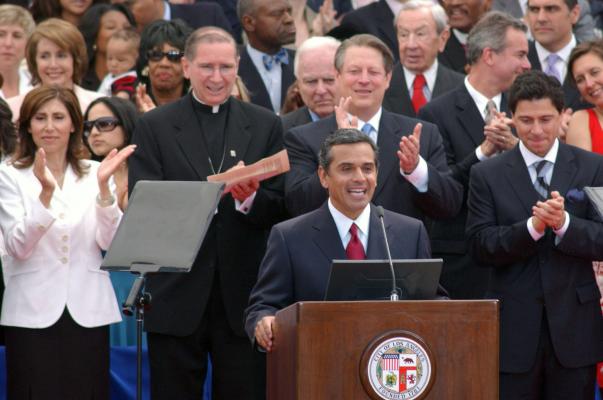 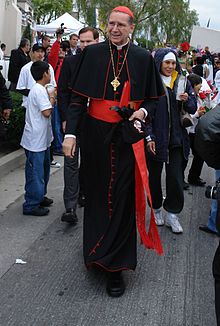 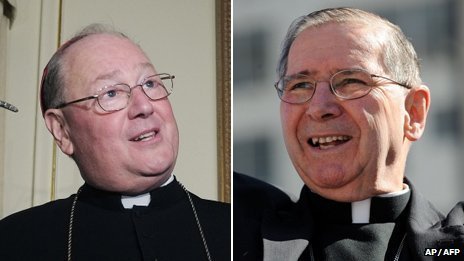 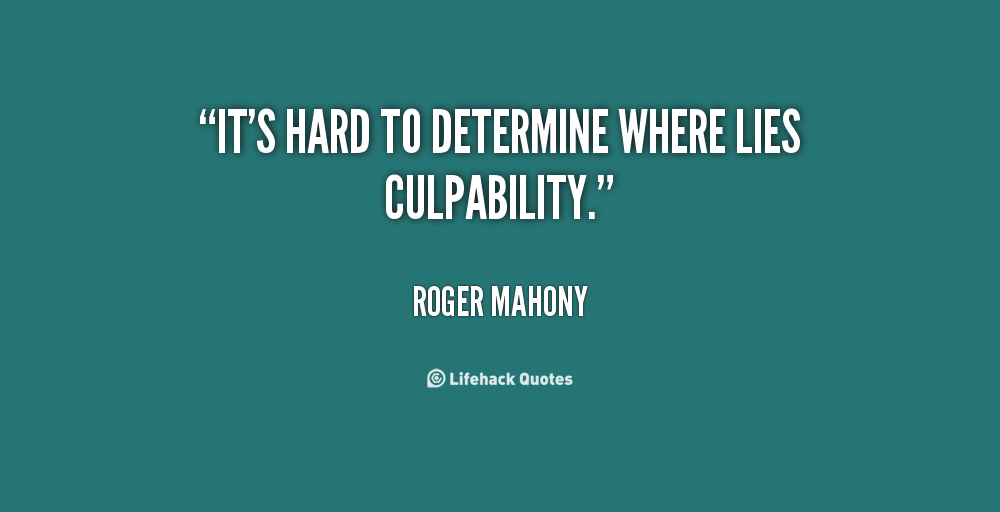 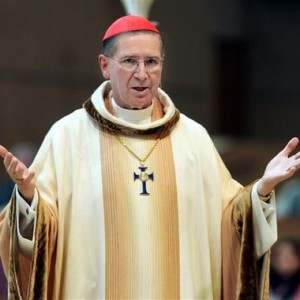 With respect to Holy Communion, it is up to the communicant to decide whether they are in a state of grace and worthy to receive the Eucharist. Each one of us makes that decision.