See the gallery for quotes by Roland Gift. You can to use those 6 images of quotes as a desktop wallpapers. 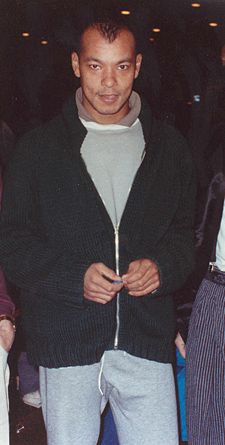 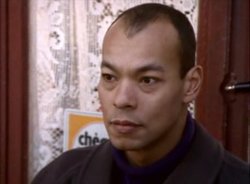 I think I'm actually quite a materialistic person, I value what it takes to make a car or build a nice house. Money does change things, but how it changes people depends on how they react to it.

It's better to burn brightly for half as long than to be a dim lingering light.

I jumped off the wheel of fortune because I wanted to simplify things. Now I've fulfilled my obligations to myself by making my new record. I'd like it to sell millions of copies, but my self - worth is not based on chart positions.

Tags: Off, Self, Wanted

Our managers hadn't had that kind of success - the record company hadn't, we hadn't - and the feeling was that the next record had to be even bigger, and if it wasn't it would be some kind of failure.

While growing up in Birmingham around a lot of West Indian people, reggae and calypso were big influences early on but Otis Redding was the one person who made me wanna sing myself. 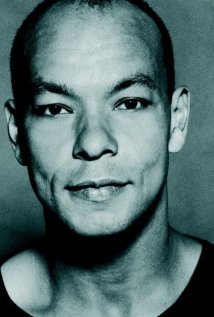 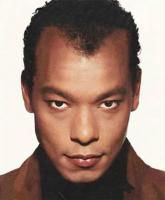 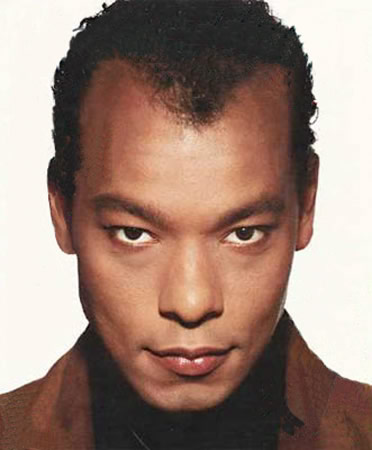