See the gallery for quotes by Ryan Giggs. You can to use those 8 images of quotes as a desktop wallpapers. 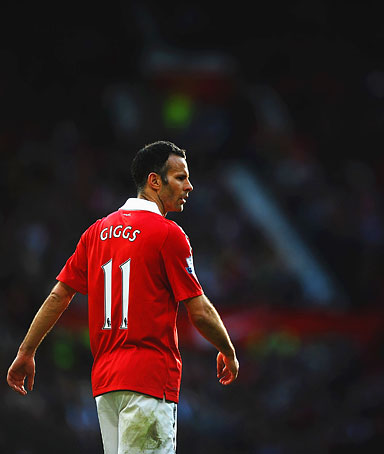 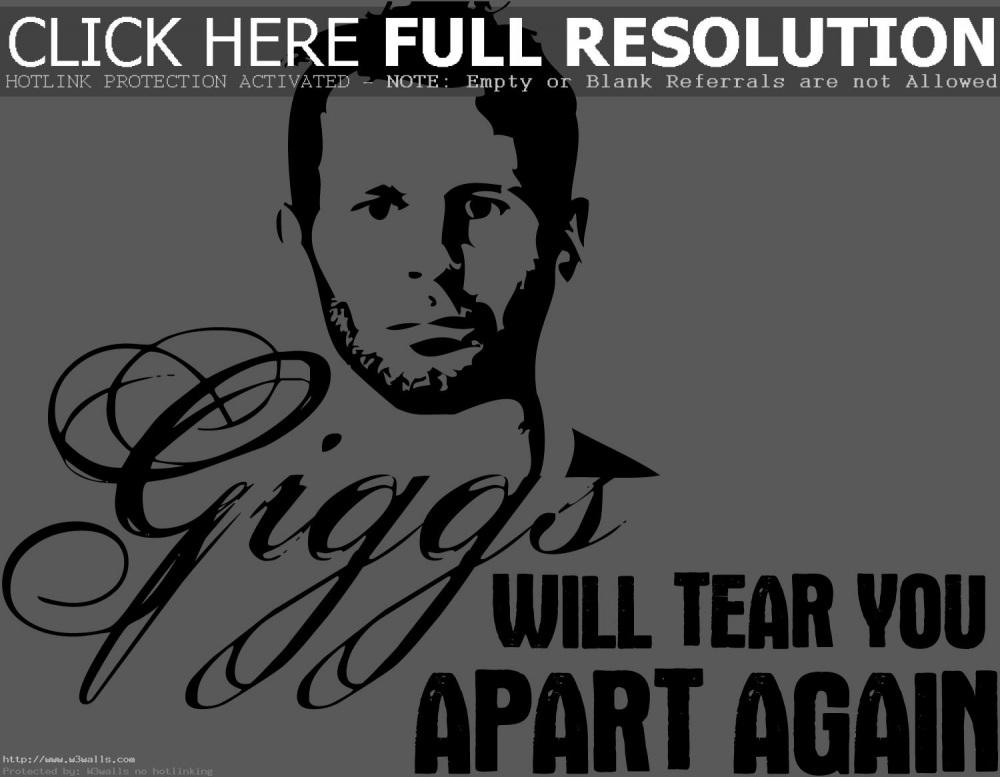 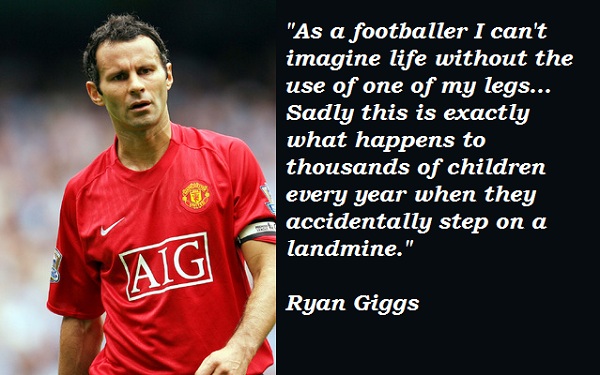 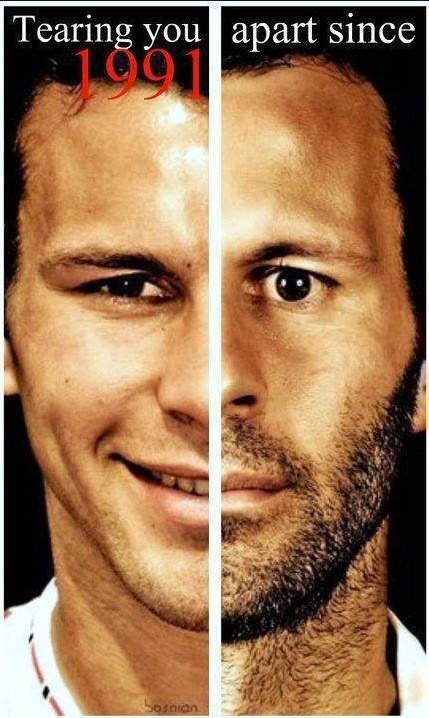 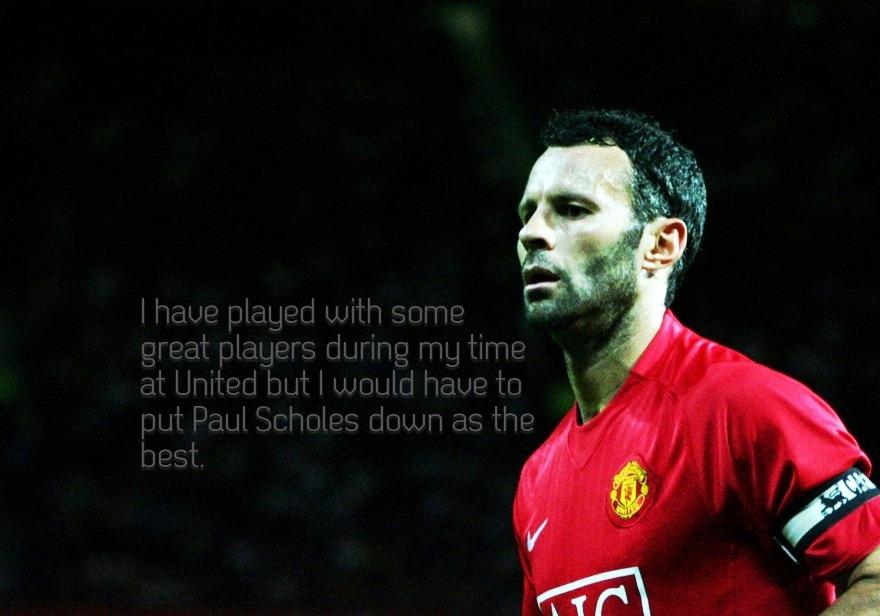 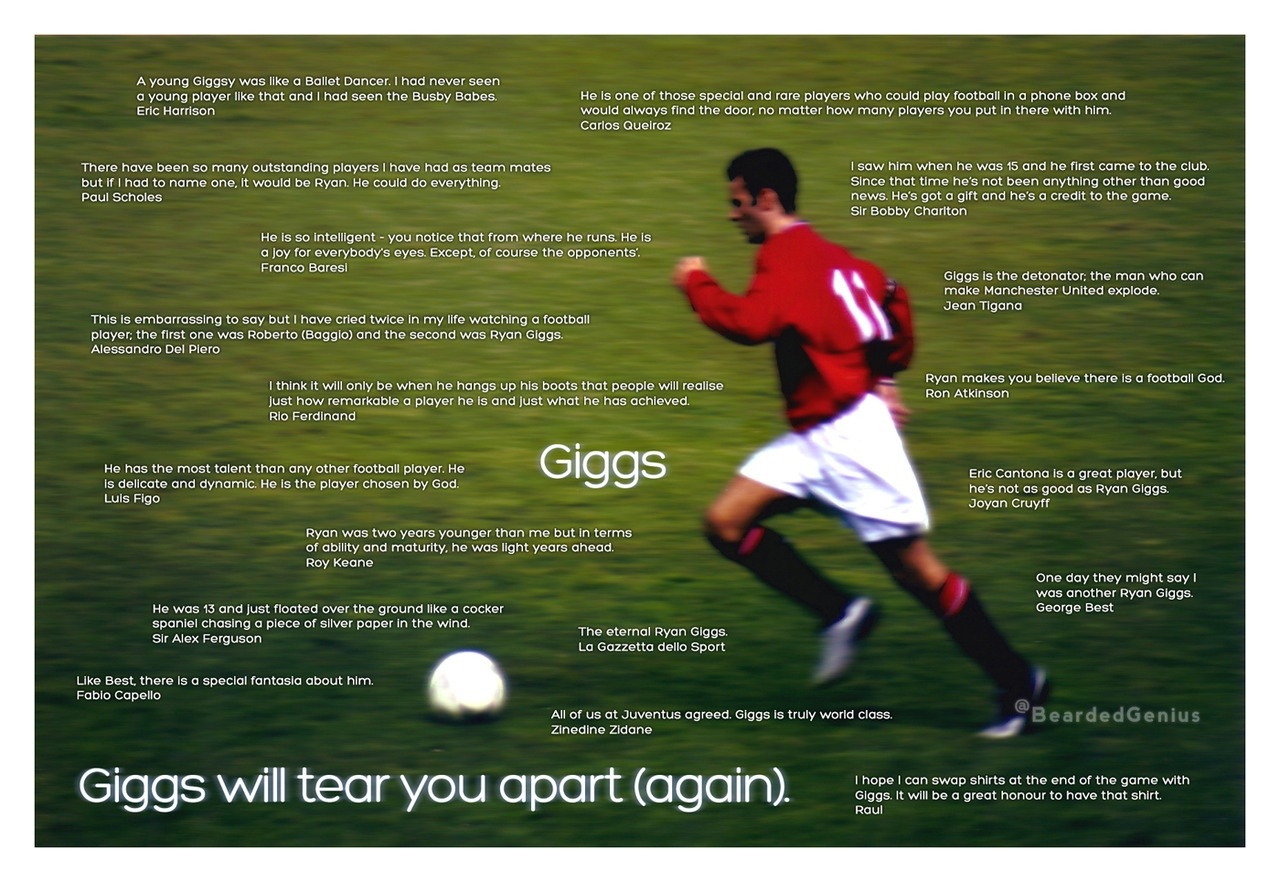 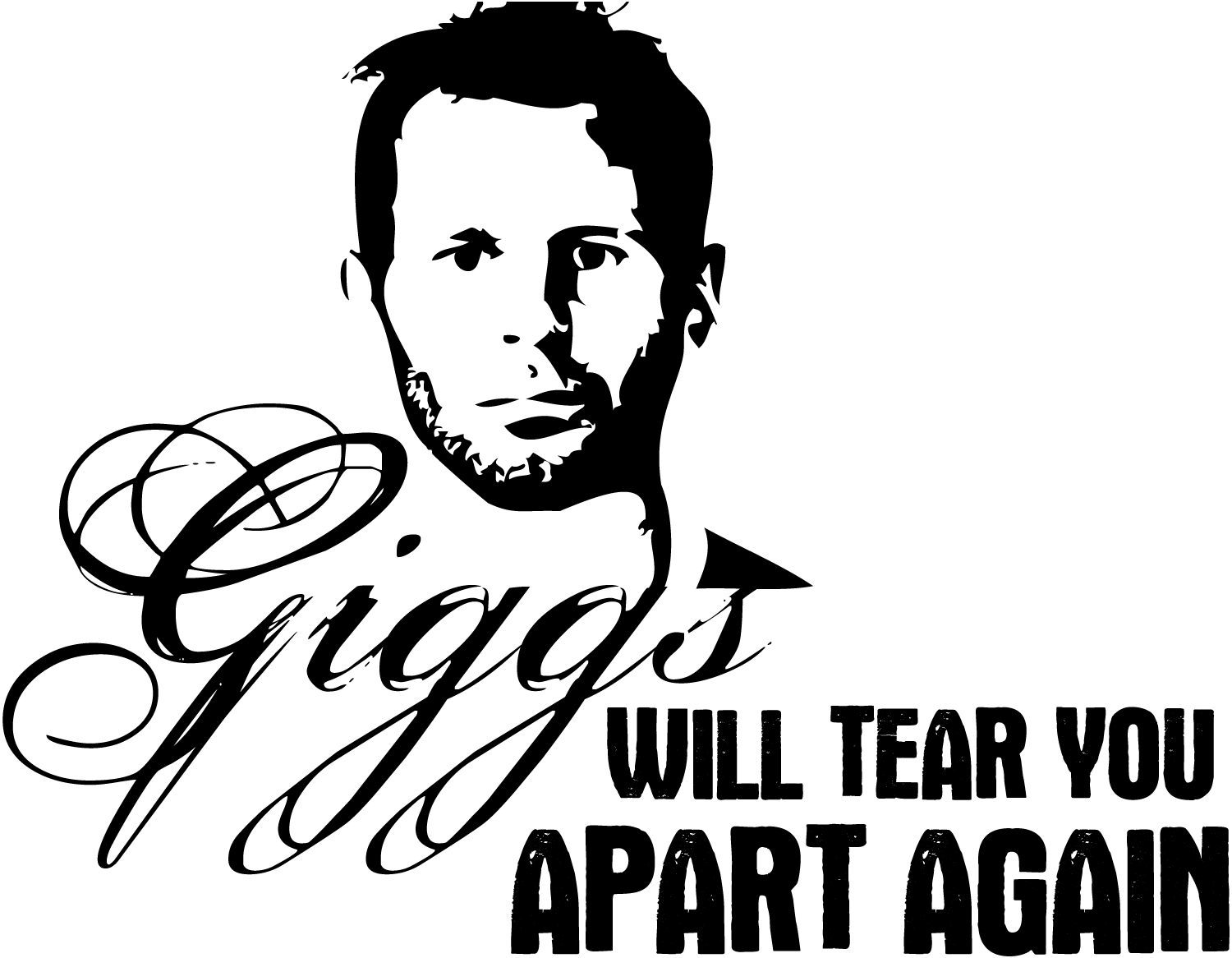 I do not wish to hide my origins, nor do I seek to make it a subject of conversation. I am what I am.

I like to let my football do the talking, I'm respectful of other good teams such as Arsenal.

I am proud of my black roots and of the black blood that runs in my veins.

As a footballer I can't imagine life without the use of one of my legs... Sadly this is exactly what happens to thousands of children every year when they accidentally step on a landmine.

A lot of people don't know that my father is black.

If I feel I'm not influencing games, not scoring goals or making goals, then that's the time I'd pack it in.

Where does it stop? You get offered money for your wedding, then for your kids, new houses, holidays... We earn enough from football and sponsorships, why do you need any more?

He was a professional rugby player in the area that I played as a youngster. So a lot of people who I went to school with knew who he was and knew that he was black. So I would get racist taunts in school.

I had an early taste of fame. I was 20, going out with TV presenter Dani Behr and we'd have paparazzi chasing us. I'm not comfortable being photographed, though I accept it is part of the job. I had to ask myself, 'What comes first, being a celebrity or footballer?'

I had my footballing heroes such as Bryan Robson and Diego Maradona but my dad was a rugby league star, and he was my real hero. But the relationship with my mum was rocky and we saw things that would affect any youngster.

I've put myself forward to be involved. Whether I get picked, we'll have to wait and see. Obviously everybody is excited about it, about the Olympics coming to London and the football being played in different parts of Britain.

It's not just the players, it's the culture. Sometimes it's the people around them; the people who are looking after them - the money they're given. Some of the families give up their jobs and live off their sons. That would never have happened 10 years ago.

Tags: After, Give, Money

Too much money at a young age, it just takes your eye off the ball. And you're not as hungry as players used to be. You think you've made it before you've done anything.

Tags: Fighting, Him, Off 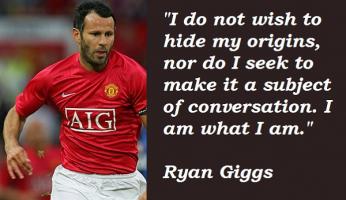 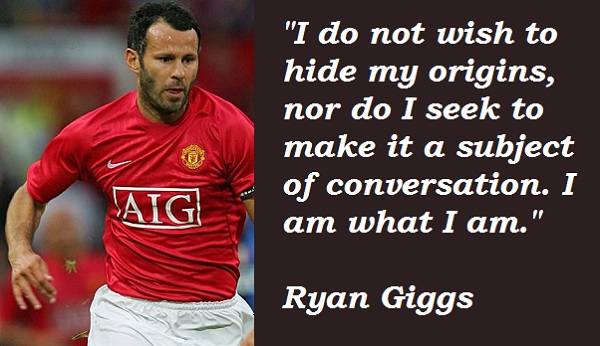