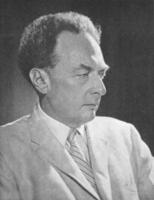 See the gallery for quotes by Roman Jakobson. You can to use those 8 images of quotes as a desktop wallpapers. 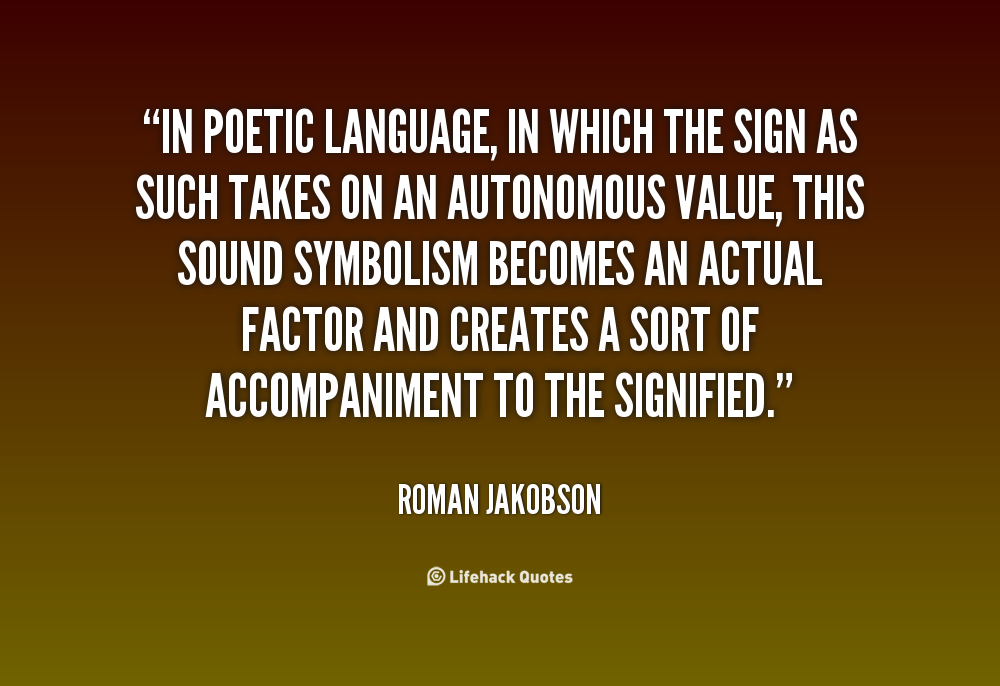 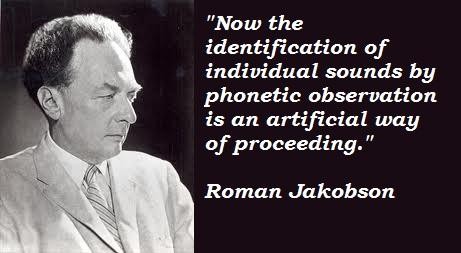 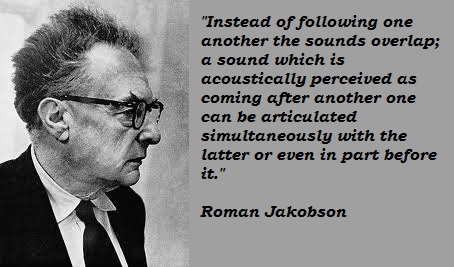 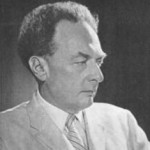 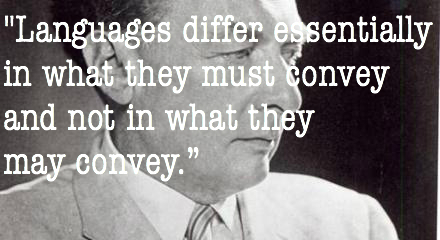 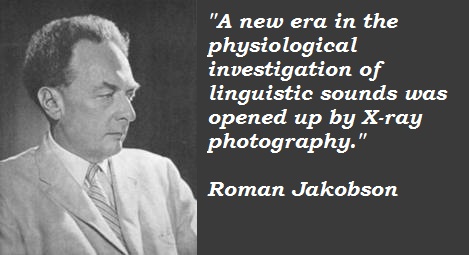 When I speak it is in order to be heard.

A new era in the physiological investigation of linguistic sounds was opened up by X-ray photography.

The task is to investigate speech sounds in relation to the meanings with which they are invested, i.e., sounds viewed as signifiers, and above all to throw light on the structure of the relation between sounds and meaning.

At first acoustics attributed to the different sounds only a limited number of characteristic features.

Every linguistic sign is located on two axes: the axis of simultaneity and that of succession.

From a strictly articulatory point of view there is no succession of sounds.

Linguistic sounds, considered as external, physical phenomena have two aspects, the motor and the acoustic.

Now the identification of individual sounds by phonetic observation is an artificial way of proceeding.

Speech sounds cannot be understood, delimited, classified and explained except in the light of the tasks which they perform in language.

Acoustic phonetics, which is developing and increasing in richness very rapidly, already enables us to solve many of the mysteries of sound, mysteries which motor phonetics could not even begin to solve.

For example, the opposition between acute and grave phonemes has the capacity to suggest an image of bright and dark, of pointed and rounded, of thin and thick, of light and heavy, etc.

In poetic language, in which the sign as such takes on an autonomous value, this sound symbolism becomes an actual factor and creates a sort of accompaniment to the signified.

Instead of following one another the sounds overlap; a sound which is acoustically perceived as coming after another one can be articulated simultaneously with the latter or even in part before it.

Tags: After, Another, Coming

It is once again the vexing problem of identity within variety; without a solution to this disturbing problem there can be no system, no classification.

Semantics, or the study of meaning, remained undeveloped, while phonetics made rapid progress and even came to occupy the central place in the scientific study of language.

The search for the symbolic value of phonemes, each taken as a whole, runs the risk of giving rise to ambiguous and trivial interpretations because phonemes are complex entities, bundles of different distinctive features.