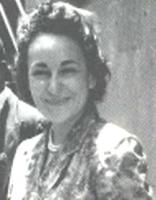 See the gallery for quotes by Ruth First. You can to use those 8 images of quotes as a desktop wallpapers. 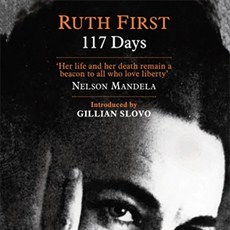 Poverty and the rule of race that is called apartheid drive the Transkeian migrant from security on the land to work in the cities, and then back again.

In addition, we were unable to meet openly to discuss the progress of the book, for we were both on the list of persons banned from communicating with other banned persons.

Mbeki began to write a study of the workings of apartheid policy in the reserves - the areas set aside in law for African occupation - as early as 1959 and 1960. 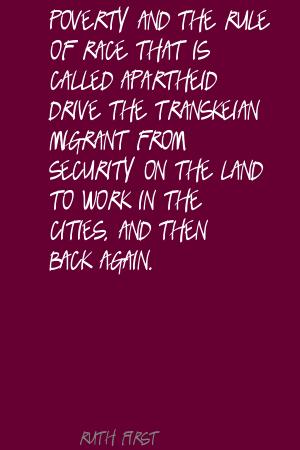 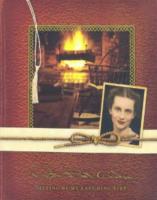 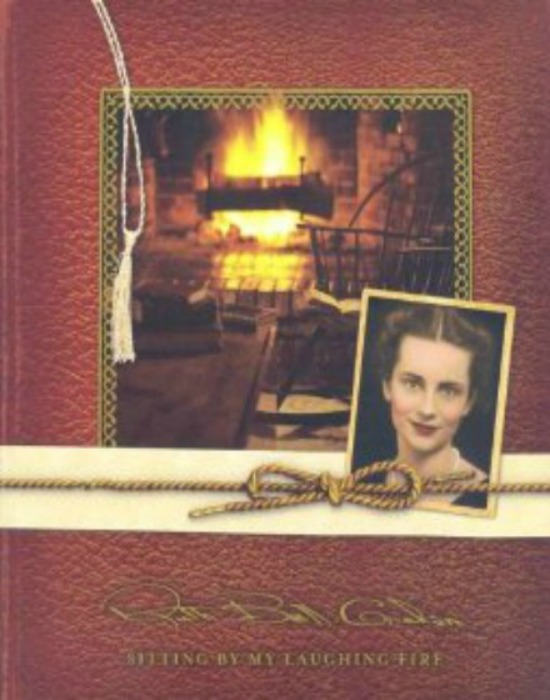 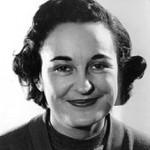 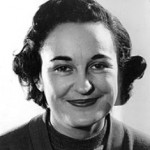 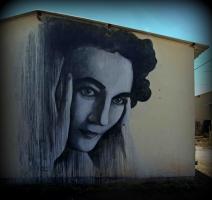 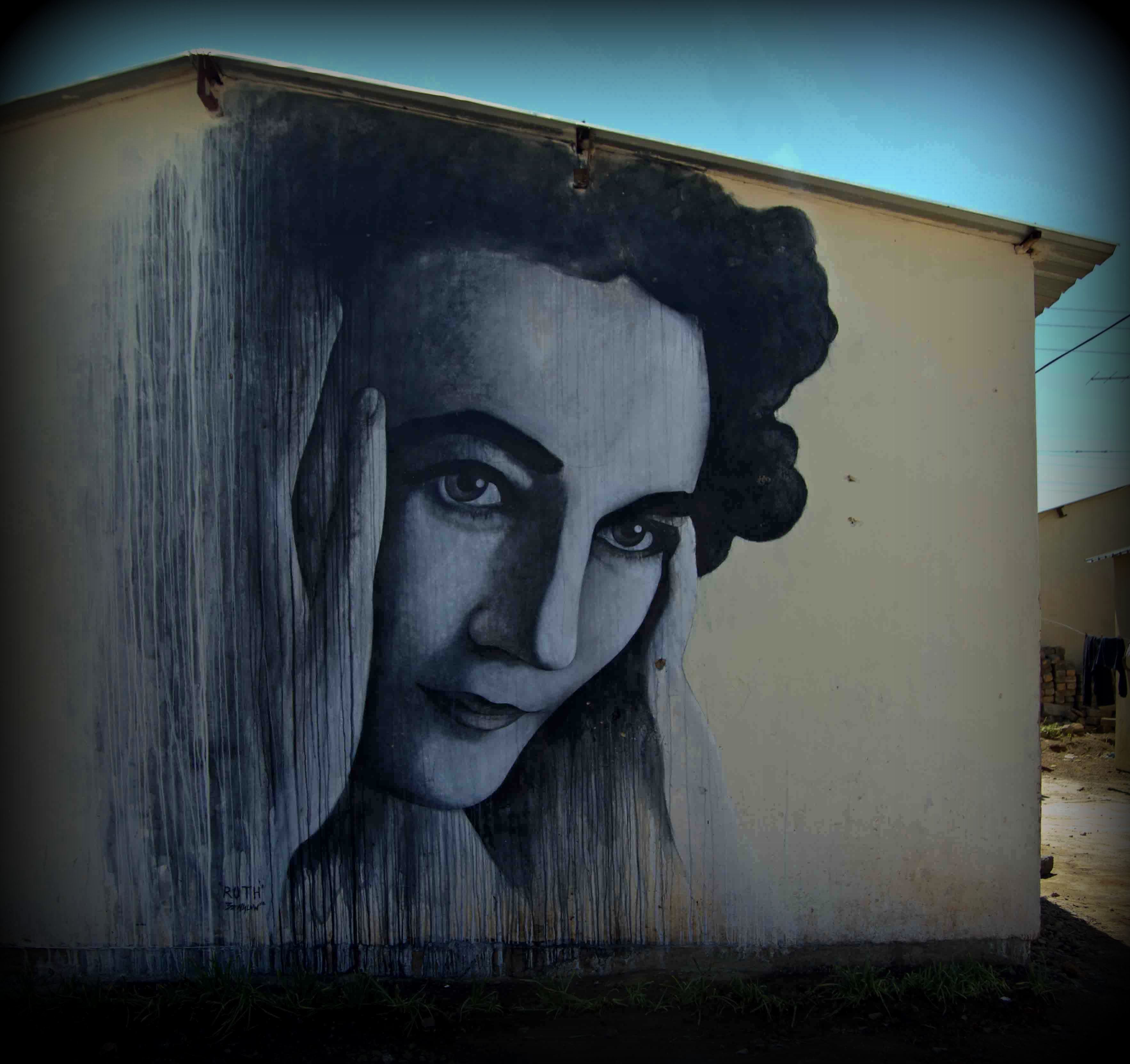 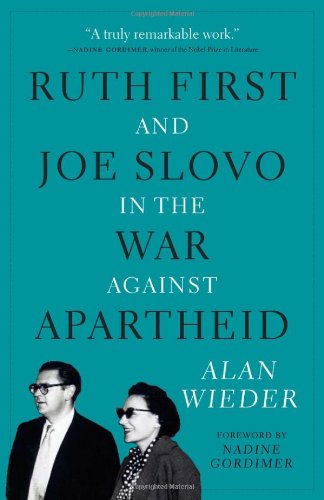