See the gallery for quotes by Ruud Gullit. You can to use those 8 images of quotes as a desktop wallpapers. 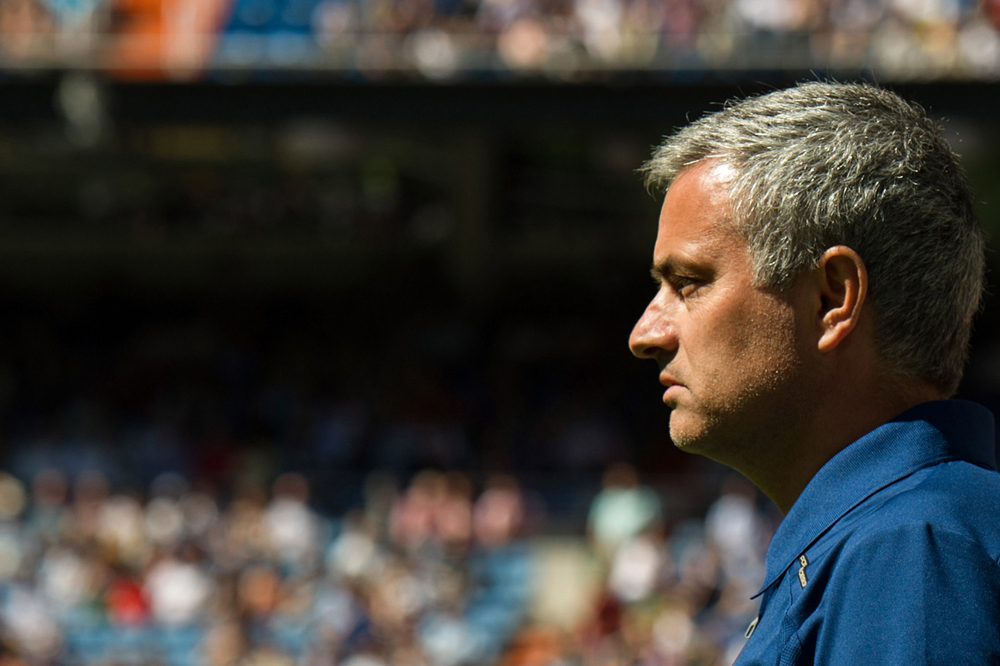 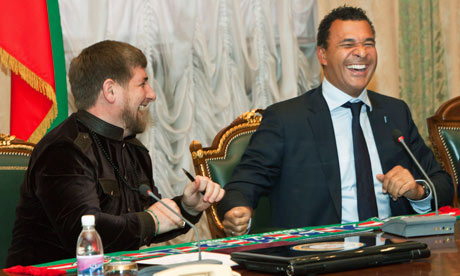 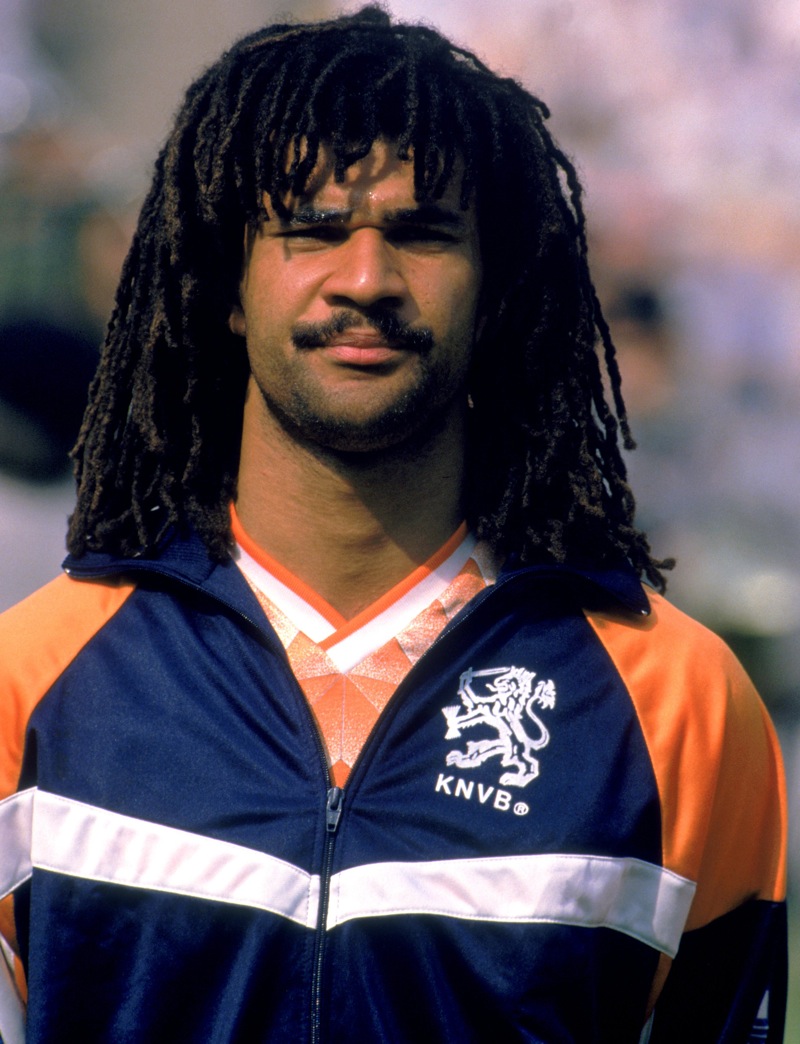 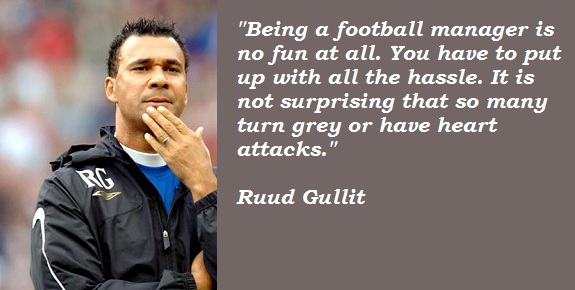 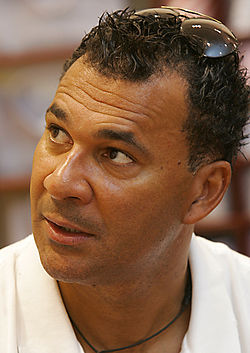 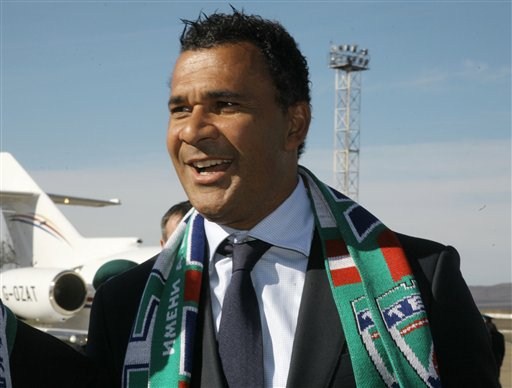 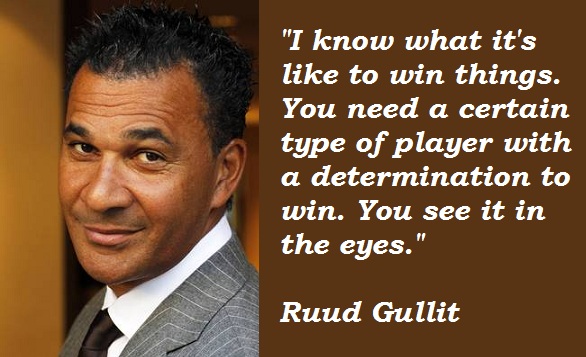 When I was young I was one of the second generation of black people in Holland. My father was the first. My mother was white, and living with a black man at that time and having a how-you-say half-caste boy is not easy.

Sometimes I miss coaching, but often things are not how they appear in football.

To play Holland, you have to play the Dutch.

I like stubborn players. At least they have an opinion. If they are right or wrong, this doesn't matter for me.

If there is a problem, and you don't say anything about it, it's like a cancer and it becomes bigger.

Being a football manager is no fun at all. You have to put up with all the hassle. It is not surprising that so many turn grey or have heart attacks.

Every week you have to play well to be the champion.

I am happy with everything I achieved in my football career. I don't think I could have done any more.

I am very fit and by playing sweeper I can control the speed of the game.

I know what it's like to win things. You need a certain type of player with a determination to win. You see it in the eyes.

I'd like to meet god. Not to question it, just to have a peak at what it is. I say 'it' because we don't know what it is.

I've taken challenges with the big risk that it can all go wrong. But that's what I like and I'd rather do that than be safe all the time.

If a player is racially insulted, he should have the right to leave the field.

If you look at my career, I've never gone to a team that had fulfilled their potential.

In L.A., nobody is talking about football. No television stations. You see it nowhere.

People have expectations of me but I'm not a magician.

To play for your country is the best thing that can happen.

We Dutch, we like to have an opinion, a strong opinion. We think we know everything better.

When I played, I received racial abuse but I was just one of a few black players and we weren't backed up by the authorities.

You can't live in history. You've got to build for the future.

You have to be open to everything.

You know, if you play on home soil sometimes funny things can happen and you have that push of the crowd.

You only stop learning when you quit.

Often there is a wall between the journalist and the star because there is usually not much time to get to know a person, and the star is always asked the same questions, and may be defensive.

Tags: Between, May, Time