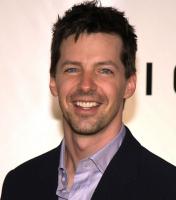 See the gallery for quotes by Sean Hayes. You can to use those 8 images of quotes as a desktop wallpapers. 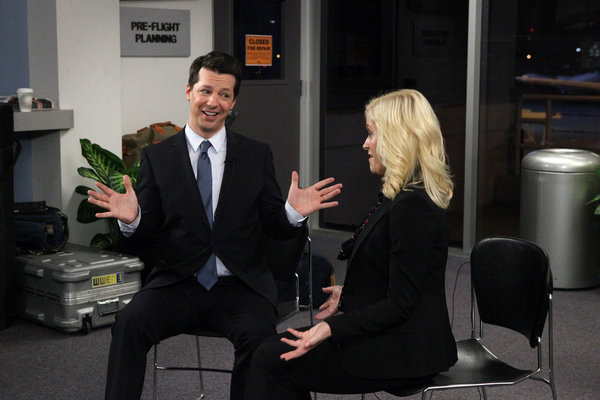 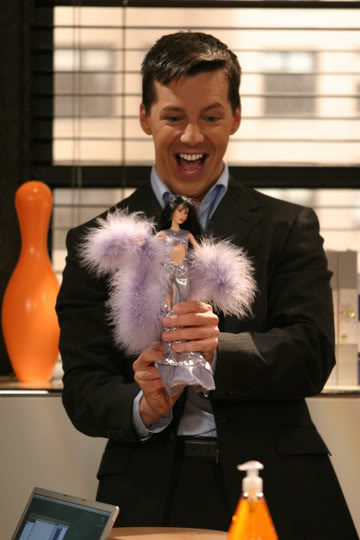 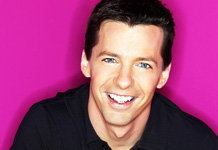 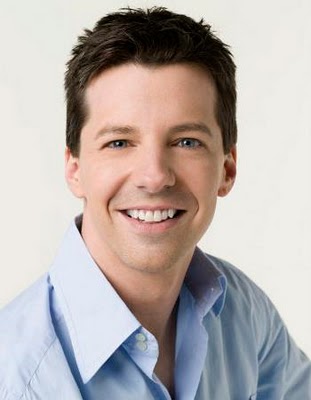 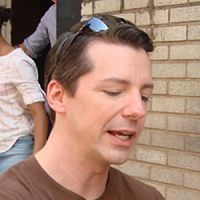 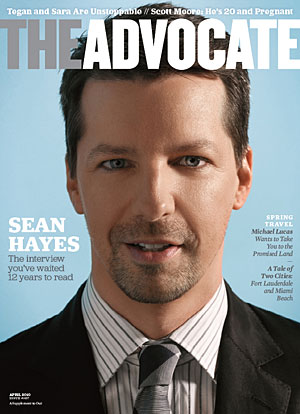 And I'm OK being judged as an actor.

And so, I think when I got to college, you discover who you are and find yourself more than you did before.

At the beginning of 'Will and Grace', I played Jack as the funny next-door-neighbor type, as we've seen in the past. And I thought that was my role.

Being an actor, the less people know about my personal life, the more open-minded they can be about each role I play.

But I'm guessing every actor is insecure.

I actually like working with the other three actors on the show.

I have the most nervous stomach in the world.

I like to be busy and I like to have places to go in the morning, when I get up.

I'm a huge sci-fi/fantasy/horror guy. I love anything in the sci-fi or fantasy genre.

No one could have ever dreamed about how well the show would do.

No, my entire life is planned. It's called time management.

Nobody makes me laugh.

When I came out of my mom's womb, I had 'sitcom' stamped on my forehead.

And I'd like to believe that's true, you know, kind of showing gay people in this kind of light and - where it's not about that, it's just about the characters for the first time, like those shows were.

But when I did think about it and looked at the whole package - the producers behind the show, the writers, the cast I would be working with - I would have been a fool to turn it down just because the role for me was another gay role.

I got one letter at the very beginning, like, in the first season, saying - from a woman who was very religious, very Christian, saying how wrong she thought the show was, but she thinks it's the funniest show on television.

The thing about producing is that the pressure is off of being in front of the camera, and being critiqued and judged in that way, but there are other pressures producing.

The writers have slowly taken the show, with subjects other gay shows have dived right into, slowly. It was over a year before Will even started to date.

They might have a long way to go before truly accepting gay people into their lives, but they have accepted the show into their living rooms each and every week.

Through that, I got to know Jerry's work, and I am definitely his number-one fan right now, which is interesting because it usually works the other way around: you usually create a project based on your hero.

You don't have a face to work with, so your voice has to do all the work until you see the animation. So, a lot of it I had to pull back because it was too big.