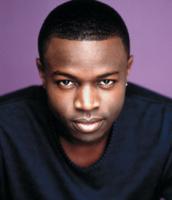 See the gallery for quotes by Sean Patrick Thomas. You can to use those 8 images of quotes as a desktop wallpapers. 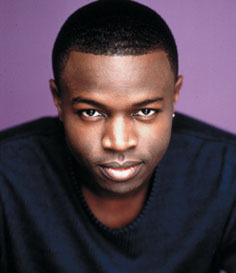 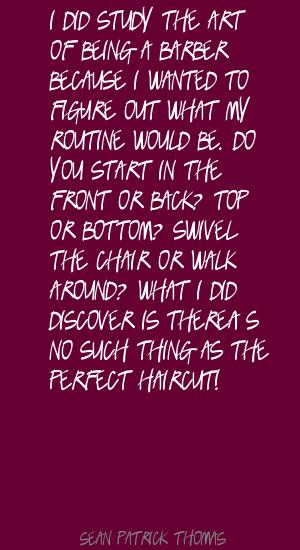 I did study the art of being a barber because I wanted to figure out what my routine would be. Do you start in the front or back? Top or bottom? Swivel the chair or walk around? What I did discover is there's no such thing as the perfect haircut!

It's time for a brother to be Bond.

I'm always playing the nice guy in most of the projects that I do.

I'm as anxious as any viewer would be to see what Temple is going to do next. All I know is that in the second half of the season, he's going to have more sexual tension developing. And it's a great cast - they're all Broadway actors except for me. I aspire to that.

When you're doing a play you get to go full speed ahead, all night, in front of an audience. It's a roller-coaster ride, responding to other actors, it feeds you.

There's no fear when you're having fun.

Obama has been attacked repeatedly for not wearing a flag pin, with Republicans claiming that his patriotism is in question. It's all a bit silly.

We all know by now that Barack Obama is not a patriot. After all, he doesn't always wear a flag pin, and he objects to the idea that he should be required to in order to run for office. 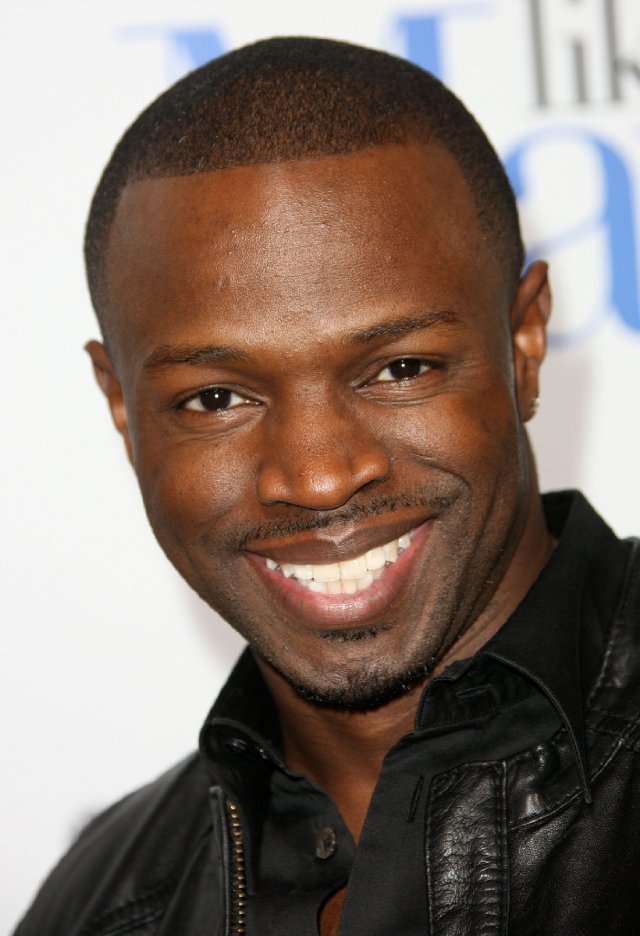 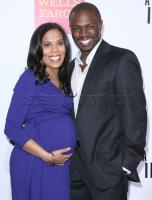 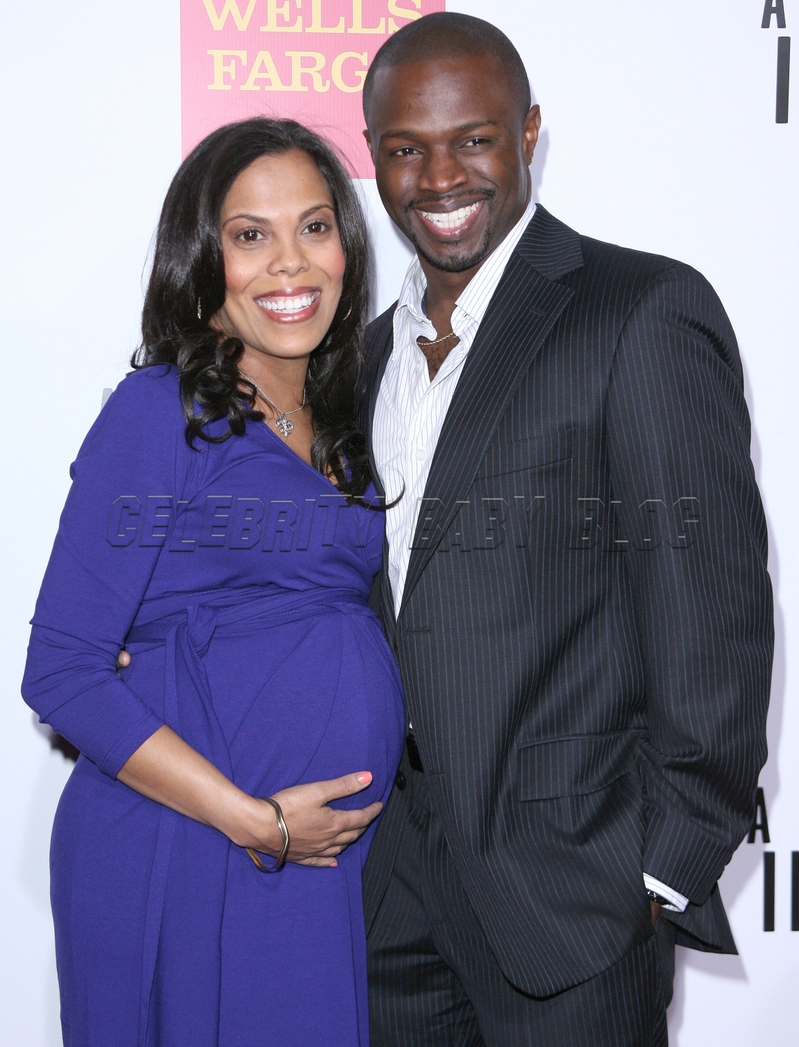 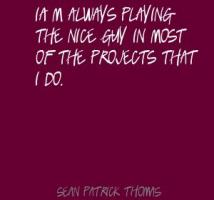 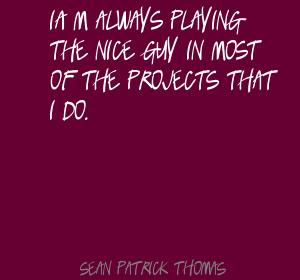