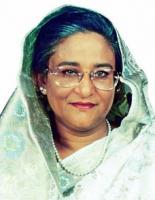 See the gallery for quotes by Sheikh Hasina. You can to use those 7 images of quotes as a desktop wallpapers. 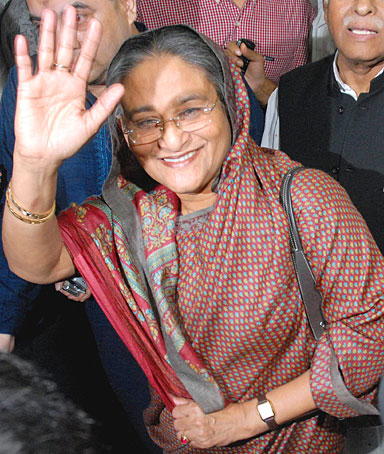 Indiscriminate firing by police on people is absolute barbarism. Instead of solving their problems, the government is trying to suppress the people by force.

It seems to be impossible to hold a credible election without reforming the electoral system.

After so many cases of terror attacks related to Islamic militancy remaining unresolved in the last few years, the government has no moral authority to stay in power. 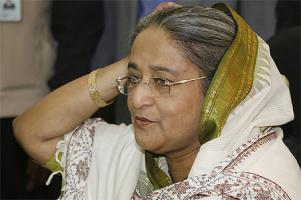 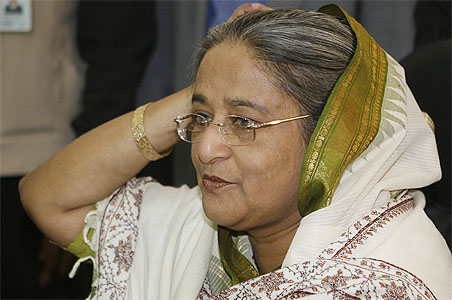 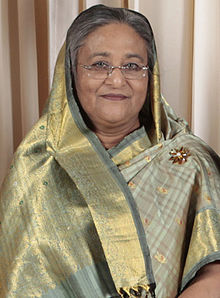 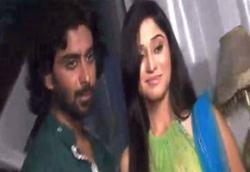 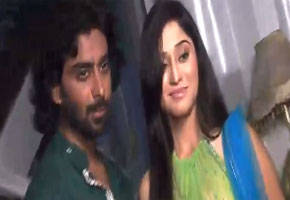 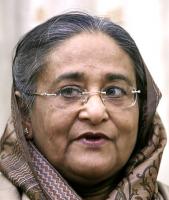 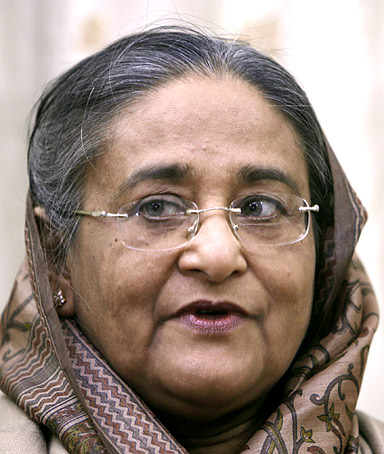 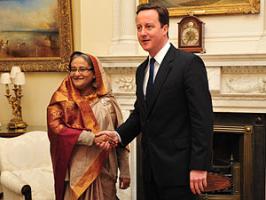 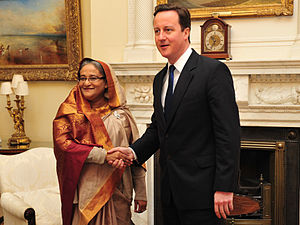