See the gallery for quotes by Stanislav Grof. You can to use those 7 images of quotes as a desktop wallpapers. 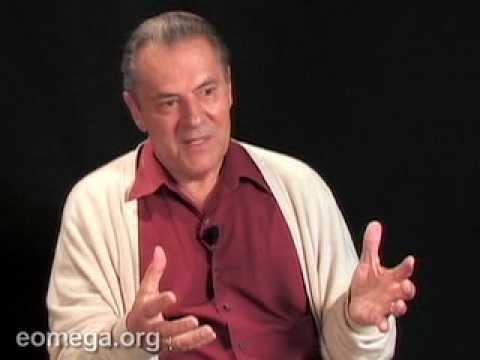 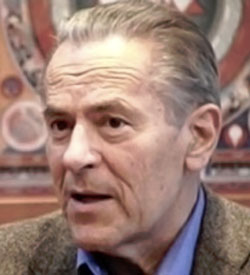 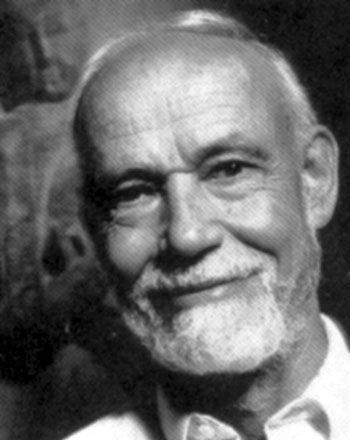 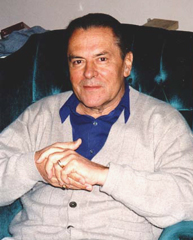 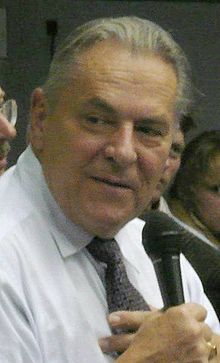 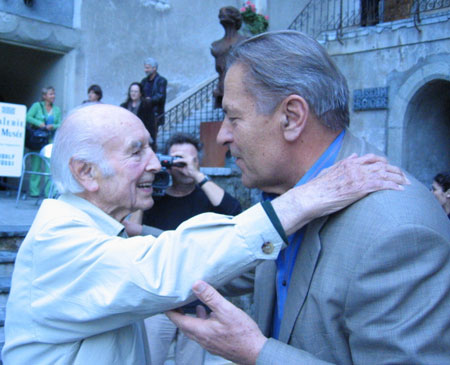 In some instances, the accuracy of past-life memories can be objectively verified, sometimes with remarkable detail.

It is possible to see the intermediate state between lives as being in a way more important than incarnate existence.

It is possible to spend one's entire lifetime without ever experiencing the mystical realms or even without being aware of their existence.

Many of us who have experienced psychedelics feel very much that they are sacred tools. They open spiritual awareness.

The beliefs concerning reincarnation have great ethical impact on human life and our relationship to the world.

The elimination of the fear of death transforms the individual's way of being in the world.

The knowledge of the realm of death makes it possible for the shaman to move freely back and forth and mediate these journeys for other people.

The motif of death plays an important role the human psyche in connection with archetypal and karmic material.

The psyche of the individual is commensurate with the totality of creative energy. This requires a most radical revision of Western psychology.

Unlike scientism, science in the true sense of the word is open to unbiased investigation of any existing phenomena.

Walt Disney was my great hero.

Ancient eschatological texts are actually maps of the inner territories of the psyche that seem to transcend race and culture and originate in the collective unconscious.

Many instances exist of small children who seem to remember and describe their previous life in another body, another place, and with other people. These memories emerge usually shortly after these children begin to talk.

According to materialistic science, any memory requires a material substrate, such as the neuronal network in the brain or the DNA molecules of the genes.

Dying before dying has two important consequences: It liberates the individual from the fear of death and influences the actual experience of dying at the time of biological demise.

For any culture which is primarily concerned with meaning, the study of death - the only certainty that life holds for us - must be central, for an understanding of death is the key to liberation in life.

I read Freud's Introductory Lectures in Psychoanalysis in basically one sitting. I decided to enroll in medical school. It was almost like a conversion experience.

Individuals approaching death often experience encounters with their dead relatives, who seem to welcome them to the next world. These deathbed visions are authentic and convincing; they are often followed by a state of euphoria and seem to ease the transition.

Research challenges the materialistic understanding of death, according to which biological death represents the final end of existence and of all conscious activity.

The experiences associated with death were seen as visits to important dimensions of reality that deserved to be experienced, studied, and carefully mapped.

The materialistic paradigm of Western science has been a major obstacle for any objective evaluation of the data describing the events occurring at the time of death.

The study of consciousness that can extend beyond the body is extremely important for the issue of survival, since it is this part of human personality that would be likely to survive death.

Much more quotes by Stanislav Grof below the page.

When you read the psychedelic literature, there is a distinction between the so-called natural psychedelics and synthetic psychedelics that are artificially produced.

Whether or not we believe in survival of consciousness after death, reincarnation, and karma, it has very serious implications for our behavior.

A radical inner transformation and rise to a new level of consciousness might be the only real hope we have in the current global crisis brought on by the dominance of the Western mechanistic paradigm.

A text of Tibetan Buddhism describes the time of death as a unique opportunity for spiritual liberation from the cycles of death and rebirth and a period that determines our next incarnation.

At a time when unbridled greed, malignant aggression, and existence of weapons of mass destruction threatens the survival of humanity, we should seriously consider any avenue that offers some hope.

There is no fundamental difference between the preparation for death and the practice of dying, and spiritual practice leading to enlightenment.

Each of us can manifest the properties of a field of consciousness that transcends space, time, and linear causality.

In the kind of world we have today, transformation of humanity might well be our only real hope for survival.

Consciousness after death demonstrates the possibility of consciousness operating independently of the body.

There are people who can start having very powerful experiences without taking psychedelics. It can happen against their will. This is a universal phenomenon.

Coming to terms with the fear of death is conducive to healing, positive personality transformation, and consciousness evolution.

Freud said that we are born as a tabula rasa. This is a model that simply is too superficial and inadequate.

Patients reported that their psychedelic sessions were an invaluable experiential training for dying.

The human psyche shows that each individual is an extension of all of existence.

There is an urgent need for a radical revision of our current concepts of the nature of consciousness and its relationship to matter and the brain.

Many cultures have independently developed a belief system in reincarnation that includes return of the unit of consciousness to another physical lifetime on Earth.

A number of cases have been reported in which a dying individual has a vision of a person about whose death he or she did not know.

As long as I had easy access to psychedelics at the government-sponsored research project, most of my energy went into psychedelic sessions.

I believe it is essential for our planetary future to develop tools that can change the consciousness which has created the crisis that we are in.

I have taken part in ceremonies with North American and Mexican shamans, as well as Brazilian ceremonies.

I have to say I regretted giving up animated movies.

I spent much of my later childhood and adolescence very, very involved and interested in art, and particularly in animated movies.

If consciousness can function independently of the body during one's lifetime, it could be able to do the same after death.