See the gallery for tag and special word "Steve Jobs". You can to use those 6 images of quotes as a desktop wallpapers. 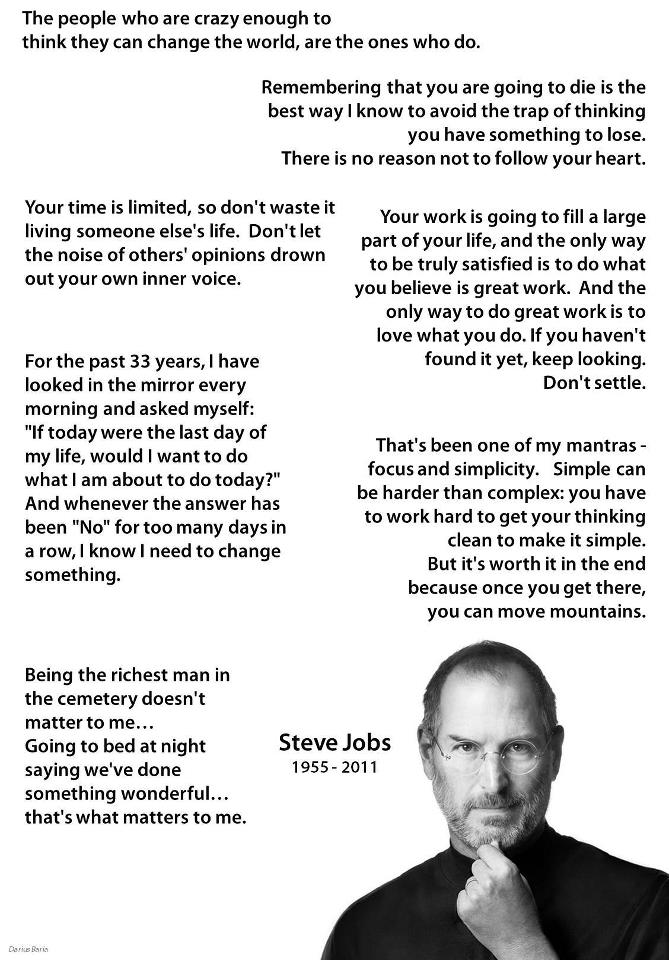 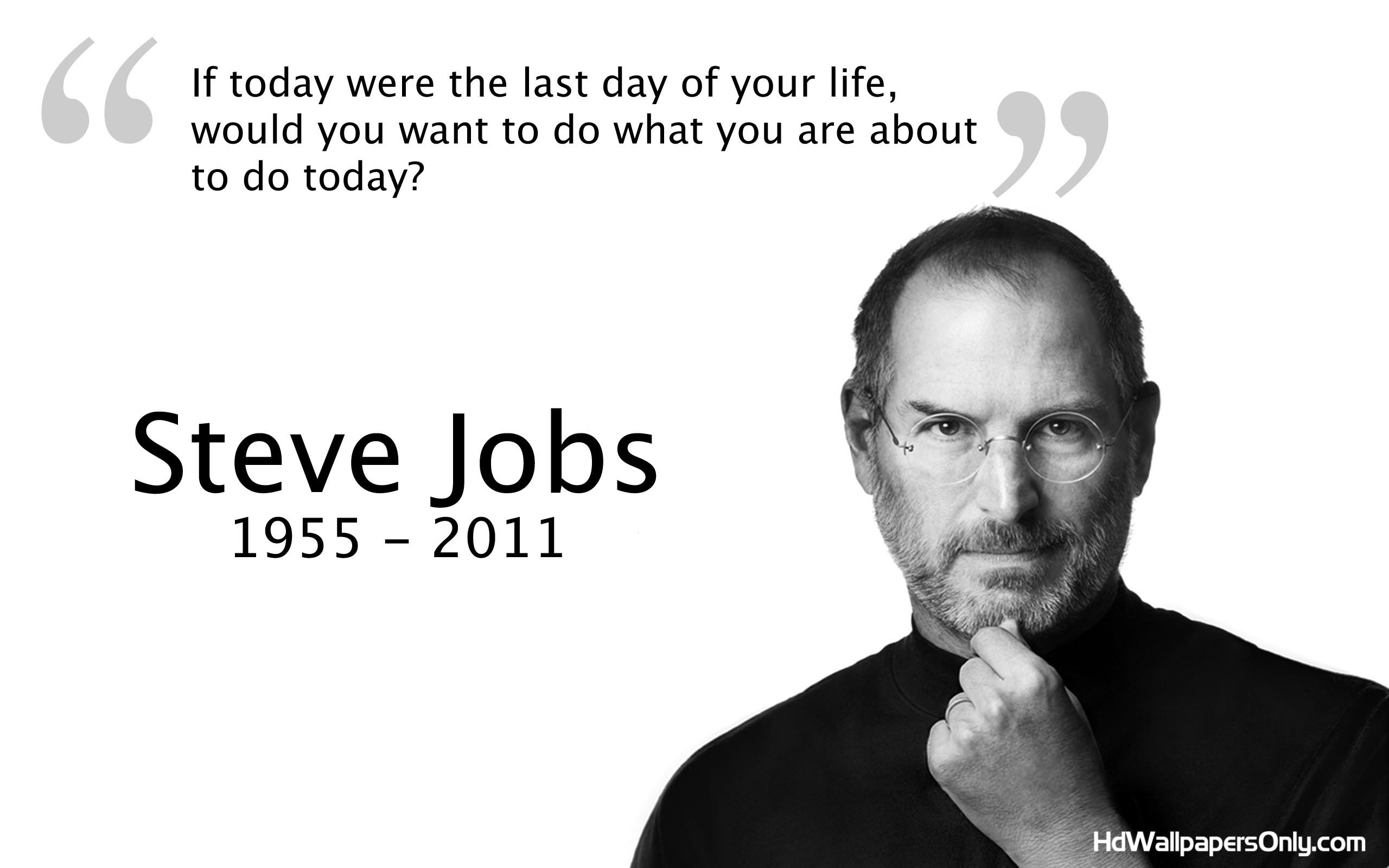 He said, 'From then on, I realized that I was not just abandoned. I was chosen. I was special.' And I think that's the key to understanding Steve Jobs.

We need to make sure that there's art in the school. Why? Why should art be in the school? Because if art isn't in a school, then a guy like Steve Jobs doesn't get a chance to really express himself because in order for art to meet technology, you need art. 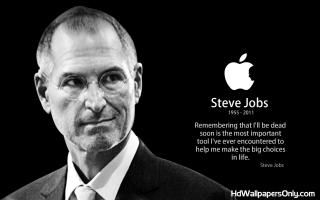 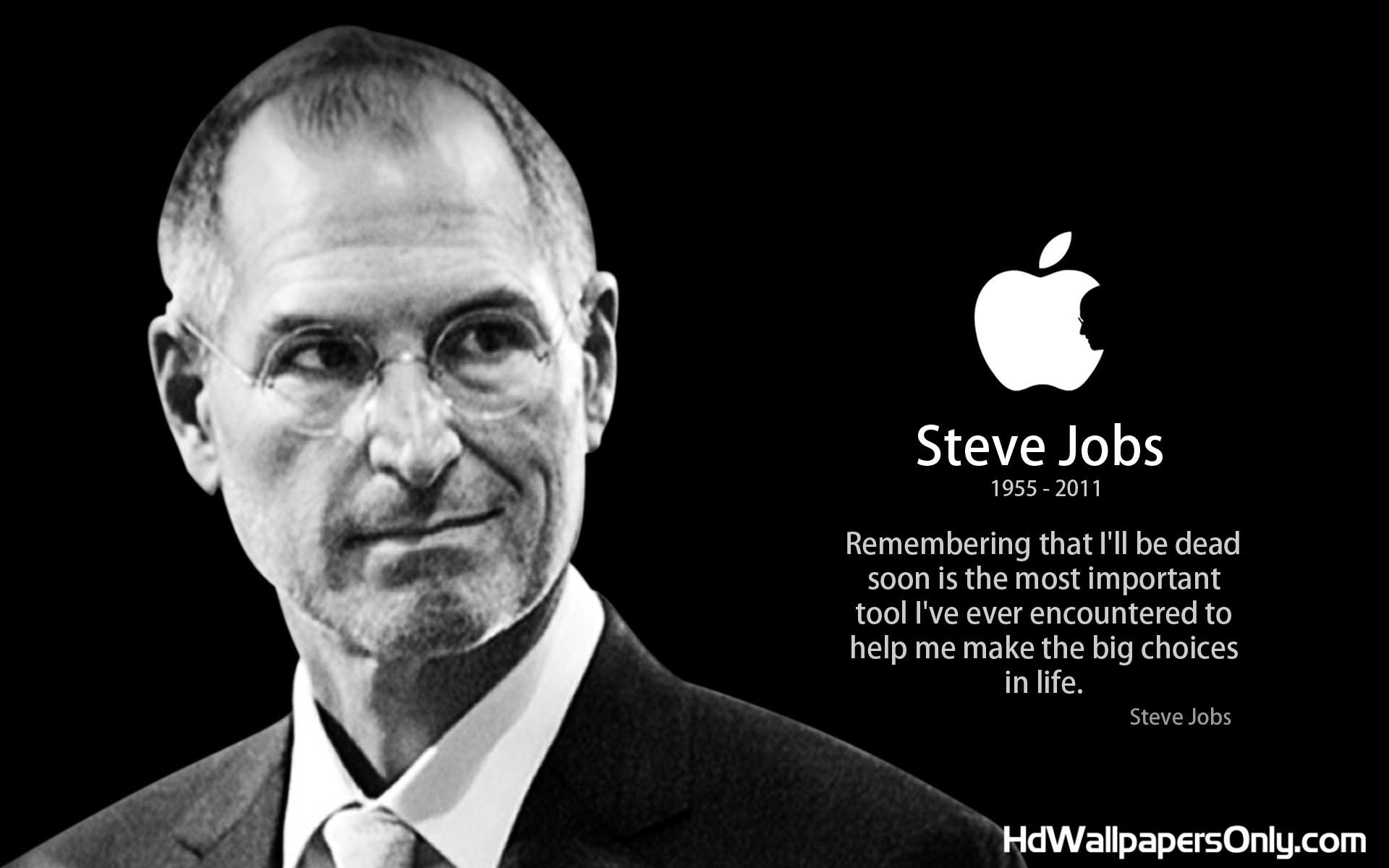 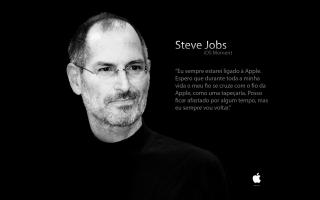 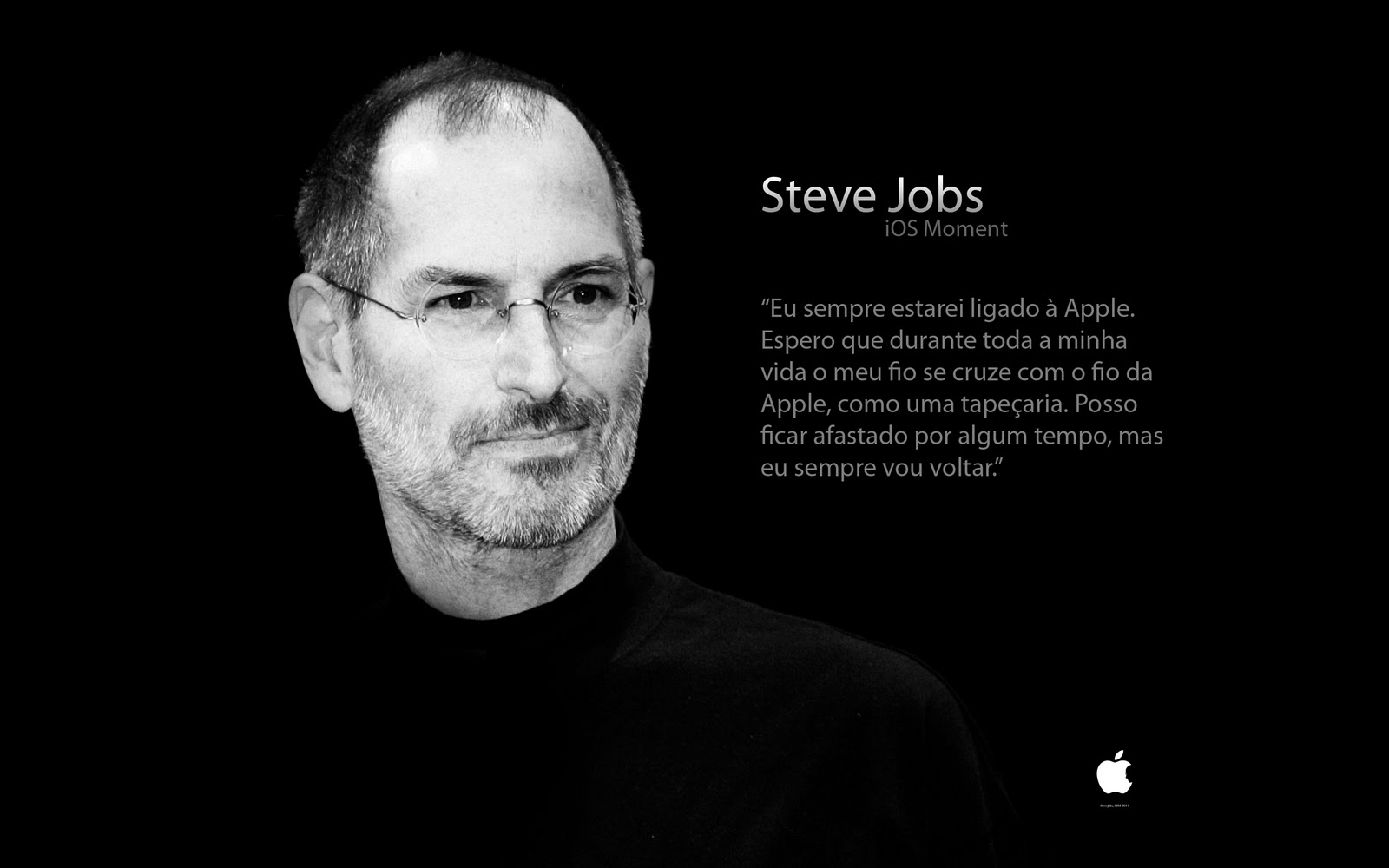 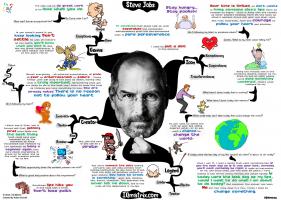 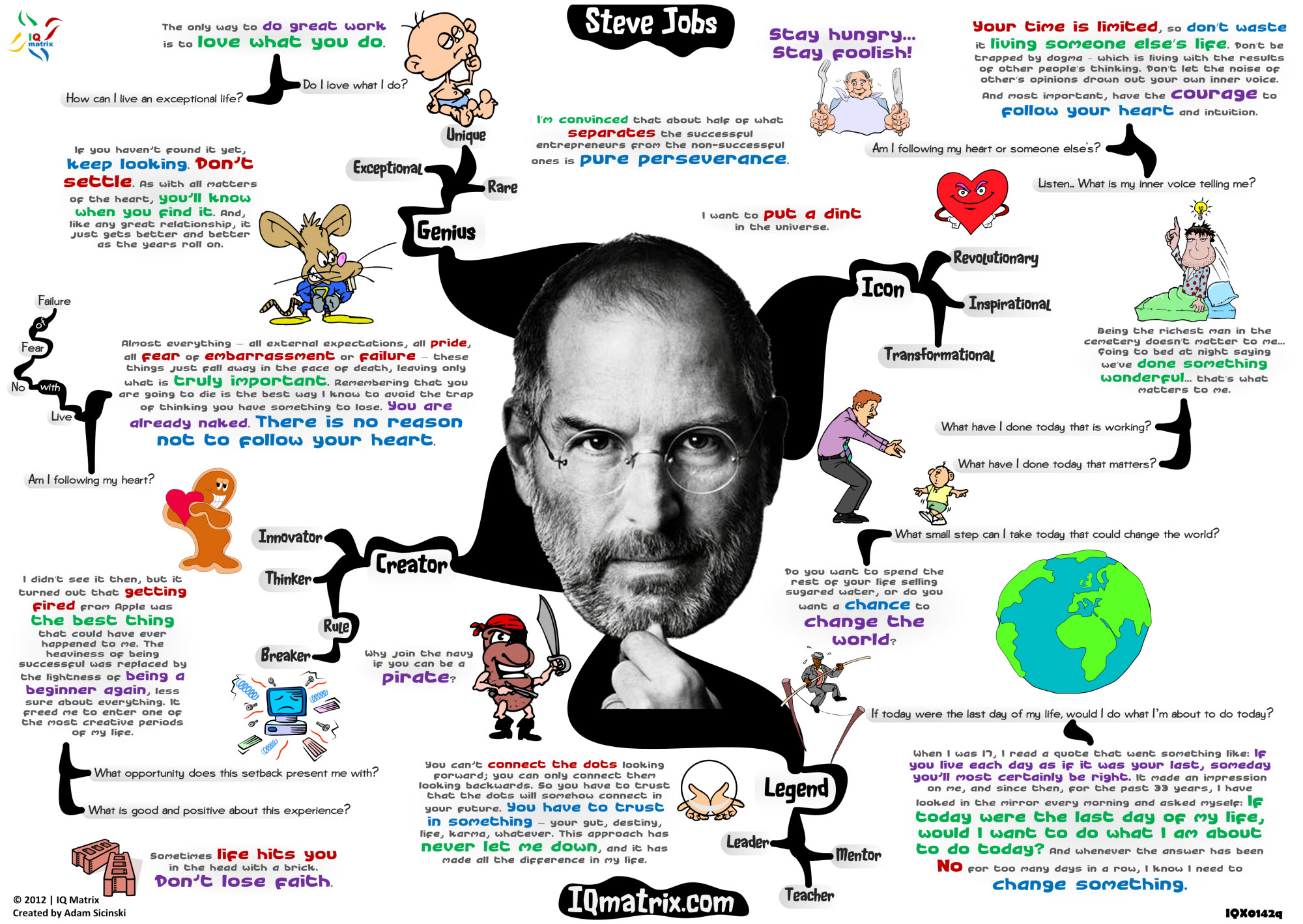 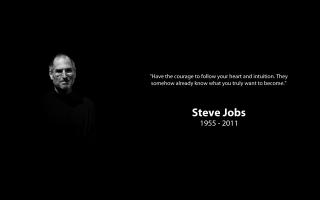 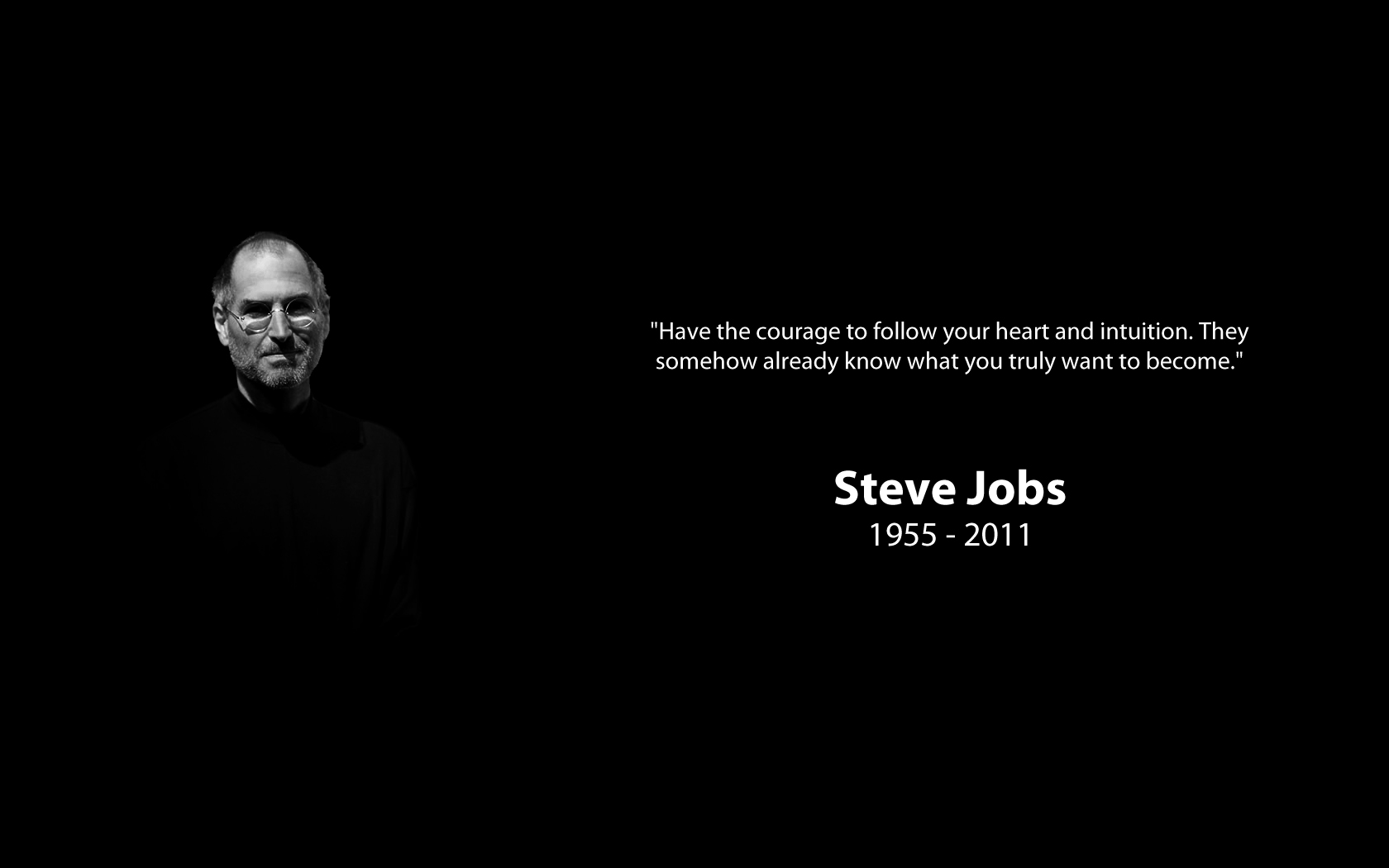