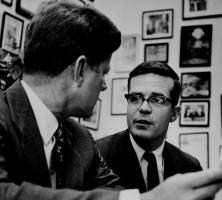 See the gallery for quotes by Theodore C. Sorensen. You can to use those 8 images of quotes as a desktop wallpapers. 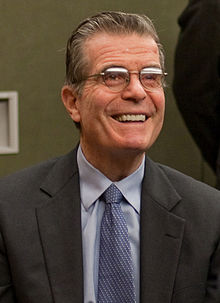 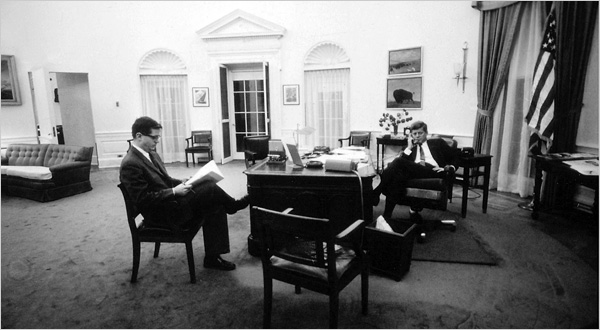 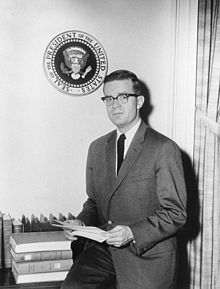 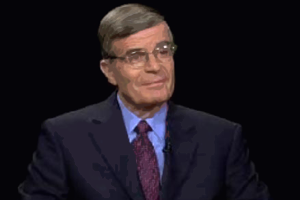 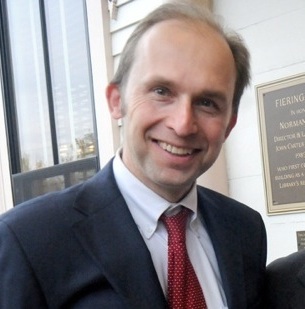 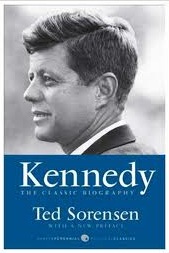 We shall listen, not lecture; learn, not threaten. We will enhance our safety by earning the respect of others and showing respect for them. In short, our foreign policy will rest on the traditional American values of restraint and empathy, not on military might.

If we can but tear the blindfold of self-deception from our eyes and loosen the gag of self-denial from our voices, we can restore our country to greatness.

Al Gore is not just whistling in the wind. Global warming is for real. Every scientist knows that now, and we are on our way to the destruction of every species on earth, if we don't pay attention and reverse our course.

I think Democrats made a mistake running away from liberalism. Liberalism, uh, Franklin Roosevelt, Harry Truman, John and Robert Kennedy - that's what the Democratic party ought to reach for.

Now people all across America are starting to believe in America again. We are coming back, back to the heights of greatness, back to America's proud role as a temple of justice and a champion of peace.

The damage done to this country by its own misconduct in the last few months and years, to its very heart and soul, is far greater and longer lasting than any damage that any terrorist could possibly inflict upon us.

We will be safer from terrorist attack only when we have earned the respect of all other nations instead of their fear, respect for our values and not merely our weapons.

I came from Nebraska, a very middle class family with a progressive father.

I'm simply saying that there are advantages in sending a skilled diplomat who can always say, 'I'll get back to you on that, Mr. Minister'.

Number one, that it is smart to communicate and negotiate with your enemy instead of just waging war with bombs and weapons of mass destruction.

The ambassador was never present, but his presence was never absent.

We remain essentially a nation under siege.

Above all, we shall wage no more unilateral, ill-planned, ill-considered, and ill-prepared invasions of foreign countries that pose no actual threat to our security.

Tags: Above, Security, Shall

I think he's informing himself, reaching out and getting ideas and information and advice. I haven't the slightest doubt that internally taking shape in that marvelous brain of his is a philosophy of foreign affairs. But it would be premature to say that one is fully formed.

Our surest protection against assault from abroad has been not all our guards, gates and guns, or even our two oceans, but our essential goodness as a people. Our richest asset has been not our material wealth but our values.

The good news, to relieve all this gloom, is that a democracy is inherently self-correcting. Here, the people are sovereign. Inept political leaders can be replaced. Foolish policies can be changed. Disastrous mistakes can be reversed.

We have treated our most serious adversaries, such as Iran and North Korea, in the most juvenile manner - by giving them the silent treatment. In so doing, we have weakened, not strengthened, our bargaining position and our leadership.

We need not renounce the use of conventional force. We will be ready to repel any clear and present danger that poses a genuine threat to our national security and survival.

We will always apply the same principles of collective security, prudent caution, and superior weaponry that enabled us to peacefully prevail in the long cold war against the Soviet Union.

With the help of dedicated Americans from our party, every party, and no party at all, I intend to mount that stairway to preach peace for our nation and world.