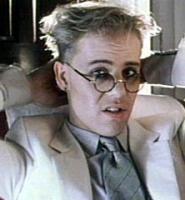 See the gallery for quotes by Thomas Dolby. You can to use those 7 images of quotes as a desktop wallpapers. 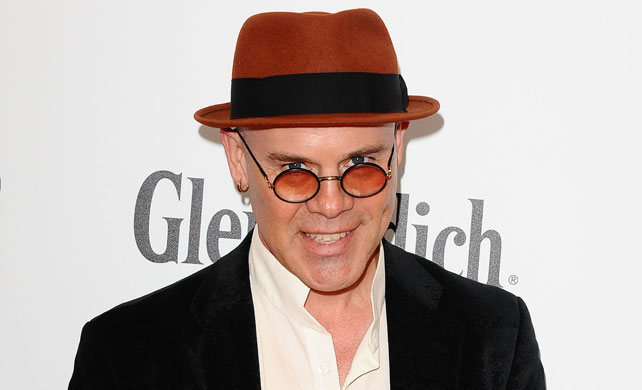 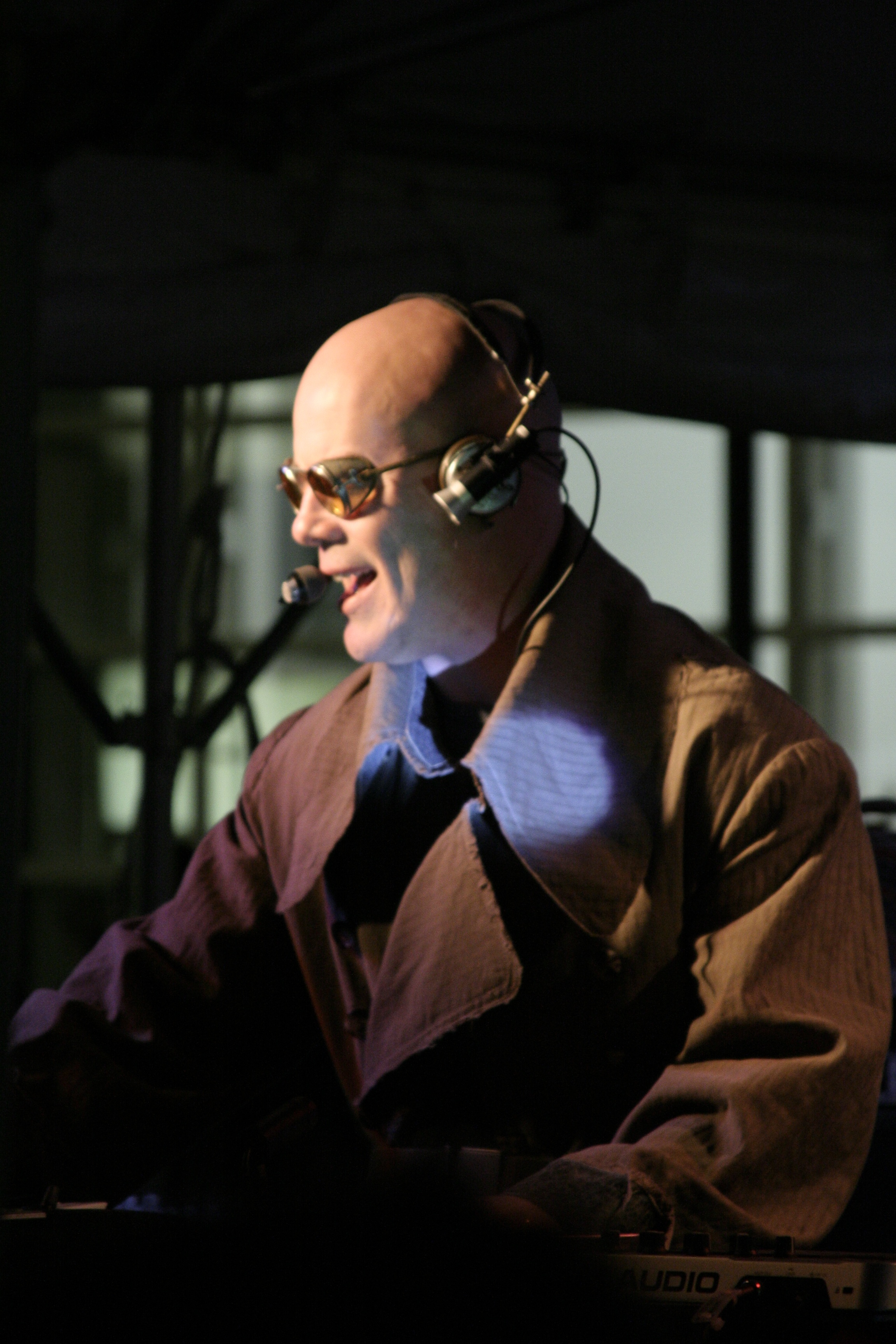 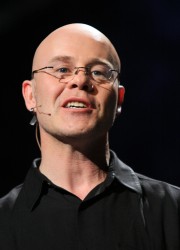 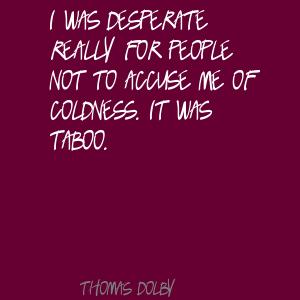 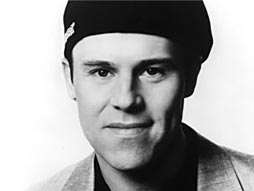 I was desperate really for people not to accuse me of coldness. It was taboo.

I've been out on the periphery.

The games industry is already bigger than the music industry, and it's mainly directed at teenage boys.

At the same time, one of the things I noticed was that the moment there was any kind of audio attached to virtual reality, it really improved the experience, even though the audio didn't feel like a sound engineer or composer had been anywhere near it.

From a technical point of view, there seemed to me to be absolutely no reason why - with the existing technology - we couldn't do very high quality audio, because whereas the boom in digital graphics is ongoing, the boom in digital audio has already happened.

I started looking at small companies that were running a sort of virtual reality cottage industry: I had imagined that I would just put on a helmet and be somewhere else - that's your dream of what it's going to be.

I was very pleased to find that once I had records out music videos were starting to happen, so I directed some of my own music videos and got to experiment in other areas of expression.

It was supposed to be a year or two just to refresh my batteries, but I moved to Silicon Valley in the early 90's, and one thing let to another, got very involved in high tech, and formed a company and it ended up doing pretty well.

It's been over 15 years since I toured... over 12 years since I did any recording under my own name. I never really intended to take that long of a hiatus.

So a more sensible thing it seemed to me was to go to Silicon Valley and be pushing on the technology companies to accelerate the use of audio and music in computers.

So evidently music was a killer app and is a killer app for computer and the Internet; it just took the tech industry a long time to hear that message.

So I'll set a cycle in motion and pop it into record and I'll lay down a drum pattern, a bass line, a keyboard and guitar part, and once the groove is going I launch into the song and sing my song over the top.

The hardware manufacturers, game designers, cable companies and computer companies and, in fact, film studios are going to ensure that this thing marches on. They know that they are going to make an enormous amount of money from it.

The other thing I felt was that the philosophical concept behind the experiences also looked like it had been designed by technicians and not by entertainers. I felt I needed to grab hold of it and try and push the envelope as much as I possibly could right now.

Then I have a head mounted display which actually was designed for the military to do synchronized building entries and that's looking down at my hands, so projected on the big screen behind me, you can see my hands as I'm putting the tracks together.

Well, you know, I mean, I first did my live shows in the late 70's and in those days I had a boatload of equipment that always seemed to be going wrong.