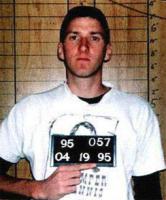 See the gallery for quotes by Timothy McVeigh. You can to use those 7 images of quotes as a desktop wallpapers. 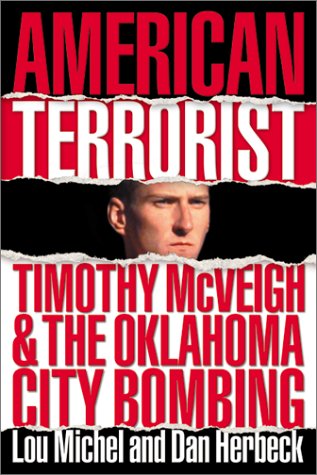 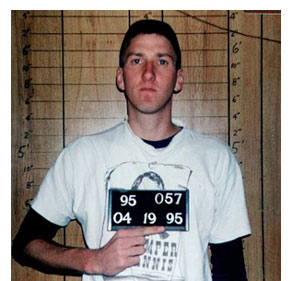 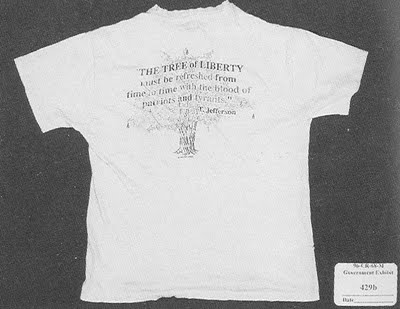 Additionally, borrowing a page from U.S. foreign policy, I decided to send a message to a government that was becoming increasingly hostile.

Based on observations of the policies of my own government, I viewed this action as an acceptable option.

Bombing the Murrah Federal Building was morally and strategically equivalent to the U.S. hitting a government building in Serbia, Iraq, or other nations.

I explain this not for publicity, nor seeking to win an argument of right or wrong, I explain so that the record is clear as to my thinking and motivations in bombing a government installation.

Our government is the potent, the omnipresent teacher. For good or ill it teaches the whole people by its example.

When an aggressor force continually launches attacks from a particular base of operations, it is sound military strategy to take the flight to the enemy. 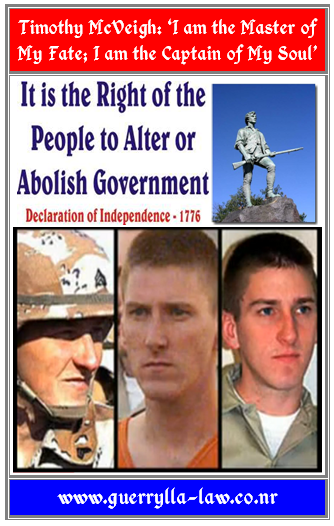 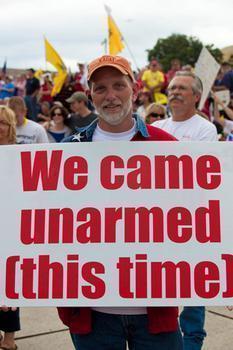 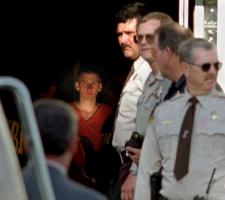 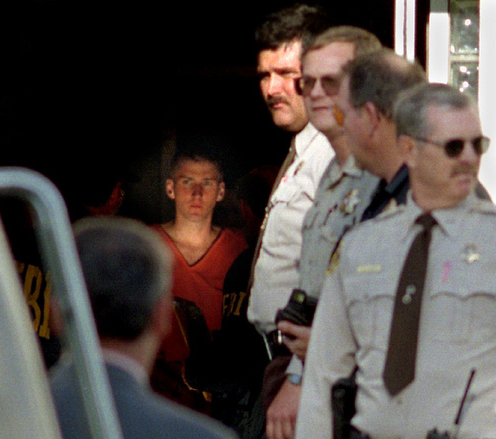