See the gallery for tag and special word "Unemployment Rate". You can to use those 7 images of quotes as a desktop wallpapers.

We've set aside tens of millions of acres of those northwestern forests for perpetuity. The unemployment rate has gone not up, but down. The economy has gone up.

What is a danger is that we stay stuck in a new normal where unemployment rates stay high, people who have jobs see their incomes go up, businesses make big profits. But they're learned to do more with less, and so they don't hire.

Economy's got to get moving, we've got to get the unemployment rate down. That may be the defining issue of the campaign.

The unemployment rate has effectively not gone down from where it was at the peak of the recession. The only reason it's gone technically from 10 percent to 8 percent is so many people are discouraged and have quit work. 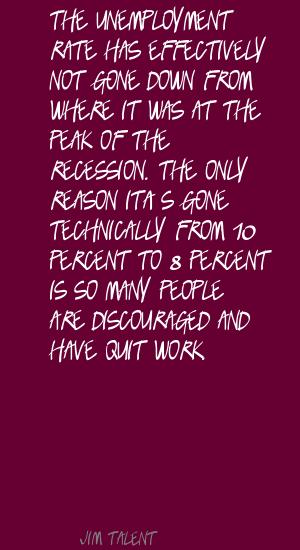 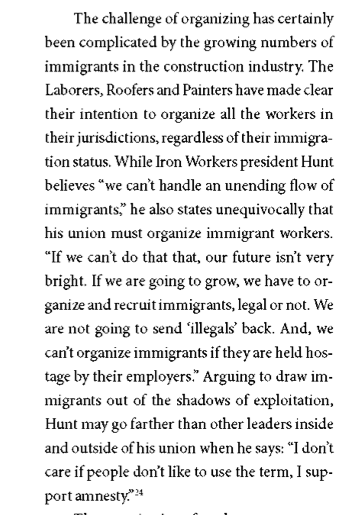 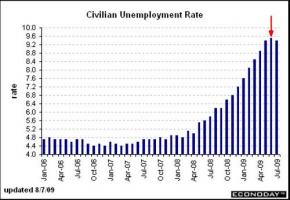 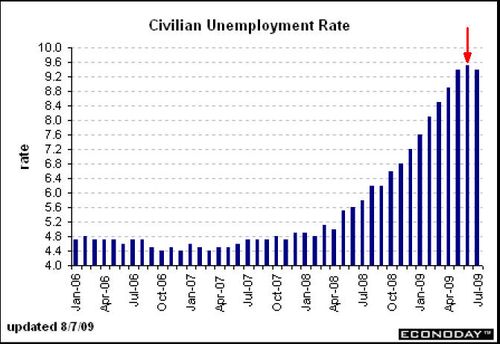 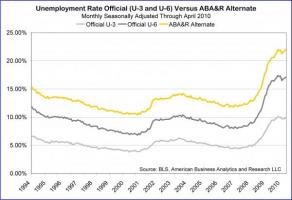 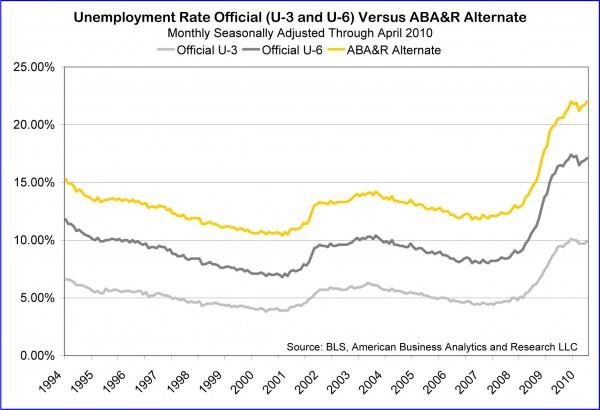