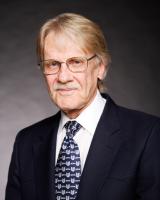 See the gallery for quotes by Vernon L. Smith. You can to use those 8 images of quotes as a desktop wallpapers. 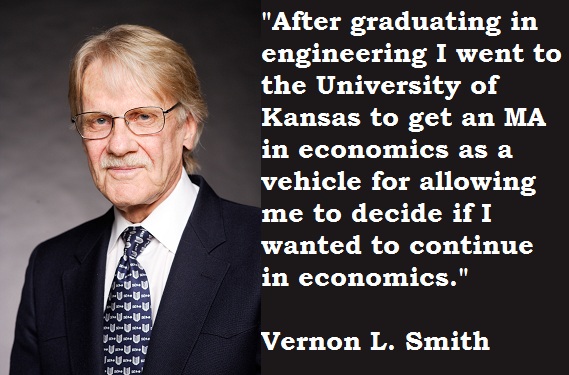 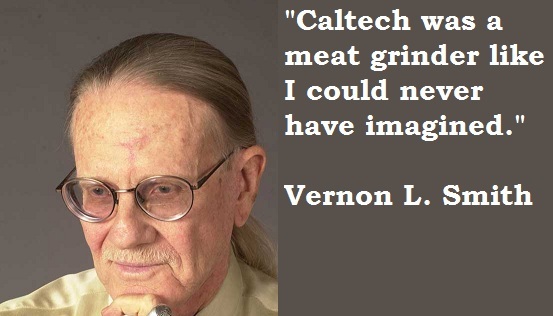 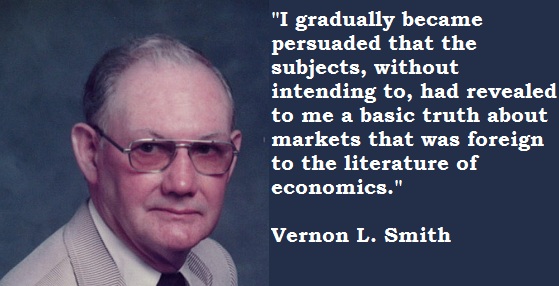 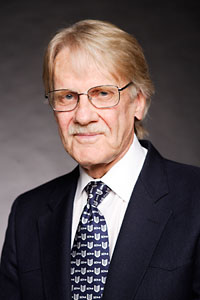 After graduating in engineering I went to the University of Kansas to get an MA in economics as a vehicle for allowing me to decide if I wanted to continue in economics.

Caltech was a meat grinder like I could never have imagined.

I still have my original social security card signed when I was 13.

After my stellar first grade academic achievements, I continued to perform well in the city primary schools - except for penmanship, which was not my forte.

Tags: After, City, Except

I can still memory - taste the fresh buttermilk pancakes and hot buttermilk biscuits - both made with lard! - that were cooked on the top, or in the oven, of that ancient iron stove.

I gradually became persuaded that the subjects, without intending to, had revealed to me a basic truth about markets that was foreign to the literature of economics.

In 1941 I finished at Allison Intermediate School (grades 7-9), and started at North High School, commuting by bicycle about 5 miles from home to school.

In the 9th grade I began my first wage work for the West Side Drug store delivering prescriptions and sundries on my bicycle to customers who called in orders.

Yes, long hours and a hard life for my parents, but for a six to seven year old every new day dawned with fresh excitement when you have not a care in the world, and so much to learn and witness. 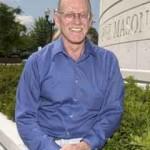 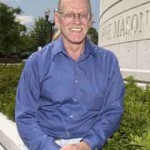