See the gallery for quotes by Willa Ford. You can to use those 7 images of quotes as a desktop wallpapers. 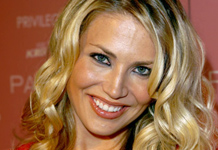 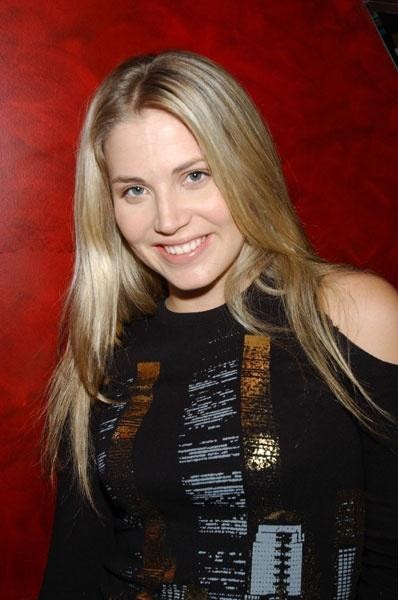 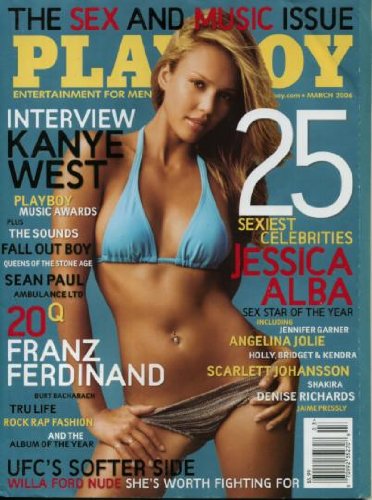 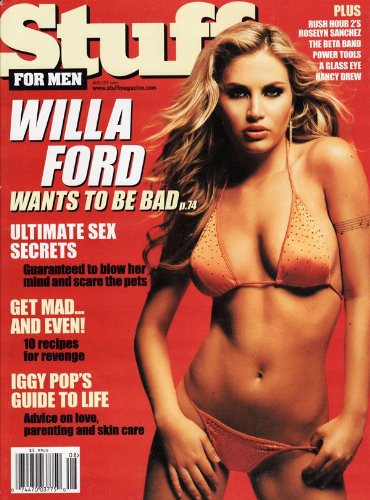 You know a lot of times you'll find girls in a club are jaded to the other girls in the club. There's a nasty vibe between the chicks in the club. It's like a pretty girl can't look at another pretty girl and say Wow she's pretty.

I believe honesty comes across in music because for people that music isn't just something to dance to. For people for whom music is something that they feel, they understand what I'm talking about.

It's a mood record. Like one night you're going to be down in the dumps depressed because you're thinking about your ex-boyfriend and the next moment you're gonna be like screw him you know? And the next one you're saying to yourself 'God I'm in love.'

I do house things. I paint. I do portraits. I also paint my house.

I'm not a cheerleader. I'm not trying to pretend to be sweet and then come out and be bad. This is who I am.

My major influence was my ten years older sister.

The thing that I like about being me is that everybody gets a different feeling from me.

I like the idea that people have formed their own opinions. And of course once people meet me or talk to me their opinion totally changes because I'm much more that girl that you hang out with than you think.

I mean there are tons of reasons. Well first of all. I write my own record. I don't take other people's materials. And I have a job which is being Willa Ford on top of getting back in the studio and writing and recording.

There's a million new people in the studio every day creating new stuff so I really had to be on my toes with this one so I could get it out before somebody else could.

Tags: Else, Somebody, Stuff

They're hit writers. They're gonna write me a hit whether I wanted it or not you know? I could have put out a single a year ago with the Neptunes and maybe been writing now on top but that was not the path that I chose.