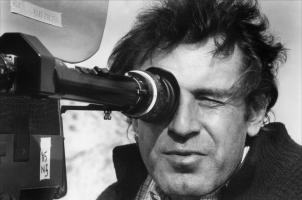 See the gallery for quotes by Milos Forman. You can to use those 8 images of quotes as a desktop wallpapers. 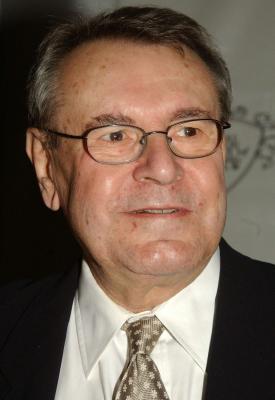 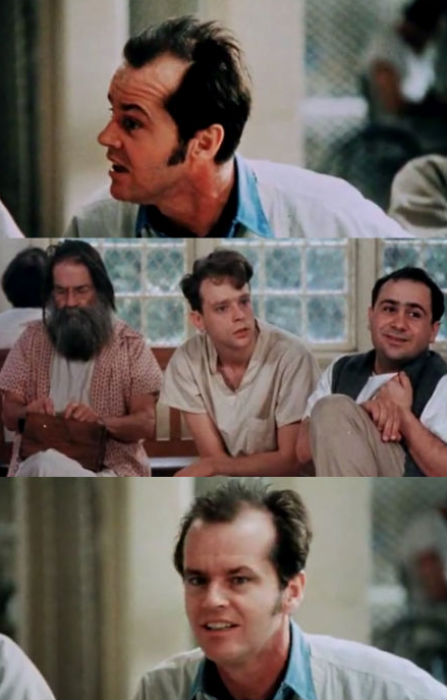 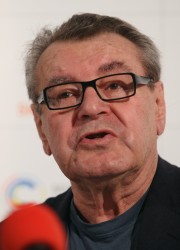 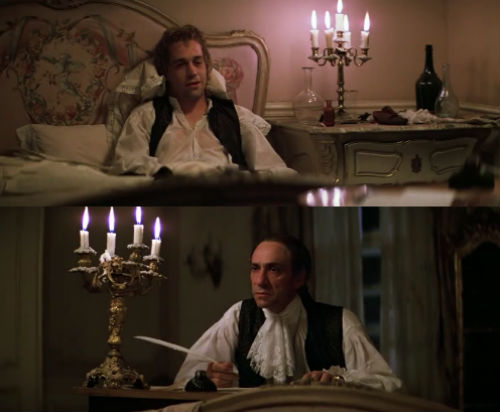 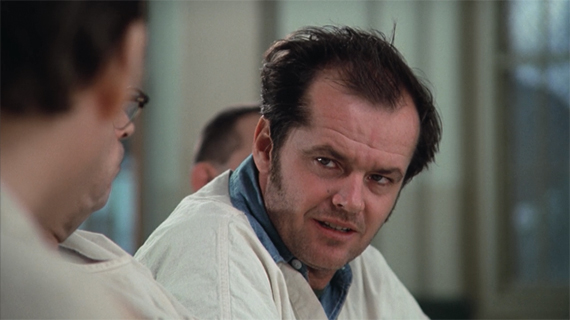 Because if you lived, as I did, several years under Nazi totalitarianism, and then 20 years in communist totalitarianism, you would certainly realize how precious freedom is, and how easy it is to lose your freedom.

I get out of the taxi and it's probably the only city which in reality looks better than on the postcards, New York.

Memories are doing funny things to us.

Because I just loved to spend two years of my life in the company of Andy Kaufman and other characters.

First of all, to defend my work, I had to believe that I am doing a totally silly, stupid, innocent comedy.

Humor was not important only for me, humor was important for this nation for centuries, to survive, you know.

I think everybody dreamt somehow to make a film in Hollywood, you know.

People must not think that all bad in man which is unleashed, the moment you impose censorship disappears from man.

So I left with Jean Claude and went to Paris, so when the Russians came to Prague, I was in Paris.

When I came for the first time to the United States, visiting, I was absolutely fascinated by New York.

You know what happened, you know, in 1938: France, England, you know, just sold out Czechoslovakia to Hitler.

And also they were absolutely brilliant in one way, you know: they knew how effective is not to punish somebody who is guilty; what Communist Party members could afford to do was mind-boggling: they could do practically anything they wanted - steal, you know, lie, whatever.

And everything is controlled and everybody is a member of some committee, because then their watchdogs placed in the committees can control everything, what this person says or how this person think(s), you know.

First of all, whoever didn't want to be a member of this association or the other association, was branded, you know, like a dangerous individualist, you know, infected by the Western decadence, you know. So everybody joined.

Now, after the communist take-over in 1948, the amount of feature films produced dwindled to three a year, while the school was, you know, every year another three, four, five students.

Tags: After, Another, School

So, thanks God, our films, our first films were suddenly being appreciated by the Western media; especially France was very good, and Switzerland was very good.

The worst evil is - and that's the product of censorship - is the self-censorship, because that twists spines, that destroys my character because I have to think something else and say something else, I have to always control myself.

Well, I wouldn't say that this experience had any influence on my decision to do this film about Andy, because Andy was apolitical. Andy was never political.

Well, listen, you know, the Czech saying is, you know, when you are drowning you are grabbing even a little twig. That's what all Czechs were doing, grabbing for... with the hope for this little twig.

You know, 20 years... the films of television when it started, the literature, radio in communist countries, they're clean as a whistle; there was no violence, no sex, no drugs, nothing.