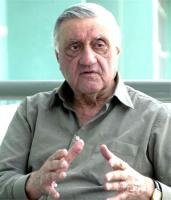 See the gallery for quotes by Adnan Pachachi. You can to use those 8 images of quotes as a desktop wallpapers. 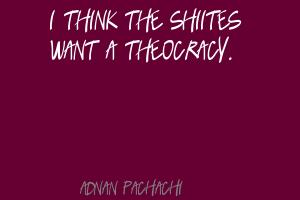 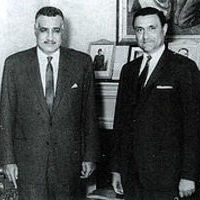 I think people are rapidly losing confidence in the political class, and I don't blame them.

Everybody seems to be imprisoned in their own sectarian or political affiliations. They don't seem to be able to rise above these things.

I think the Shiites want a theocracy.

It won't be a question of how well-trained or well-equipped the army is but one of the authority it serves.

Until and unless we could disband these militias, this country won't be able to function properly.

An apology for the actions of some troops who, of course, are not representative of the majority of the armed forces here, I think that would have been useful and it would have helped to some extent.

If the security forces continue to be dominated as they are now by political groups or sects, then the people won't trust in them - and the result will be civil war or fragmentation of the country. 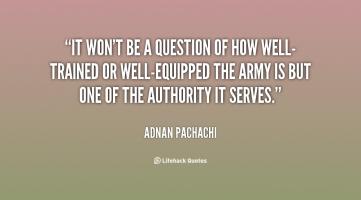 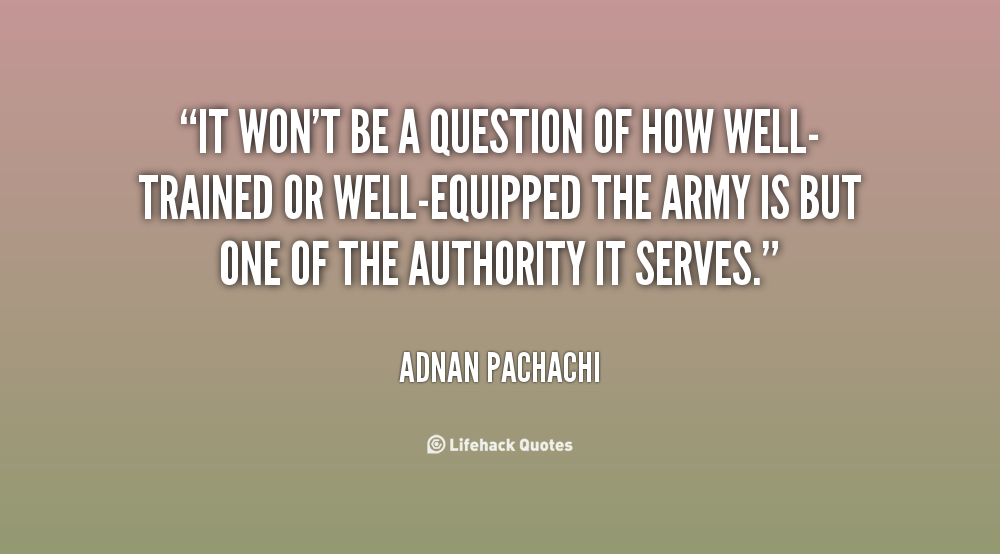 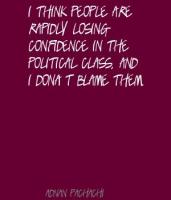 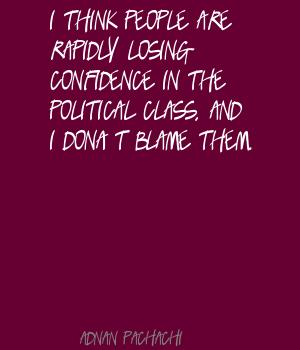 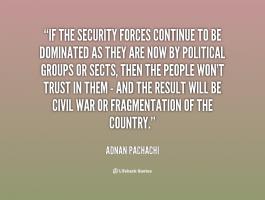 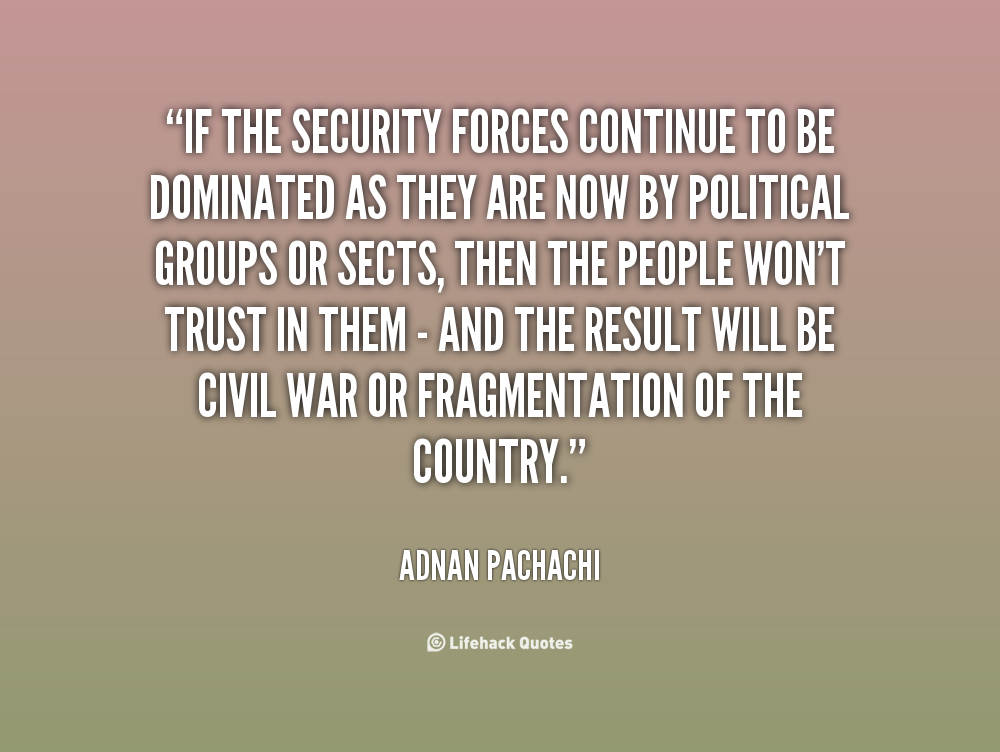 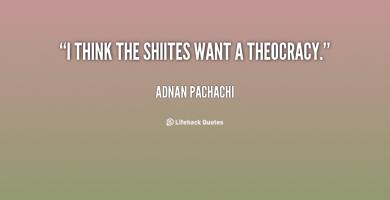 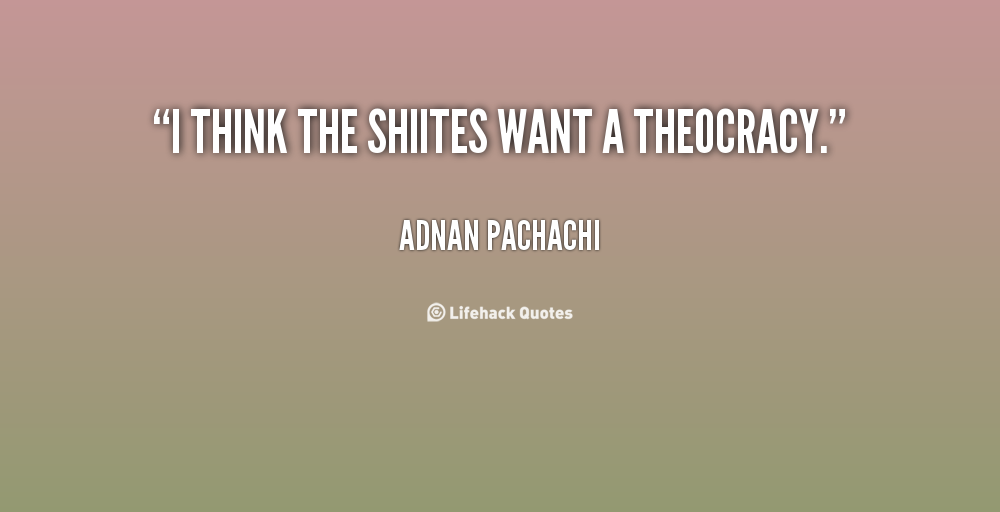 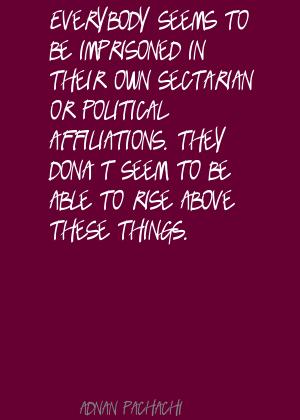