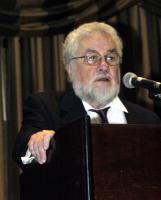 See the gallery for quotes by Adrian Cronauer. You can to use those 8 images of quotes as a desktop wallpapers. 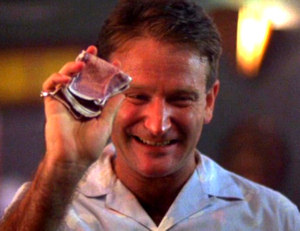 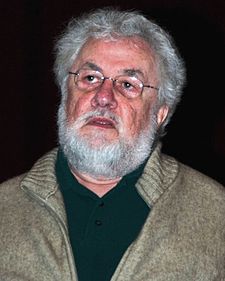 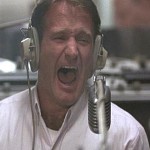 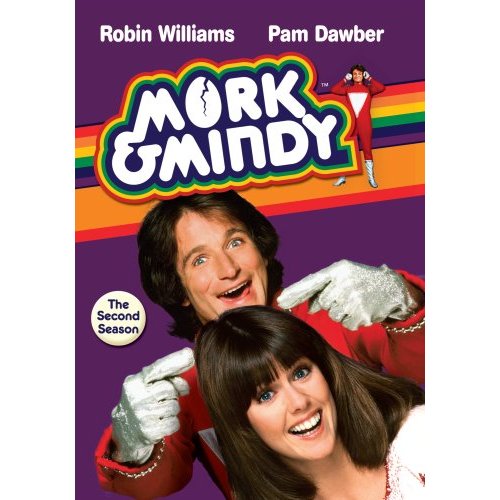 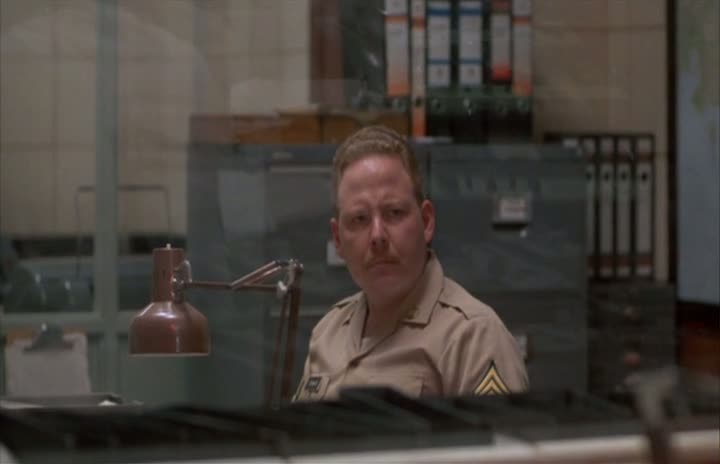 The American flag represents all of us and all the values we hold sacred.

Our nation is built on the bedrock principle that governments derive their just powers from the consent of the governed.

I was faced more with apathy than opposition.

Our flag is not just one of many political points of view. Rather, the flag is a symbol of our national unity.

Giving people what they want isn't just good radio; it's also the right way to run a country.

The concept that you cannot own the airwaves has caused far more harm than good.

Without amendments we would never even have had the Bill of Rights.

A corollary is that, when laws are out of touch with the people, those laws can and should be changed - from the most simple local regulations to the highest law of the land, our federal Constitution.

It is the will of the American people that we have a right to protect our flag and this can only be accomplished by passing a Constitutional amendment.

It's not written in the Constitution or anything else.... Congress, just out of the clear blue sky, said the airwaves belong to the people, which means, in essence, that it belongs to Congress.

One of the things I learned in law school is that there's nothing wrong or undesirable or dishonorable or destructive about amending the Constitution.

The electronic spectrum is the only natural resource in which there's no such thing as private property rights. You can't own a piece of the spectrum. 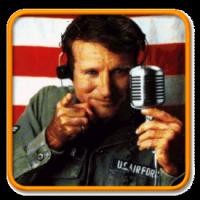