See the gallery for quotes by Alec Baldwin. You can to use those 8 images of quotes as a desktop wallpapers. 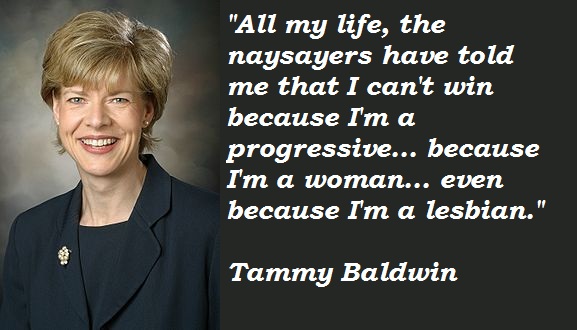 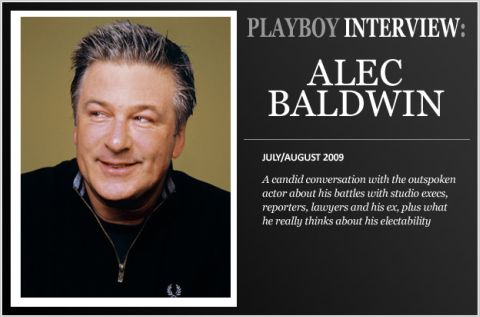 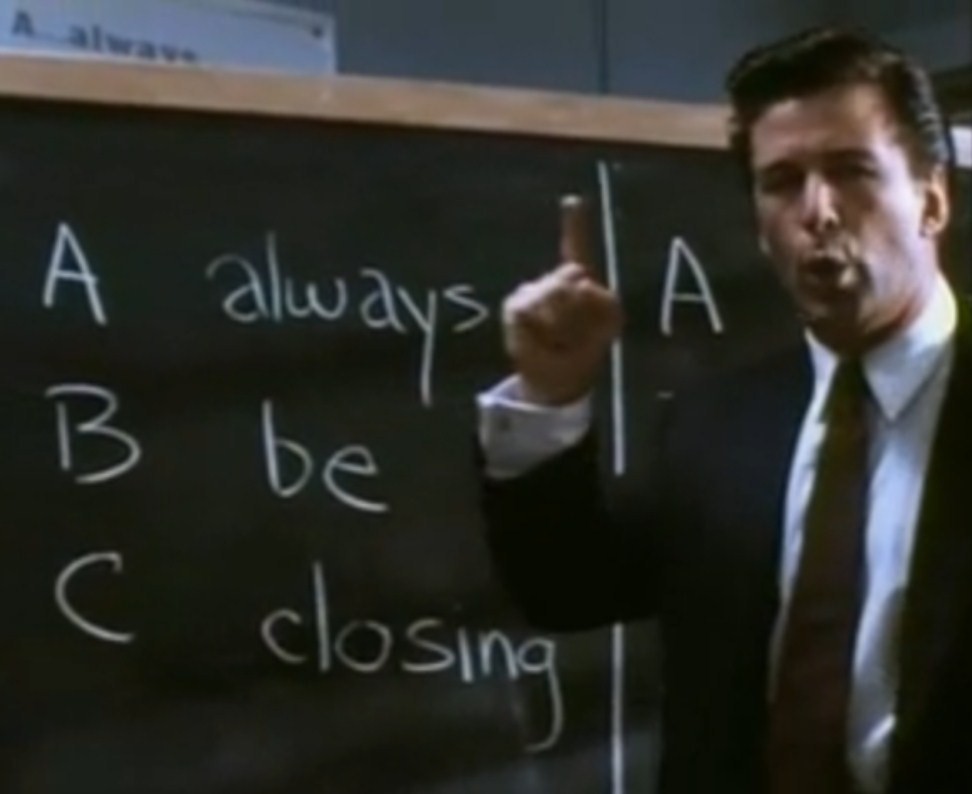 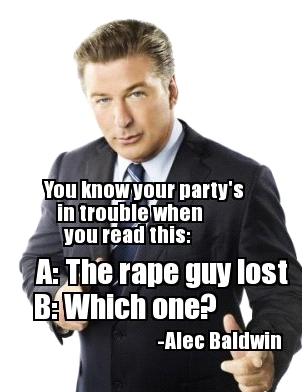 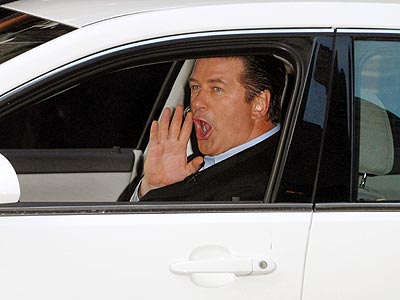 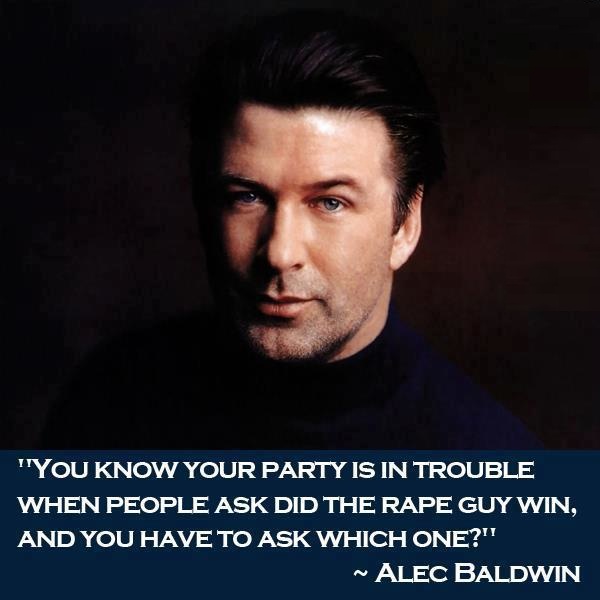 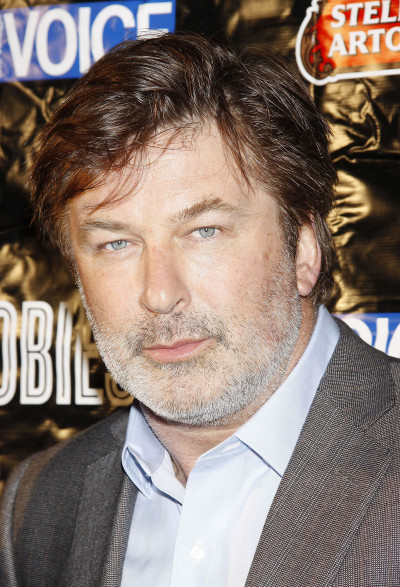 In the theater, you act more of the time. In the movies, you get to act maybe 20 or 30 minutes of the day. I love acting in movies. It's just different.

Let's face facts, this is visual medium, there's a very high premium put on people who are good-looking. But the minute you rely on that you get yourself in trouble. You certainly don't make a career out of that anymore as an actor.

You have actors who begin at a certain young age and there's very little change in their technique and the depth of their performances; they're the same 30 years later.

There's less critical thinking going on in this country on a Main Street level - forget about the media - than ever before. We've never needed people to think more critically than now, and they've taken a big nap.

Cheney is a terrorist. He terrorizes our enemies abroad and innocent citizens here at home indiscriminately.

Down with Dukes of Hazzard!

Everything that Bush touches turns to manure in public policy.

For better or ill, I was very heavily influenced by men I knew who always dressed formally.

Getting older is hard.

I don't need to be married to Georgia O'Keeffe or Lillian Hellman, but I like being with a woman I can look up to.

I don't think I really have a talent for movie acting.

I feel I'm two people: I have my interest in acting and I have a lot of other political interests I'd like to pursue.

I wanted to be president of the United States. I really did. The older I get, the less preposterous the idea seems.

I wish I could play the lead role in one movie, one great movie.

I'd do anything to have more kids. But that's probably not gonna happen now.

I'm not an awards-driven person in anything. Anytime you do get caught up in that, you usually end up getting whacked.

I'm the kind of person who does not want to be anywhere that I'm not wanted.

Soaps are the best. They really are. If you can do a soap, well, you can do anything. You have to learn pages of dialogue very quickly.

Success begets success. I've been offered a lot of movies now that '30 Rock' has been successful.

There are people who would rather choke than go see my movies. They write me letters all the time.

To be in this business and have tremendous integrity and only make distinguished choices is very tough.

Much more quotes by Alec Baldwin below the page.

When I get onstage in a play, I feel very safe, very protected, very fulfilled.

When I'm not working, I dress like a surfer. I look like I'm going to come into your house and clean your pool.

A lot of people want to not wear a tie when they go to a restaurant. They feel they don't have to wear a tie. I think it's kind of a statement they're making. I don't know what that statement is. I haven't quite figured that out yet.

Doing these parts is not fun. It's challenging, but no fun. It's creepy. I would rather play the guy that throws the touchdown pass and gets carried off the field.

Tags: Fun, Off, Rather