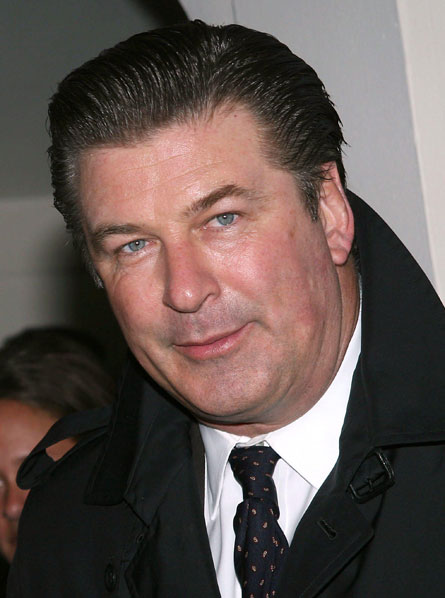 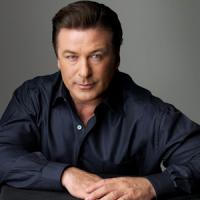 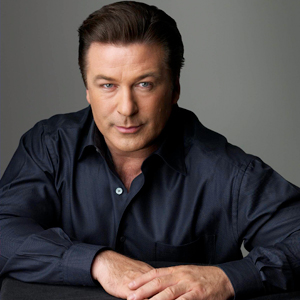 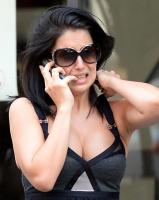 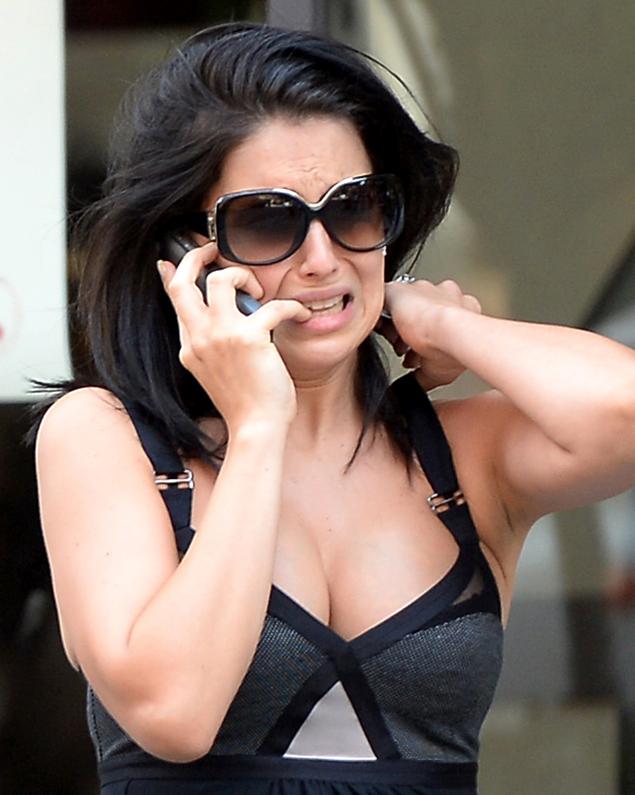 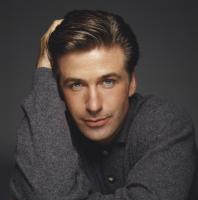 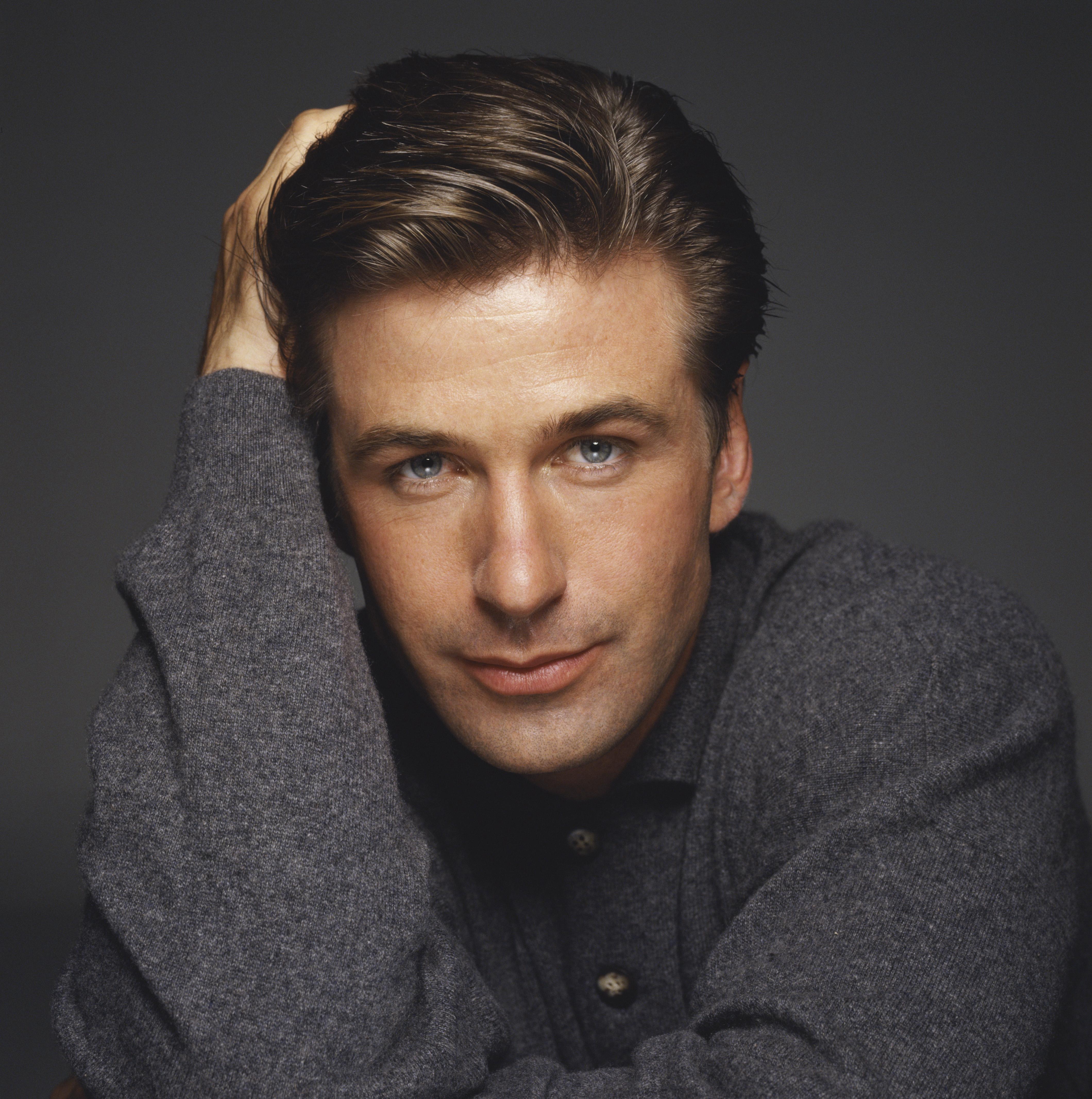 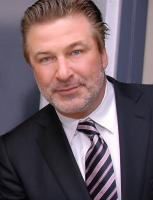 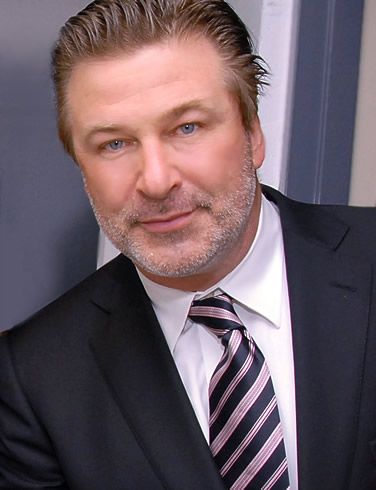 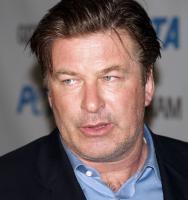 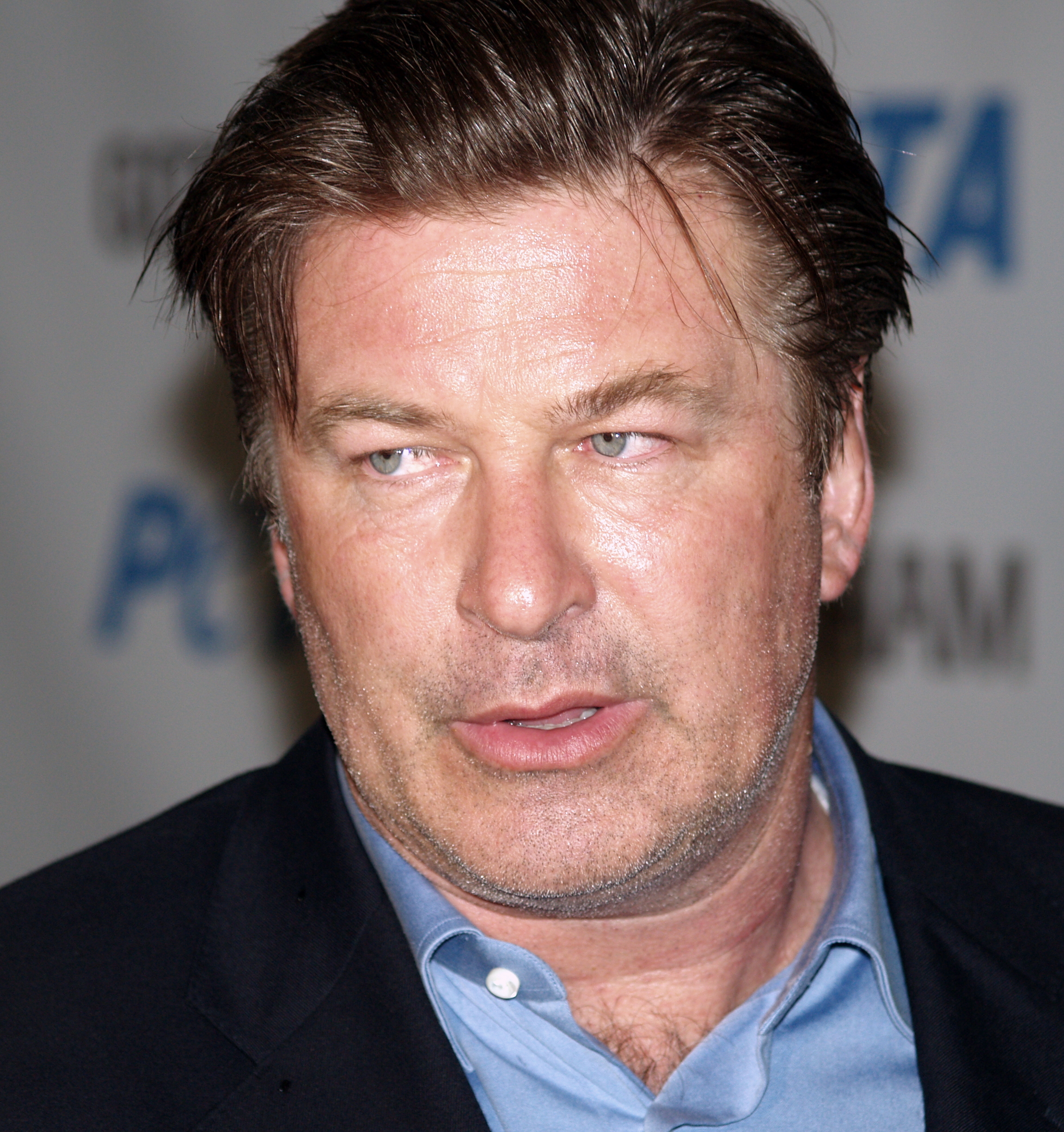 In the theater, you act more of the time. In the movies, you get to act maybe 20 or 30 minutes of the day. I love acting in movies. It's just different.

Let's face facts, this is visual medium, there's a very high premium put on people who are good-looking. But the minute you rely on that you get yourself in trouble. You certainly don't make a career out of that anymore as an actor.

You have actors who begin at a certain young age and there's very little change in their technique and the depth of their performances; they're the same 30 years later.

There's less critical thinking going on in this country on a Main Street level - forget about the media - than ever before. We've never needed people to think more critically than now, and they've taken a big nap.

Cheney is a terrorist. He terrorizes our enemies abroad and innocent citizens here at home indiscriminately.

Down with Dukes of Hazzard!

Everything that Bush touches turns to manure in public policy.

For better or ill, I was very heavily influenced by men I knew who always dressed formally.

Getting older is hard.

I don't need to be married to Georgia O'Keeffe or Lillian Hellman, but I like being with a woman I can look up to.

I don't think I really have a talent for movie acting.

I feel I'm two people: I have my interest in acting and I have a lot of other political interests I'd like to pursue.

I wanted to be president of the United States. I really did. The older I get, the less preposterous the idea seems.

I wish I could play the lead role in one movie, one great movie.

I'd do anything to have more kids. But that's probably not gonna happen now.