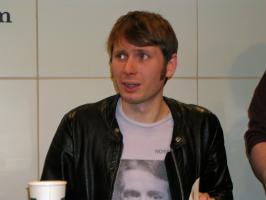 See the gallery for quotes by Alex Kapranos. You can to use those 7 images of quotes as a desktop wallpapers. 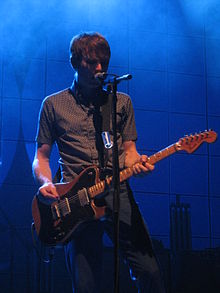 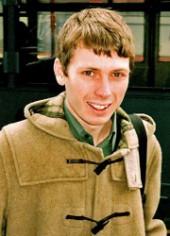 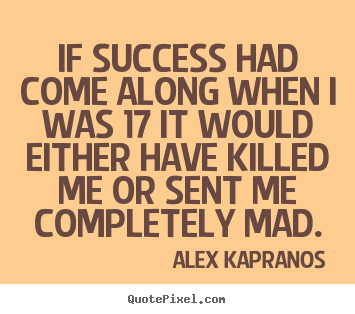 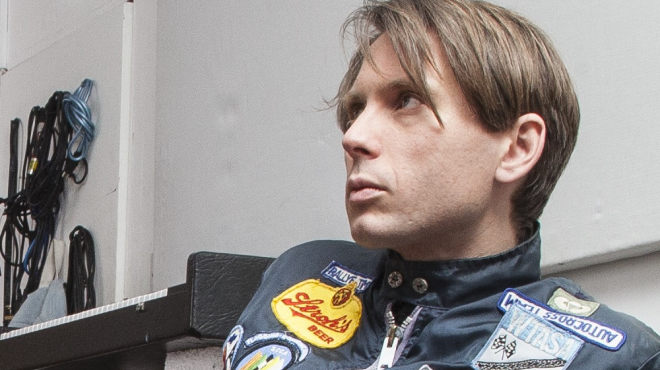 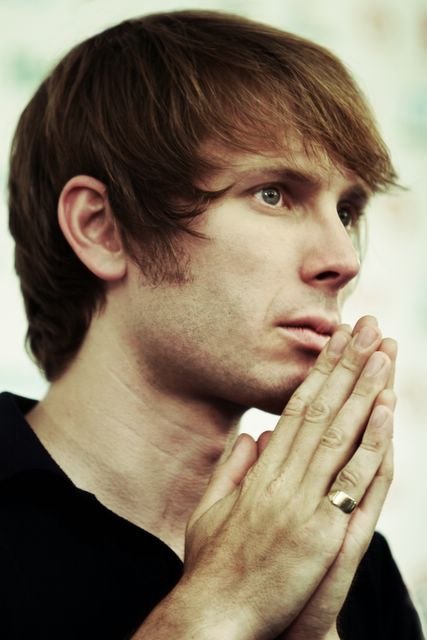 The best songwriting comes from being as creative as you can and editing it down to the good bits, essentially.

The internet is like a gossipy girls' locker room after school, isn't it?

There are loads of bands I'd love to produce.

There's a character that I play onstage, and I can't let him loose in the supermarket when I'm buying my beans on toast.

Traditionally, lots of vagrants and unemployable characters wind up working in kitchens.

Why play a chord when you can play one note?

You can only begin to be great when you embrace a sense of your own ridiculousness.

You really only understand whether a song's good or not when you properly play it out in public for the first time.

Although they might not admit it, I think girls are very aware of the impact that they're having. But they never feel it themselves, and it's impossible to explain. It's like trying to tell a blind person what yellow is.

Cinema, which is influenced by every single part of life, is direct and reaches you immediately. And writing - the best writing is complex ideas communicated concisely. And music - if it's a good tune, make sure people can bloody hear it.

Glasgow's not a media center. When you're there, when you're hanging about, you feel quite detached from musical movements or fashions or anything like that. You do feel quite alone, in a good way.

I really want it to have an impact on the world. I want to be in a town on the other side of the world, and somebody walks up and says, 'That music you made in Glasgow, I listened to it every day, and it moved me.'

Tags: Music, Side, Somebody

Maybe 'Can't Stop Feeling' and 'Turn It On' we'll just release as singles. It's a thing The Beatles used to do which I really loved, the idea of releasing something as a single completely on its own.

Of course, there's a certain type of person who feels that anything which becomes mainstream has to be rejected immediately. And that's part of the indie-alternative snobbery and hierarchy and elitism.

There's a difference between expectations and aspirations.

Arty. To me the word's got as much venom associated with it as 'wacky'.

No matter what you do, if you're trying to create something new, your environment has a massive impact on you.

It's easy to be lazy when there's food lying around backstage or there's a fast-food joint a couple blocks away. But if you walk a little further, ask around a bit, of course there are exciting things to discover.

Just because you can leap off a drum kit doing a scissors kick while hitting a chord, people expect you to be an extrovert socially. But I'm not always comfortable with the idea of small talk at a party.

A lot of bands have the enthusiasm kicked out of them by playing really dreary pub venues that just churn bands through.

Ambition is sneered at by some bands. It seems like a pretty good thing to me.

Being in a band didn't buy me my beans on toast!

Much more quotes by Alex Kapranos below the page.

Boho to me is a first-year student who's just discovered the tie-dye shop.

Boredom or being sick of what you've done before is a big part of being in a band.

I didn't grasp the basic principle of being a promoter, which was: Put on music but also generate an income. I was on the dole most of the time.

I think a lot of bands are creatively knackered when they come off tour.

I think in the world of indie music there's this sort of false modesty.

I'd rather eat a cow-pat on a bun than a bloody McDonalds.

I'm not a food critic, and I'm not really an authority to write anything on food.

If I was a fan of someone as a teenager, then it's OK for me to feel completely in awe when I meet them.

If success had come along when I was 17 it would either have killed me or sent me completely mad.

It doesn't matter how adventurous you want to be, you've still got to contain your identity.

It's very rare that a song falls from your mind complete.

People's musical tastes are fickle, and music can be a fashion.

Surely every band wants to be a pivotal point in history.