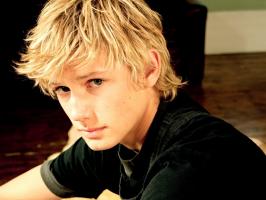 See the gallery for quotes by Alex Pettyfer. You can to use those 8 images of quotes as a desktop wallpapers. 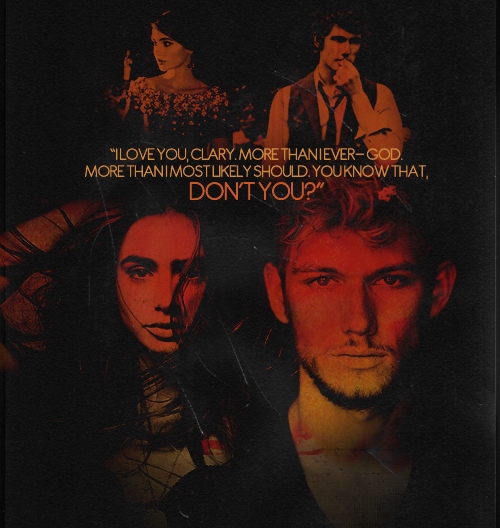 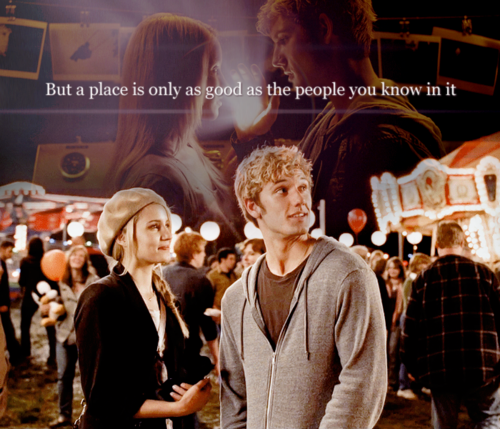 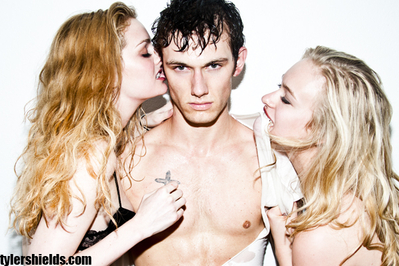 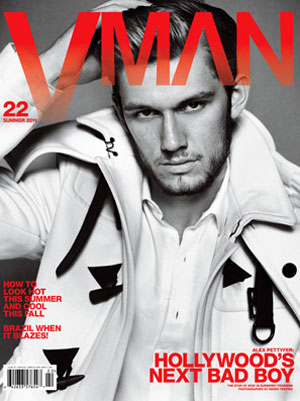 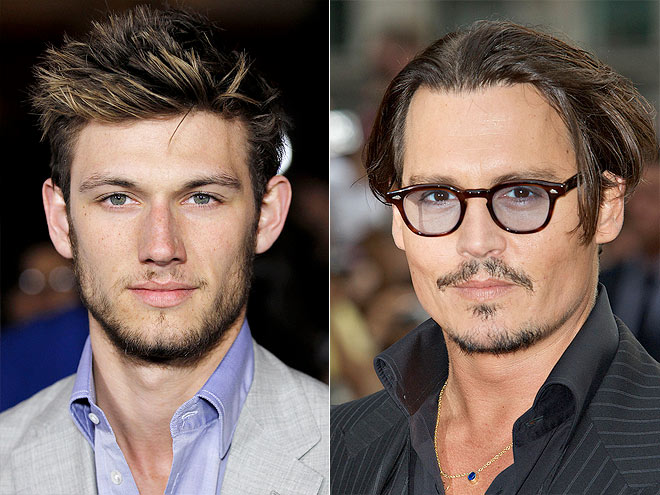 I've learned by watching films that inspired me and people who inspired me like Robert Redford and Paul Newman. I love old school acting. I love subtlety, and I also love being spontaneous, and that's really what works for me.

Los Angeles is a very magical place when you take the entertainment industry out of it. You have beautiful beaches and amazing mountains here. I'm a big rock climber. I head out into the mountains whenever I have free time. It's amazing.

My dad's one of my biggest heroes. I also think Paul Newman's an inspiration. I know a lot of people say that, but I love that he's a great role model and a humanitarian. I admire people who don't necessarily want to change the world, but try to make it a better environment.

The thing is when you play a character it's the persona you bring across from a book to film, or book to script to film. If I play Frank Sinatra, there's gonna be things I do in a movie that Frank might not have done, but it's the personality that comes across.

There are not many places in the world where you can get to the beach in an hour, the desert in two hours and snowboarding or skiing in three hours. You can do all that in California.

To act alongside a TV idol of mine, Peter Krause, was phenomenal. I watched him in 'Six Feet Under,' I watched him on 'Dirty Sexy Money' and I'll carry on watching him, and I've been lucky enough to be a part of that world with him.

Being an actor in L.A. is like being in prison: you go, you serve your time, you try to replicate Johnny Depp's career - and then you move to Paris.

'I Am Number Four' is a great story about a guy who's trying to find his destiny and figure out who he is and his identity.

I love traveling, but I hate planes.

I prefer to play the bad guy - it gives you more freedom as an actor.

I remember reading 'Disturbia,' one of the first scripts I ever got, and I go 'Pfft, who wants to make a movie about a guy in a house?'

I think most actors are insecure and scared of rejection.

I want to have lots of bodyguards around me and be surrounded by beautiful women while watching my brother play at Wimbledon.

I wish I had some interesting stories about living in L.A., but mostly I just do my work and then go home.

I'm the gypsy man. I don't really live anywhere. I've got a roof over my head in Los Angeles, and I've got a lot of friends everywhere.

I'm too scared to perform onstage. I'm not very good with big crowds.

I've heard I've been called a bad boy, or difficult.

Look, every actor has a different way of preparing or creating a character and yeah, we all are from different backgrounds.

My favourite books are Charles Bukowski's 'Post Office' and 'Women.'

And that's what I really love, is finding a script and fantasizing and going to a different world and kind of portraying a character that is interesting. Because other lives interest us, that's why we read magazines like 'People' and try and fascinate and drool over what other people are doing.

'I Am Number Four' is an action-packed adventure entwined with a romantic story. I play the role of John Smith. John wants to be a normal kid, but he is from a different planet and he has been given this destiny of becoming a warrior.

I did a modeling gig for Burberry once, and it was a great experience, but no I am not a model. I want to be a model because it's a lot easier than acting.

I don't really look for a script and go, 'I need to do a thriller, so I'm going to do this.' I just read scripts and look for the best possible story.

I jumped off a cliff backwards for 'I Am Number Four,' which was pretty cool. I'd never done that before. It took seven takes from different angles and luckily there were no injuries. I came close, though. My head nearly hit the rock at one point.

Much more quotes by Alex Pettyfer below the page.

I never think about the next movie. I always think about the situation I'm in now, but you do think about an arc someone can go. I love Johnny Depp, I love 'Pirates of the Caribbean,' but I never wanted to play the same character over and over again.

I think you have to be very secure as an actor to escape yourself - to revisit someone's past, whether you're portraying another person or creating someone, and then to come back to who you are and not bring those emotions with you.

Tags: Past, Someone, Yourself

I went on this school trip, and I didn't really care about acting or about media. I wanted to be a racing driver. I went to go to the toilet and walked into this auditioning room where Stephen Fry was, and he must have taken a fancy. Him and the producer stuck me in this small TV movie, called 'Tom Brown's Schooldays,' which was a great experience.

I'm very ambitious. I live in reality but I have dreams I want to fulfill - I want to be a director, and I've already started my own production company. But I also have a measure of success that I keep to myself. It's something very personal to me.