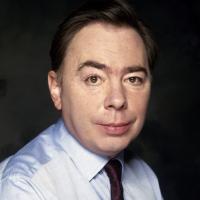 See the gallery for quotes by Andrew Lloyd Webber. You can to use those 8 images of quotes as a desktop wallpapers. 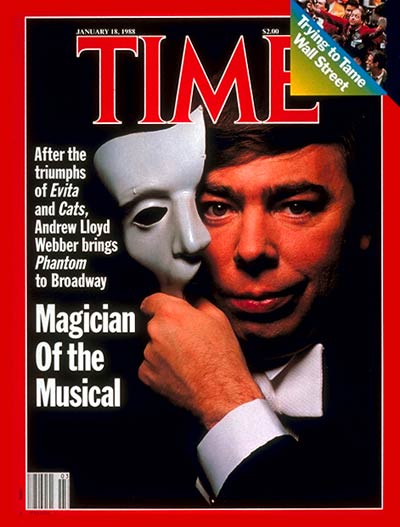 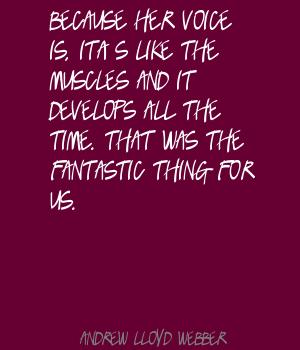 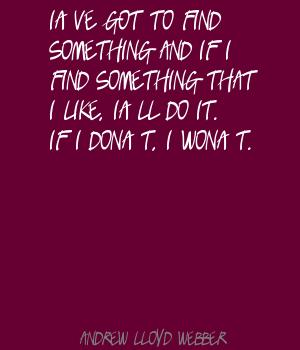 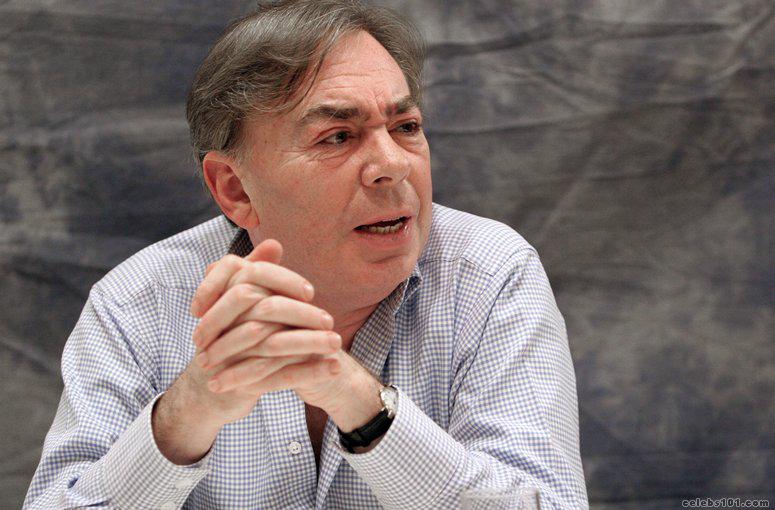 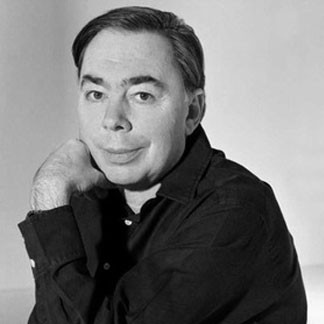 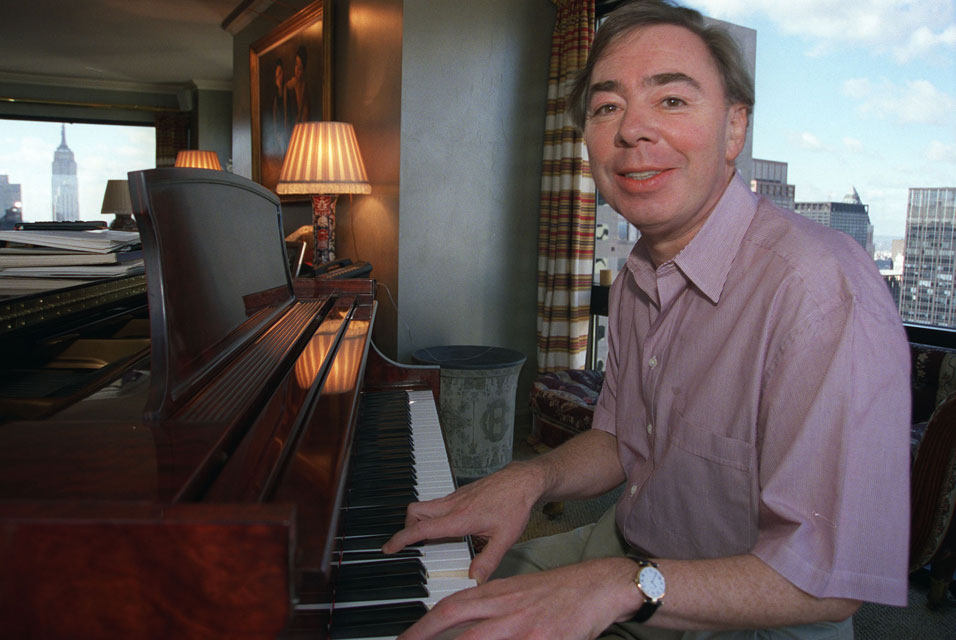 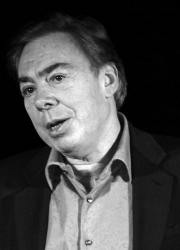 We felt we had to know something of his back story. I don't think people in the cinema would just accept that he's there. I think we had to learn how he (got there).

Well the least favourite question is the one that one's asked particularly about in Japan is what's the difference between theatre and cinema and I think, well, that's about eighty bucks.

Well we'd just seen Gerry. I think he wanted somebody who had that authority and was handsome. The thing is, he's a big hunk isn't he? All I can say, if you look at his chat line, or the Phantom website, it's quite worrying. Because the girls really seem to love him.

When we finally came to start work on this, the joy was it was only Joel and I, we didn't have to answer to anybody, and we didn't have to submit a screen play or anything like that. We just wrote it and then made it.

Because her voice is, it's like the muscles and it develops all the time. That was the fantastic thing for us.

It doesn't stand up to huge intellectual scrutiny.

Superstar was made so early in my career I had nothing to do with it at all. The first time I saw it was the opening screening.

And it sort of jogged a memory of something that I read at school and I read it, and I thought God this is it. So you never can tell. I could find something this afternoon.

Corny answer is of course is that everyone who wants musicals are children in different ways, aren't they? So you think of them in different ways. There are things of mine I'm sorry haven't come here.

I began to think, now is the time. I found quite a lot of opposition in Hollywood about the idea of doing a film musical and we ended up having to buy the rights back. I'm glad we did because it meant John and I were able to make exactly the movie we wanted.

I guess the thing is that we remained huge friends after the original Phantom movie, when we decided it wouldn't take place and we just saw each other socially over the years so we were friends.

I guess we've had a very close relationship because I don't pretend to know about cinema and I think I do know a bit about theatre but he does, he respected that and so we really just had a collaboration which went completely like this.

I knew nothing about film at all. I suppose the biggest surprise is all these things. In the theatre we sort of do, I might do two or three key interviews and that would be it.

I mean I don't really think about it. You know, do you know what I often say to myself? I think you're very lucky in life if you know what you want to do.

I said, look, do you think you could bring Gerry through, and they said yeah, absolutely, they thought that. Joel was very keen to cast him. If all my music team were happy, I was happy.

I think back at the time, if it had been 1988, I would have thought Michael and Sarah probably would have been cast but I don't think, I think it's much better that the girl is younger and if Sarah would have been 26 or 27 then.

I think Michael Crawford realised, I think we all realised, once we'd gone the route of casting a very young girl, you can't really cast a 65 year old man opposite. Slightly different resonance I think. No, we weren't going to go there. We'd have Jack Nicholson in the lead.

I think that the wonderful advantage we have in the film of being able to cast a girl as young as Emmy and which we couldn't do in the theatre of course because no girl of 16 or 17 could sing 8 shows a week, couldn't sing two.

I think the thing's that perhaps sad really is that younger people haven't come in and I think it must have been absolutely fantastic to have worked in the 50's when you had all of the great Broadway composers and when West Side Story didn't win the Tony Award.

I would have gone right ahead but the only thing, the only phenomenon that's going on now of course, which is different in my experiences, is that you are getting things planted in the Net by people about the Woman in White on the Net. That's not a nice change.

I'm going to take the kids away over Christmas but I don't, I've written 14 musicals now, I don't want to rush into doing something just for the sake of doing it. I want to do it when I find a story.

If you know what you want to do, as I always loved musicals, and then to have been lucky enough to be successful with them, I think that's all you can ask isn't it? I think I don't really think too much about it. I am a bit shy socially, yeah, I admit that.

In Evita I wasn't really hugely involved with it. I gave a little bit of help but they needed a bit of technical help on the movie and so some of my music people went in at the end of the movie and helped out with it.

It must have been an extraordinary time. I guess the worrying thing about musical theatre to me, is if you look at the London season this year, mine is actually the only one to have come in.

Much more quotes by Andrew Lloyd Webber below the page.

The next few years are going to be horrendous in the UK. The last thing we need is a Somali pirate-style raid on the few wealth creators who still dare to navigate Britain's gale-force waters.