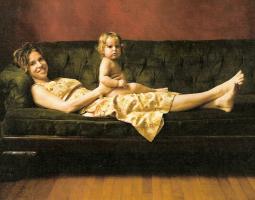 See the gallery for quotes by Ani DiFranco. You can to use those 8 images of quotes as a desktop wallpapers. 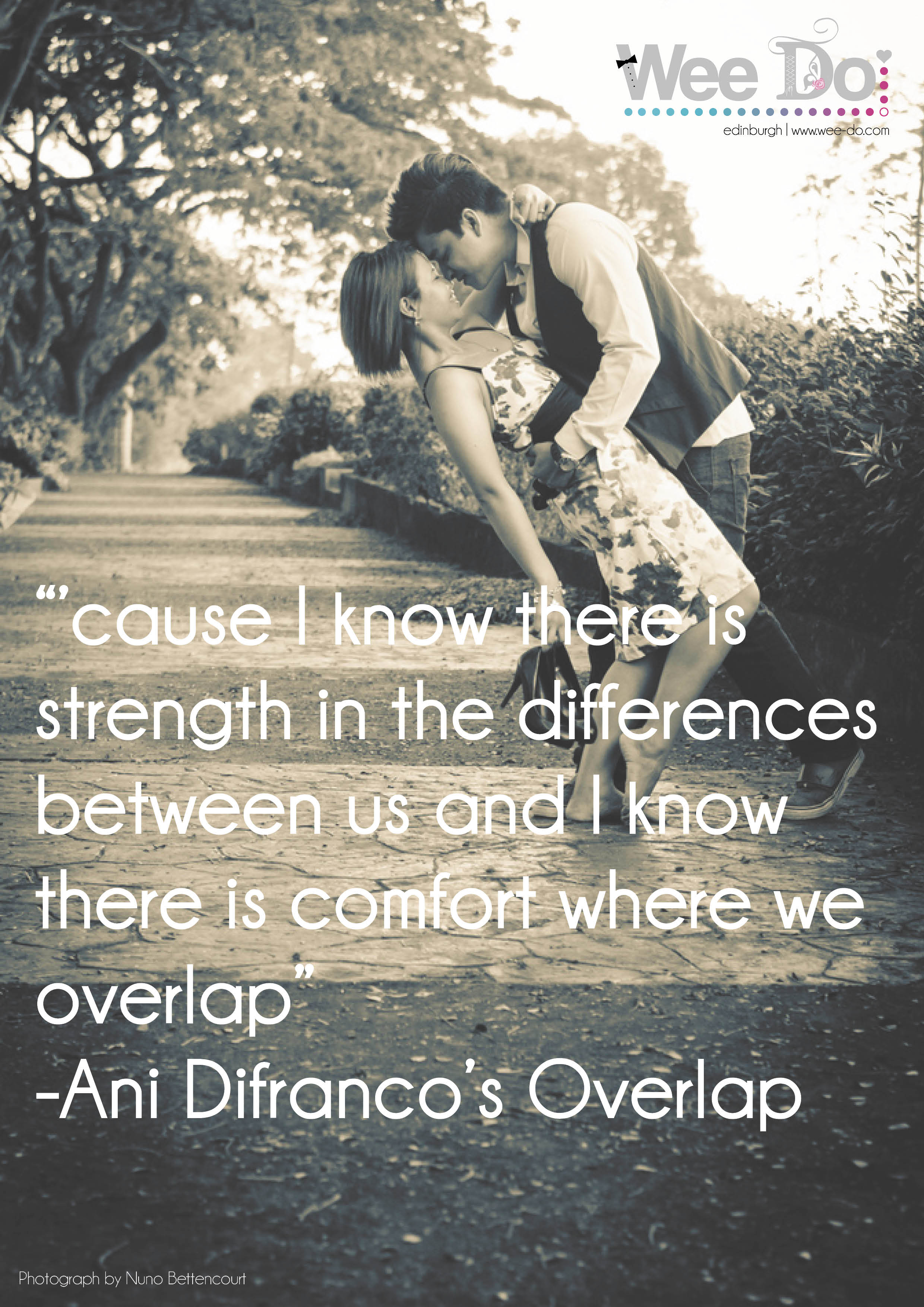 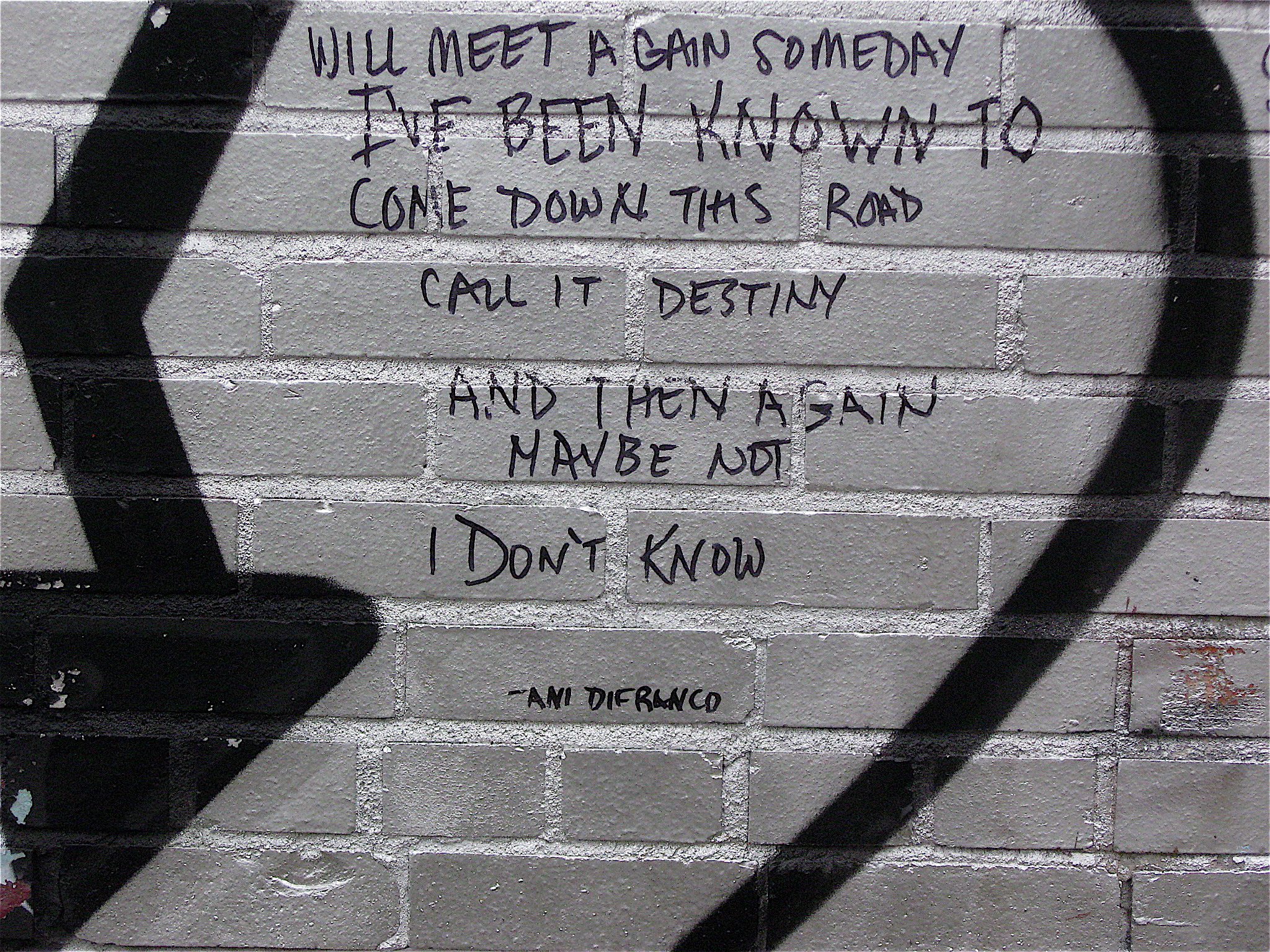 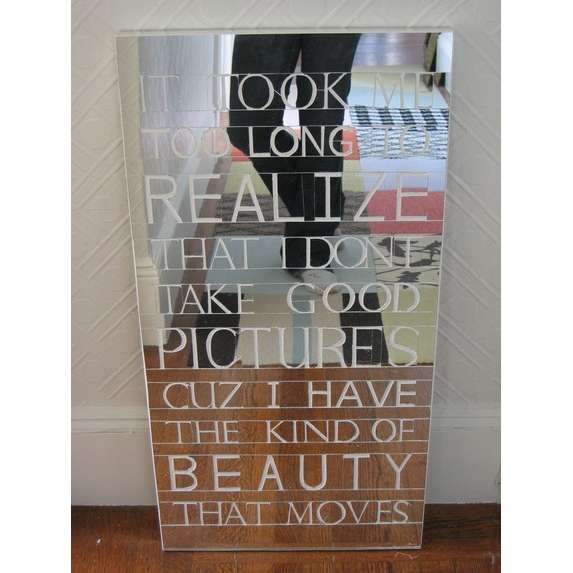 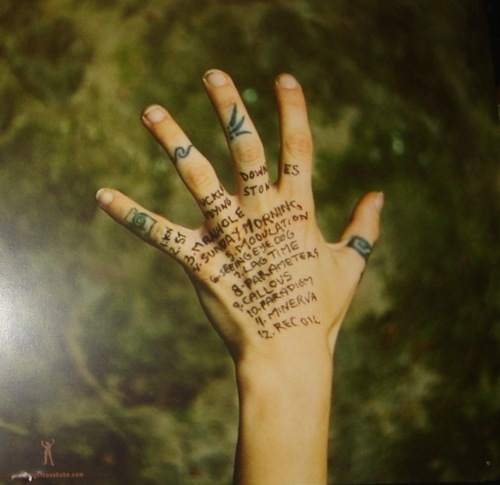 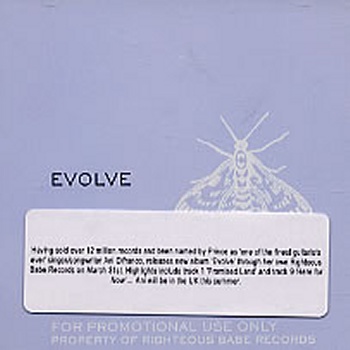 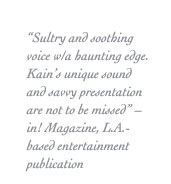 In order to keep anything cultural, logical, or ideological, you have to reinvent the reality of it.

I've been trying to learn how to not be so conflicted about things like my own anger. I've always had a place in my music for my anger as a way of compensating for not having a mechanism to express it in my everyday life. So I've been trying to be more true to myself, and that helps me to chill out a little bit. But politically, uh-uh. No.

I see a lot of connections between folk and punk music just because they're both subcorporate music - I mean, traditionally.

I seriously hate pop music and all things super-commercial.

I'm searching, as we all are, for ways to feel good about myself. Certainly, looking in the mirror doesn't do it!

I've been saying the Occupy Movement has got the ball rolling, and now we need to take the fight to the great indoors!

Men make angry music and it's called rock-and-roll; women include anger in their vocabulary and suddenly they're angry and militant.

My songs are just little letters to me.

People need something or someone to fasten themselves to in order to reassure themselves that they are real.

Tags: Real, Someone, Themselves

Taken out of context I must seem so strange.

They taught me different was wrong.

Why do you think I write these feminist songs, to try and teach myself to respect myself. You know, it's not because I'm a hero.

We have to be able to criticise what we love, to say what we have to say 'cause if your not trying to make something better, than as far as I can tell, you are just in the way.

I really have been enjoying performing more lately than I have in a long time and you know, it's all about that sort of centered feeling that I have now. You know, thanks to, not just my kid, but her father before her. You know, I have a kind of a grounding through them that I really relish, and I think is also good for my work, you know.

It's great being your own boss, but then, you know, you make your own mistakes, you know, and you own them. You know, so it's empowering, and it's also humbling along the way.

All of youth culture is packaged and sold back to us at this furious rate these days. I think it's part and parcel to this corporate encroachment on our lives in general.

Before Katrina, you didn't see criticism of the Bush administration in the media. Here they are, stealing elections, enacting illegal wars, huge crimes against humanity and democracy, and you didn't even see criticism. It wasn't until Katrina that people started to come down on them.

Being a parent has taught me a lot of things already, you know, though it's only been a year and half, and has made me address parts of myself that I would otherwise live in comfortable denial of, or you know and - you know, for instance, my self-loathing.

I basically get stereotyped a lot in terms of being a girl and writing 'chick' music for teenage girls or something. I think, if anything, the press kind of, because of my gender and my age, tends to kind of relegate my work to this sort of special-interest group. It's part of the cultural dynamic, I guess.

I don't know if there are artists out there who love their own records. I haven't met any, and I'm kind of extreme in the other direction, but therein lies the impetus to keep working and keep making new songs and new records.

I hate it when people don't recognize the work of women as being universal, or having any import to the world at large, as opposed to men's work, which is generally tends to be seen as more universal - men's writing about their own experience tends to be put in a broader context.

I'm a little hibernating animal. Anonymity is one of my favorite things. I mean, that's why I moved to New York when I was like 18, because there, there are just so many people that there's no one and you're just lost. You're completely invisible and I find that very liberating.

I've been collecting some more high-end guitars. I have an old Martin D28 from the '60s, a beautiful, classic Martin that I know I played on 'Mariachi.'

I've never had a very closely connected family. My parents split up when I was young and I was living with my mom for a little while, then I was kind of just on my own really young. It wasn't some kind of global tragedy, it was just never really a very close-knit family. So there was support in the sense that they didn't stand in my way.

Patriarchy is like the elephant in the room that we don't talk about, but how could it not affect the planet radically when it's the superstructure of human society.

Much more quotes by Ani DiFranco below the page.

These days, my main guitar amps have been Magnatone. They're beautiful. Magnatones have actual tremolo, which I recently learned about guitar amps. Often what guitar amps call vibrato is really just a volume Up and Down. But Magnatone has a true vibrato, which is pitch bending. And so, it's just a lush sound.

My idea of feminism is self-determination, and it's very open-ended: every woman has the right to become herself, and do whatever she needs to do.

God forbid you be an ugly girl, 'course too pretty is also your doom, 'cause everyone harbors a secret hatred for the prettiest girl in the room.

Strangers are exciting, their mystery never ends. But, there's nothing like looking at your own history in the faces of your friends.

I've been a long time coming, and I'll be a long time gone. You've got your whole life to do something, and that's not very long.

Love is a piano dropped from a fourth story window, and you were in the wrong place at the wrong time.

Just let me go, we have to be able to criticize what we love, to say what we have to say 'cause if you're not trying to make something better, then as far as I can tell, you are just in the way.

It seems that different people have an idea of what I am, and what I should be. And then there's me.

Art is why I get up in the morning but my definition ends there. You know I don't think its fair that I'm living for something I can't even define.

Taking me seriously is a big mistake. I certainly wouldn't.

A lot of women these days, a lot of young women don't want to call themselves feminists. You have this cheap, hideous 'girl power' sort of fad, which I think is pretty benign at best, but at worst, I think it's a way of taking the politics out of feminism and making it some kind of fashion.

I have something to prove, as long as I know there's something that needs improvement, and you know that everytime I move, I make a woman's movement.

Some people wear their heart up on their sleeve. I wear mine underneath my right pant leg, strapped to my boot.

Pop stardom is not very compelling. I'm much more interested in a relationship between performer and audience that is of equals. I came up through folk music, and there's no pomp and circumstance to the performance. There's no, like, 'I'll be the rock star, you be the adulating fan.'

I don't care if they eat me alive, I've got better things to do then survive.

If you like it, let it be, and if you don't please do the same.

Any tool is a weapon if you hold it right.

Someone's got to be interested in how I feel, just because I'm here and I'm real.

I was blessed with a birth and a death, and I guess I just want some say in between.

There isn't much I have to say, that I wouldn't rather just shut up and do.

Either you are a feminist or you are a sexist/misogynist. There is no box marked 'other.'

I'd rather be able to face myself in the bathroom mirror than be rich and famous.