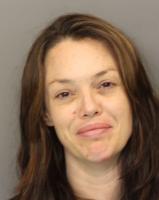 See the gallery for quotes by Anna Benson. You can to use those 6 images of quotes as a desktop wallpapers. 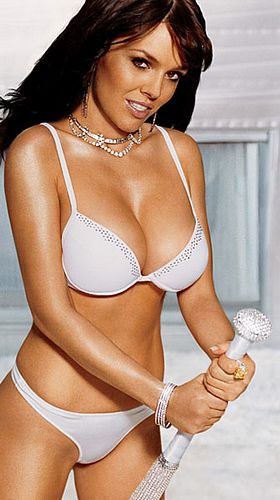 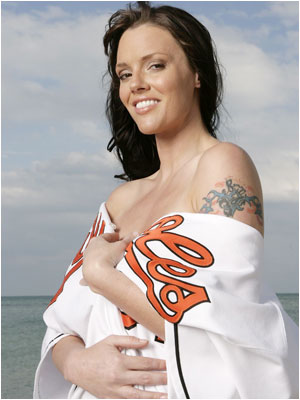 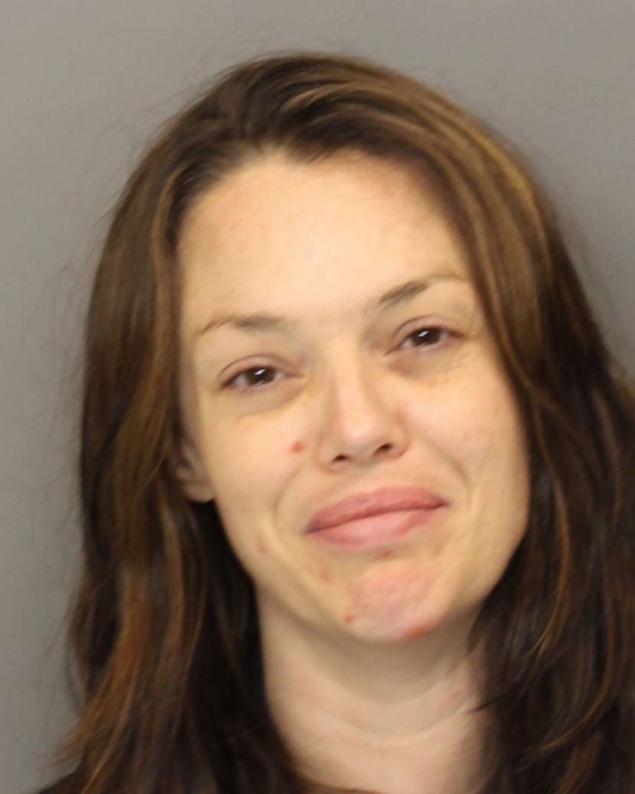 But marriage goes in waves. You've got to be patient. People bail and give up on their marriages way too early. They just don't put the work and the effort into it. You've got to suck up your ego a lot of times, because that can be a big downfall.

I've always been a headstrong girl. I had my first child at 17, and it was a mistake, but I got a beautiful child out of it.

I'm very traditional, believe it or not. My daughters are not allowed to date until they're at least 16 and I'm going to make it 18 for the next one.

Tags: Daughters, Next, Until

I am called a gold digger all the time. I don't care. There is nothing you can do about what other people say.

I don't know why you would trade a stud pitcher.

I don't want anyone seeing me naked.

If you tell me I can't have something then that just makes me want it more.

Suddenly, I found I was married to a millionaire.

We want to christen every city that Kris has played in during his professional career.

What I really see myself doing is late-night TV. No woman has ever done it.

Right now, I have some big dreams. But at the same time, if I get annoyed and harassed by the media, I'll just quit. I don't care. We're set for life. I have quite a temper.