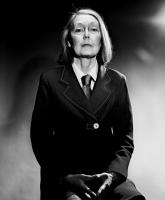 See the gallery for quotes by Anne Carson. You can to use those 6 images of quotes as a desktop wallpapers. 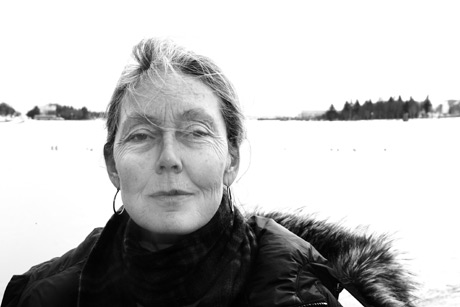 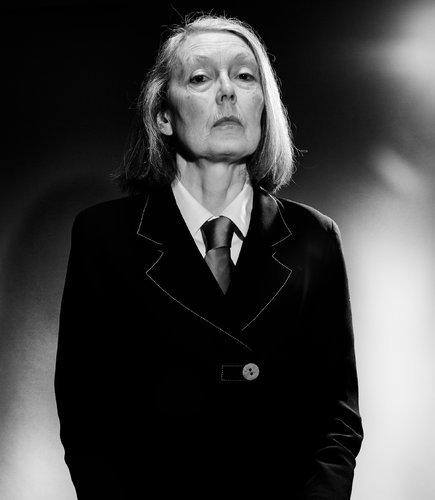 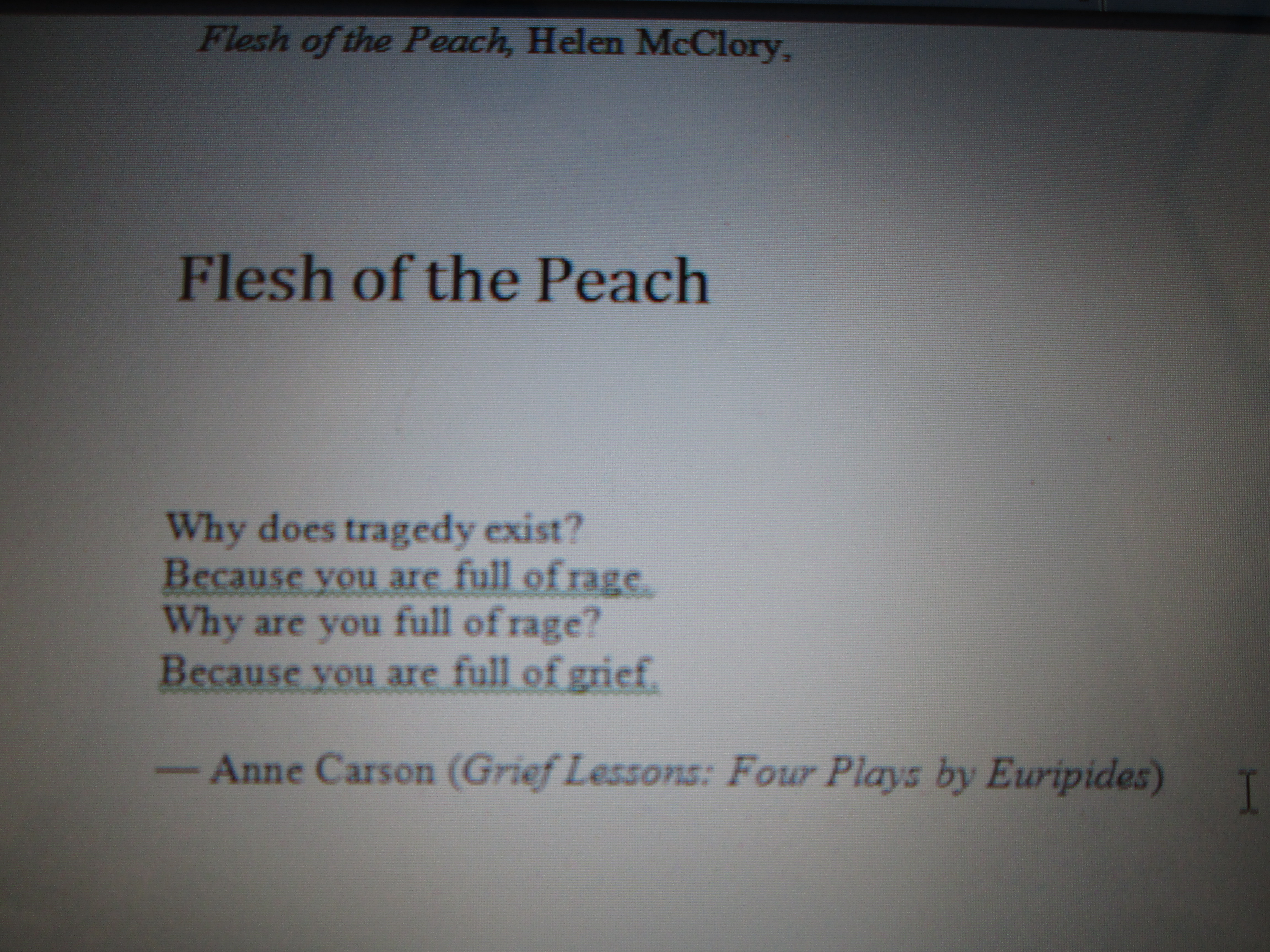 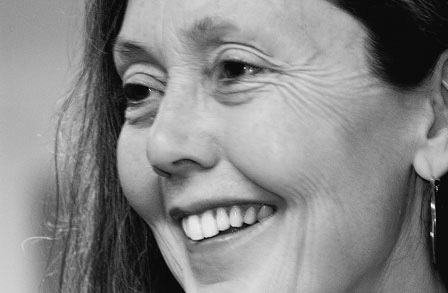 I am kind of a curmudgeonly person, so I don't gravitate to groups or traditions, which is probably just pretentious of me.

I never had much education in English poetry as such.

We participate in the creation of the world by decreating ourselves.

When I began to be published, people got the idea that I should 'teach writing,' which I have no idea how to do and don't really believe in.

I do think I have an ability to record sensual and emotional facts and factoids, to construct a convincing surface of what life feels like, both physical life and emotional life.

I do think that something of the effect I have on people is to put everything on an edge where they're both infatuated with a kind of charmingness happening in the person or in the writing, and also flatly terrified by a revelation or acceptance of revelation that's almost happening, never quite totally happening.

I don't know that we really think any thoughts; we think connections between thoughts. That's where the mind moves, that's what's new, and the thoughts themselves have probably been there in my head or lots of other people's heads for a long time.

I don't read reviews and I don't know what to do with opinions, so I just lose them. They take up space, they become a process of manufacturing a persona, which I want to avoid.

I mean, every thought starts over, so every expression of a thought has to do the same. every accuracy has to be invented... I feel I am blundering in concepts too fine for me.

I started to learn Greek when I was in high school, the last year of high school, by accident, because my teacher knew Greek and she offered to teach me on the lunch hour, so we did it in an informal way, and then I did it at university, and that was the main thing of my life.

Maybe I could have been good as a drawer if I had done it as much as I did writing, but it's more scary to draw. It's more revealing. You can't disguise yourself in drawing.

There are different gradations of personhood in different poems. Some of them seem far away from me and some up close, and the up-close ones generally don't say what I want them to say. And that's true of the persona in the poem who's lamenting this as a fact of a certain stage of life. But it's also true of me as me.

There is something about the way that Greek poets, say Aeschylus, use metaphor that really attracts me. I don't think I can imitate it, but there's a density to it that I think I'm always trying to push towards in English.