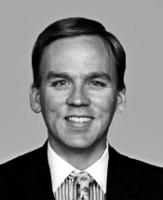 See the gallery for quotes by Brad Carson. You can to use those 7 images of quotes as a desktop wallpapers. 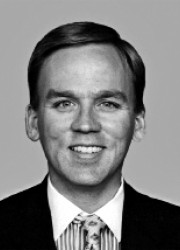 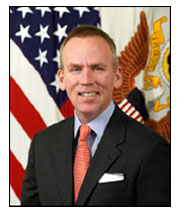 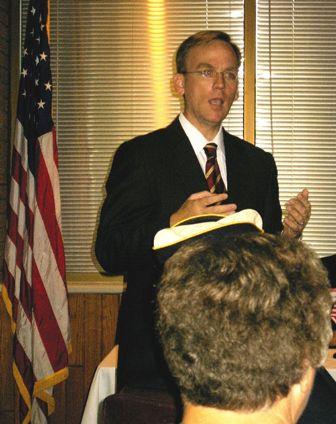 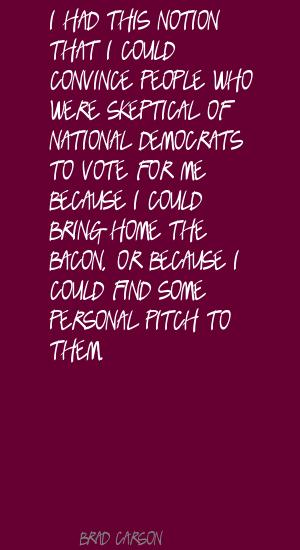 If Republicans want to bring these things up for a vote, I'm letting them know where I stand.

There aren't that many policy changes you can do, so I'd say you ride the wave and hope that maybe some of the external events help you.

I came from a state where 35 percent self-identify as Tea Partiers, so I'm a bit distorted perhaps in my appreciation for the larger American population.

I had this notion that I could convince people who were skeptical of national Democrats to vote for me because I could bring home the bacon, or because I could find some personal pitch to them.

I mean, the country is deeply divided. There is 35 percent of the people who are Tea Partiers or more in some of those states. So it's probably going to be a difficult year, but there's nothing that I think anyone can do about it.

I think you could offer seven or eight different possible ends for energy policy. Climate change is one of them. Dealing with criteria pollutants is one of those related to that.

There are philosophical issues involved in that about choosing the right discount rate, the value, the future, and things like that which drive it. But its start with the premise that global warming is real and if you're a denier of that fact, then you're not going to find climate change mitigation policies to have particular appeal.

What we're trying to do is address something I saw in Congress that was a major problem, which is to say that energy is arguably the most fundamental issue confronting our country. 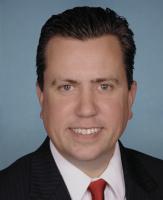 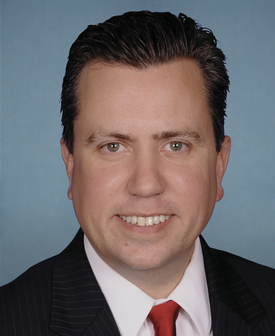